This takes “fighting against the odds” to a whole new level. 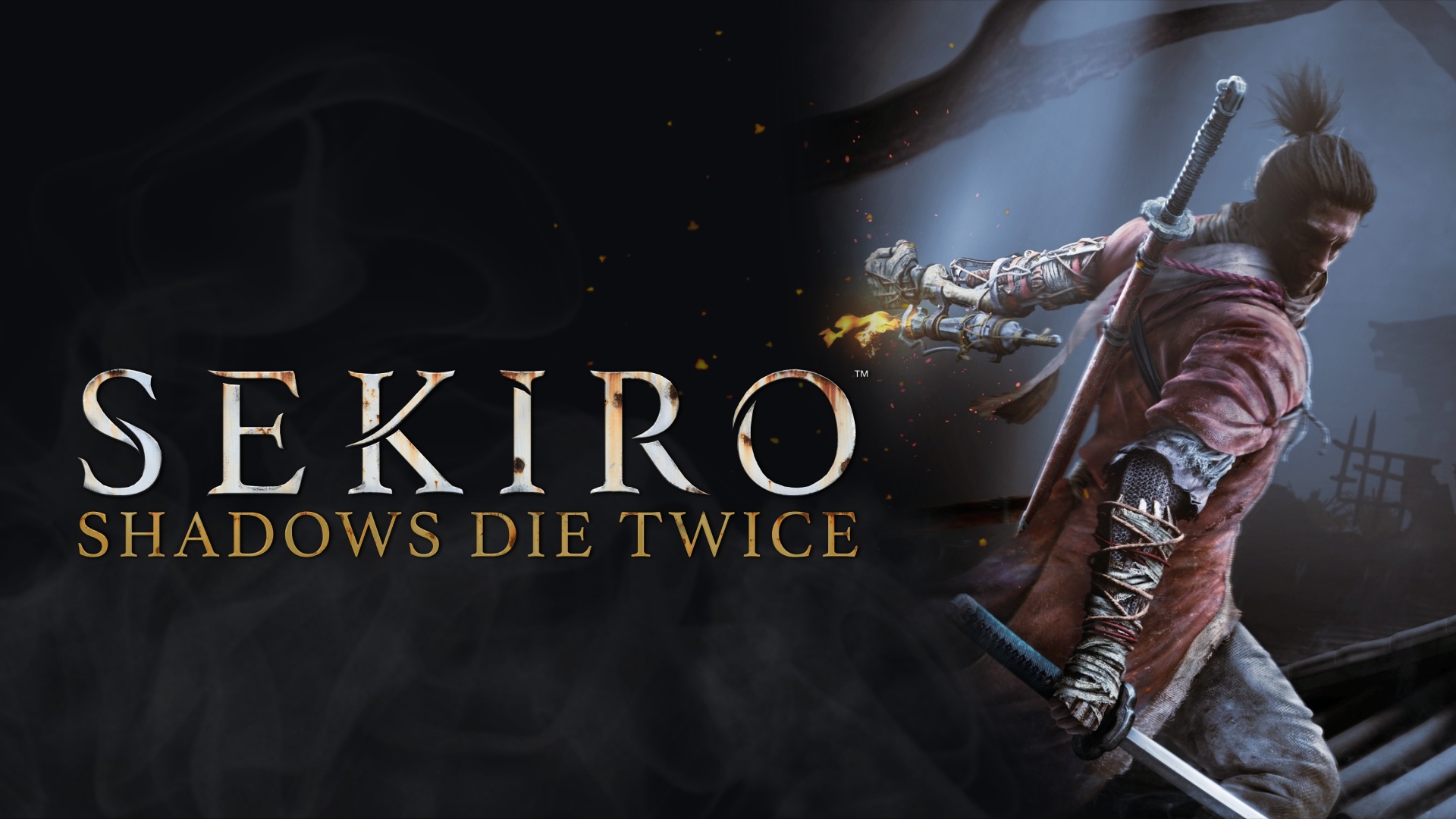 Sekiro: Shadows Die Twice’s gigantic serpent boss was one of the very first things we saw from the game back when it was revealed in full at E3 2018. Since then, we’ve got to see some more glimpses of it here and there, and now, FromSoftware have released a short teaser to give us a (slightly) longer look at the Great Serpent.

It’s unsurprisingly enormous, intimidating, and ready to destroy you. Based on its appearances, shadows are going to be dying more than just twice. You can take a look at the trailer below- it’s pretty short, at 30 seconds long, and doesn’t show any gameplay footage from an actual boss encounter, but it does give us an idea of what to expect when we come across the monstrosity in the game.

We’ve been getting glimpses of several other bosses we’ll be encountering in Sekiro in recent days as well. Not too long ago, we got a glimpse of the mounted armoured samurai warrior, Gyoubu Masataka Oniwa, while just a few days ago, another teaser introduced us to the not very friendly looking Lady Butterfly. Check them both out through the links.

Sekiro: Shadows Die Twice launches on March 22 for the PS4, Xbox One, and PC.