Seven Aston Martin Cars Will be in Project CARS

So much Aston love. 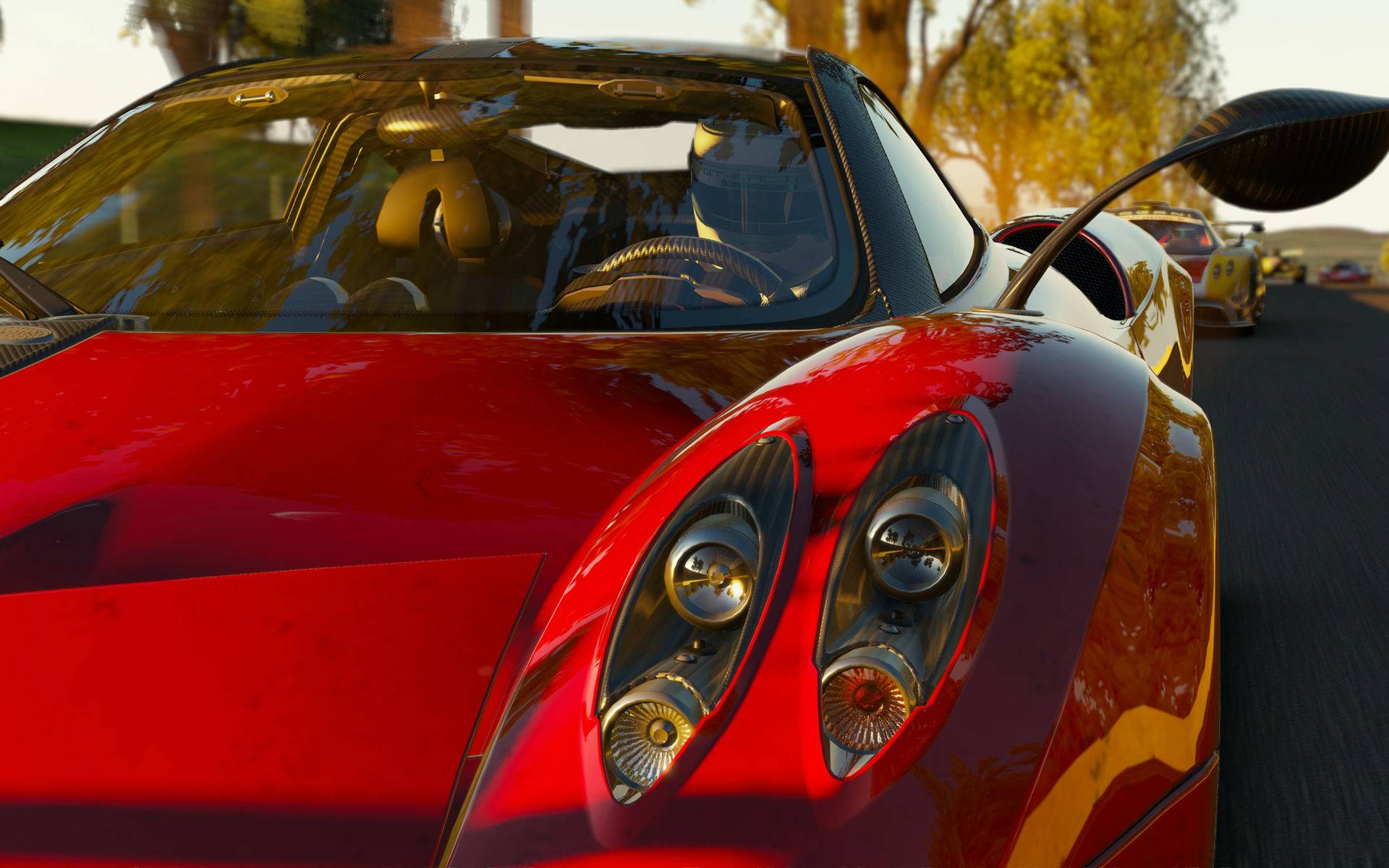 Project CARS, the upcoming racing simulator coming up from Slightly Mad Studios, and being published worldwide by Bandai Namco, will be featuring a whole lot of love for Aston Martin- specifically, there will be seven Aston Martin cars featured in the game’s roster, it was announced today, including some of the company’s most iconic and successful race cars from more than 50 years of on-track competition.

Said cars include the DBR1, which was Aston Martin’s first winner of the 24 hour Le Mans competition, the DP212, of which there was only ever one made (so players will get to experience a very rare part of automotive history), and more modern cars such as the DBR 1-2. The full list of Aston Martin cars in game is below: