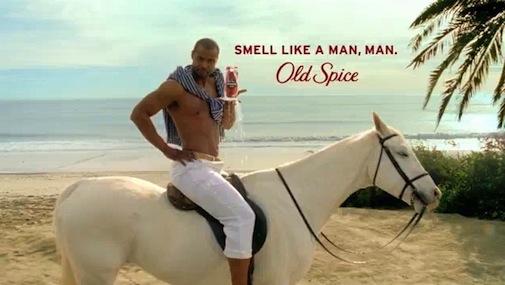 A misguided attempt at satire, in which YouTuber Andrew Eisen sought to criticise Nintendo’s distribution policy in North American, has been attacked after being deemed ‘sexist’ and ‘misogynistic’ by large portions of the Twitter community.

Scottish comedian Robert Florence launched a scathing attack on IGN via Twitter, stating that the fact they were ‘happy to upload that video on their channel is proof that there is a culture of misogyny at that company.’

Whilst the video was made by Andrew Eisen, not IGN themselves, it was published onto their YouTube channel. This was the third video of Eisen’s which had been distributed through IGN.

We asked Andrew Eisen about the controversial video, to which he replied. ‘ Last I looked it had 2000+ likes and the 600+ comments were overwhelmingly positive’.