Shadow of the Eternals Kickstarter Relaunched

Precursor Games has revealed some rather interesting changes from before. 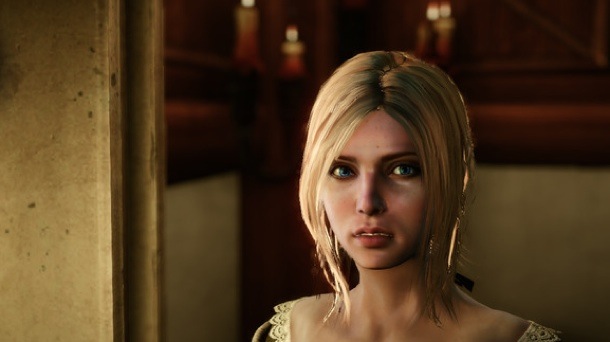 Despite many of the problems the developer has faced, including controversy surrounding the inclusion of Dennis Dyack and co-founder Ken McCulloch arrested on charges of child pornography, Precursor Games is still going strong. The developer has recently relaunched its crowd-funding campaign for the spiritual successor to Eternal Darkness, namely Shadow of the Eternals, on Kickstarter.

The project, it seems, is no longer divided into episodes. It will feature multiple playable characters and Sanity events a la Eternal Darkness and bring an 8-10 hour single-player experience. Developed using CryEngine 3, Shadow of the Eternals will be releasing for the Wii U and PC.

In an interesting twist, Precursor has also announced that it is officially a licensed PlayStation 4 developer, and one of the reward tiers for the game’s funding includes bringing the game to the PS4. This will be done if the target goal of $750,000 is surpassed, though how much is exactly needed hasn’t been specified.