Players can choose specific and separate difficulty settings for combat, exploration, and puzzles. 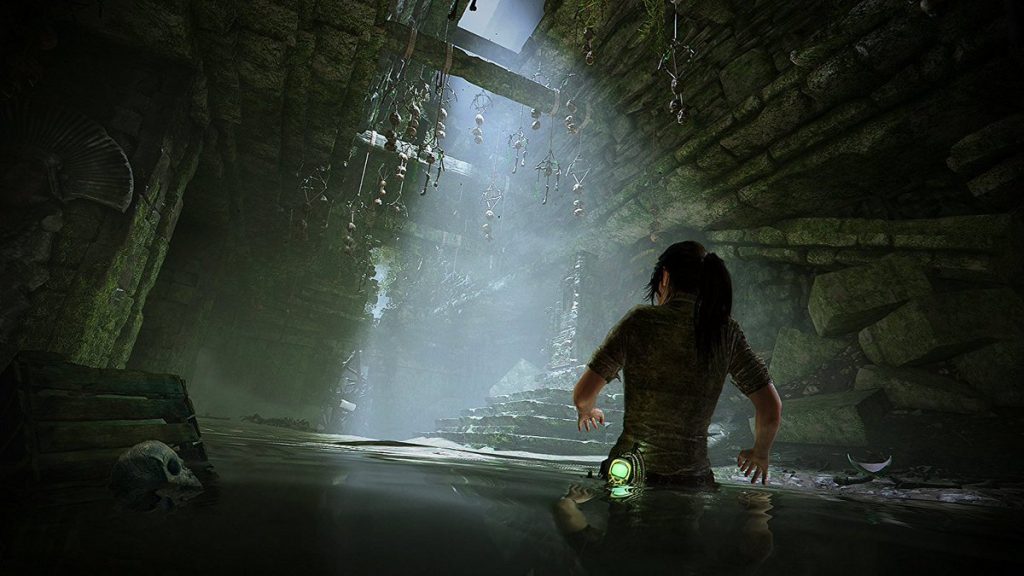 Games are not always creative when it comes to presenting different difficulty settings, but it looks like Square Enix is going the extra mile with Shadow of the Tomb Raider, with highly customizable difficulty options designed to make the game more accessible to all kinds of players.

This new system will allow players to choose specific difficulty settings for the three main gameplay elements, which are combat, exploration, and puzzles. For the most part, players can change any of these settings whenever they want to, but there’s a catch. If you choose the Deadly Obsession difficulty, it applies to all the gameplay categories, and you won’t be able to change the difficulty setting for the rest of the playthrough. This freedom to customize your experience means that every player can get exactly the specific challenges that they crave while simultaneously making things easier during other parts of the game.

You can check out below the entire list of difficulty options that you will have at your disposal. If you want to know what we thought of the game when we went hands-on with it, you can read all about that here. Shadow of the Tomb Raider is set to release for the PC, PS4, and Xbox One on September 14.