The collection has been rated by the Taiwanese board of ratings for PlayStation and Xbox consoles, and Nintendo Switch. 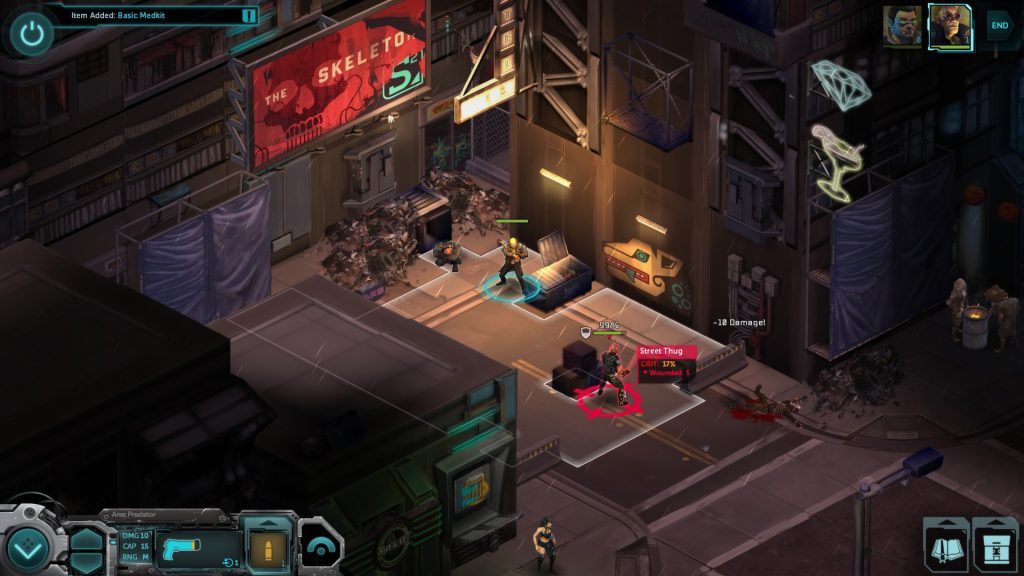 The Shadowrun games feature a unique cyberpunk dystopian setting and compelling classic RPG elements, making the franchise a beloved one for fans of the genre. Interested folks would be elated to know that the classic collection might be coming to consoles soon.

As spotted by Gematsu over on Twitter, the Taiwanese board of ratings has rated the following games in the Shadowrun franchise – Shadowrun Returns, Shadowrun: Dragonfall – Director’s Cut, and Shadowrun: Hong Kong – Extended Edition. The games have been rated for Xbox One, Xbox Series X/S, PS4, PS5, and Nintendo Switch.

The release will most likely take on the form of the Shadowrun collection – as is the case on PC. While this rumor will most likely bear fruit given the legitimacy of the source, it’s still best to take the information with a pinch of salt until something official comes our way. Until then, stay tuned for more updates.

Read more on each game here: