Shakedown: Hawaii Comes To Wii U, Steam In August, And…The Wii In July 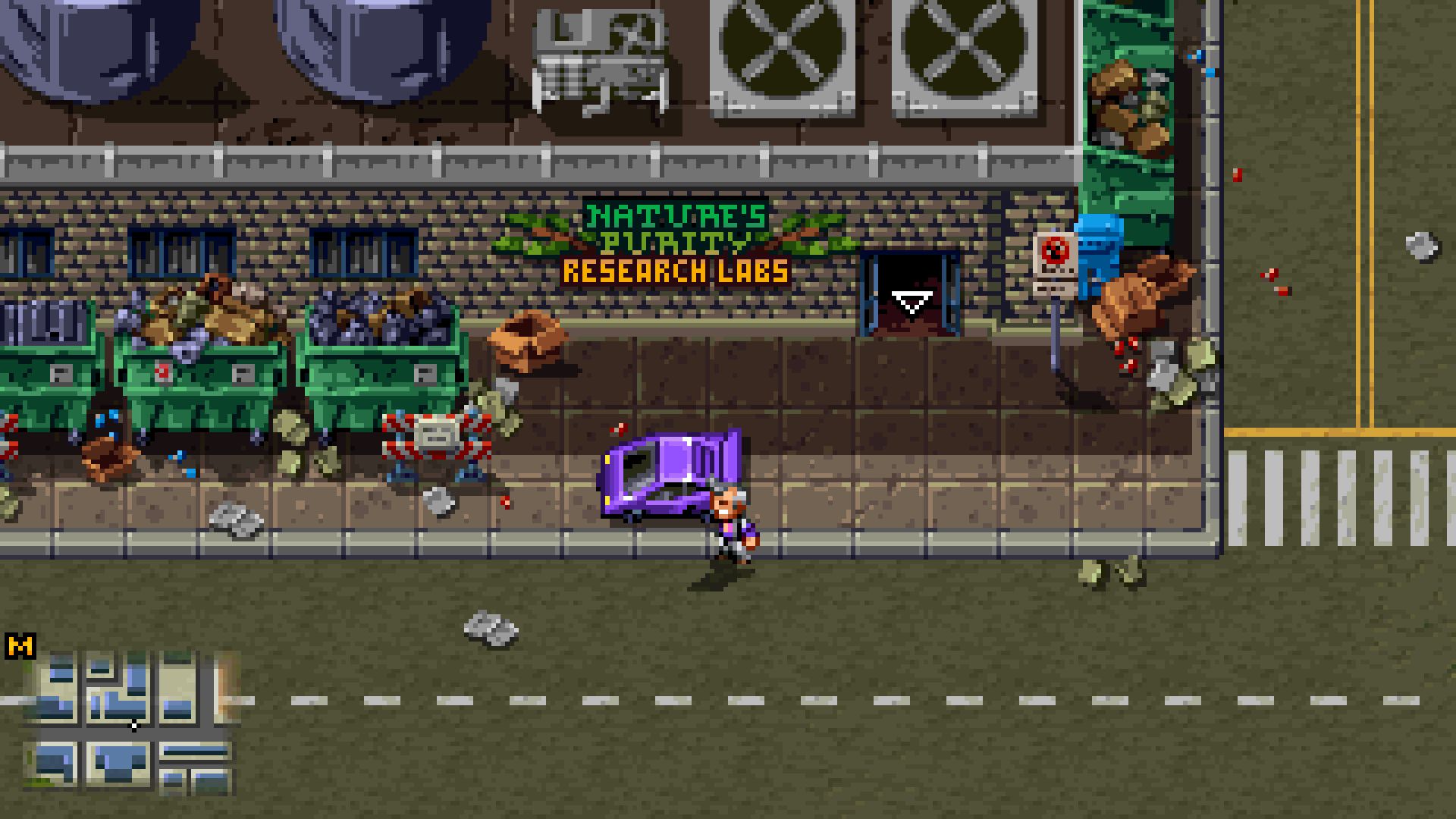 Shakedown: Hawaii is a bit of a throwback to the old school Grand Theft Auto games before they went full 3D and got all massive and fancy. A game in which you vie for control of part of Hawaii in various satirical schemes, it’s been met with mostly praise. It’s also opening up to more platforms soon, including some that are…very unexpected.

As announced by developer Vblank Enterainment, the game will be coming to the Wii U and Steam come August. While the former is a tad odd, it was known to be releasing for that system for quite some time, and Shakedown also came out for the 3DS and Vita long after support for those systems dried up.

What is probably the biggest surprise is they also confirmed a version would also be coming to the Wii. Yes, that’s the Wii without the U. There is a catch here, though, as the game will only be available in Europe, since it is apparently impossible to get a certification for a new Wii title in America, and will be limited to only 3,000 physical copies. Since the Wii’s online store has also been taken down, meaning there can be no digital version, this will be the only way to get the game on the Wii. Should make for a decent collector’s item, if nothing else.

Shakedown: Hawaii is available now on PlayStation 4, Switch, Nintendo 3DS, Vita and PC via the Epic Games Store. The Wii version will release in July, with the Wii U and Steam versions set for August. You can read an interview we did with the developer last year through here.