Sega brings back the classics on current gen consoles but how much of an improvement are we looking at?

Before I begin this technical analysis, time for a quick disclosure. I have never experienced any of the Shenmue games before and have always wondered what the discourse is  about. But after playing the recently released Shenmue 1 and 2 on the PlayStation 4 Pro, I for one can no longer wait for the third entry! So, with that out of the way, let us go back…to the world of Shenmue.

The original games were released back in 1999 and 2001, since then we have seen two console generations pass  and the current one is  heading to a close. A lot has changed since 1999…and one of the major concerns that I had while playing Shenmue is whether its visuals and gameplay mechanics will feel dated. Another concern I had with the re-release is that these aren’t your usual remasters. It’s basically a port of the original game and we were intrigued to check whether there is more under the hood, other than your expected boost in resolution.

For a series that is almost 17 years old and was most likely missed by the current gamer demographic, it  did a lot of things that were way ahead of its time. The years 1999 and 2001 weren’t an era where you would see wide open world games like you do today, so for its time the open level-based design in Shenmue was simply revolutionary. The open level design also allowed for a ton of environmental interaction forcing the players to explore every nook and cranny giving a sense of exploration and satisfaction unlike anything else before. You see, the Shenmue games won’t hold your hand…there is no map (well, you can buy them later) but most of your exploration depends on visual indicators. Interacting with NPCs in the game to find your way across, really gave a sense of player agency like no other game could do at the time.

The series also featured an in-game weather system allowing for several parameters such as clear skies and rain amongst other, along with a completely day/night cycle. Furthermore, the series kind of promoted the idea of “if you see it, you can reach it”, allowing the player to access a large number of interior rooms. Furthermore, these are completely littered with intricate details. Think about the level of intricacy in Yakuza on the PS2 back in 2005 but much more than that…this is something that these games were already doing half a decade before the Yakuza games!

Then there is the matter of pioneering game systems like quick time events…a feature we still see games using in 2018. Shenmue 1 and 2 not only improved brawling and open world systems, it was one of the first series to include dynamic NPCs and environmental behavior. For example, some stores will remain shut during night time and will open up during working hours or NPCs taking day and night work shifts. The world of Shenmue feels so authentic that sometimes we wonder how the development team managed to pull this off and that too at such a grand scale. Being one of the first open level games of that time, the development team had no existing blueprint to base Shenmue of off and to deliver this time of immersion with the help of mini-games, managing money and time, learning a deep combat system and going through your part time job of forklifting can be overwhelming for some players. 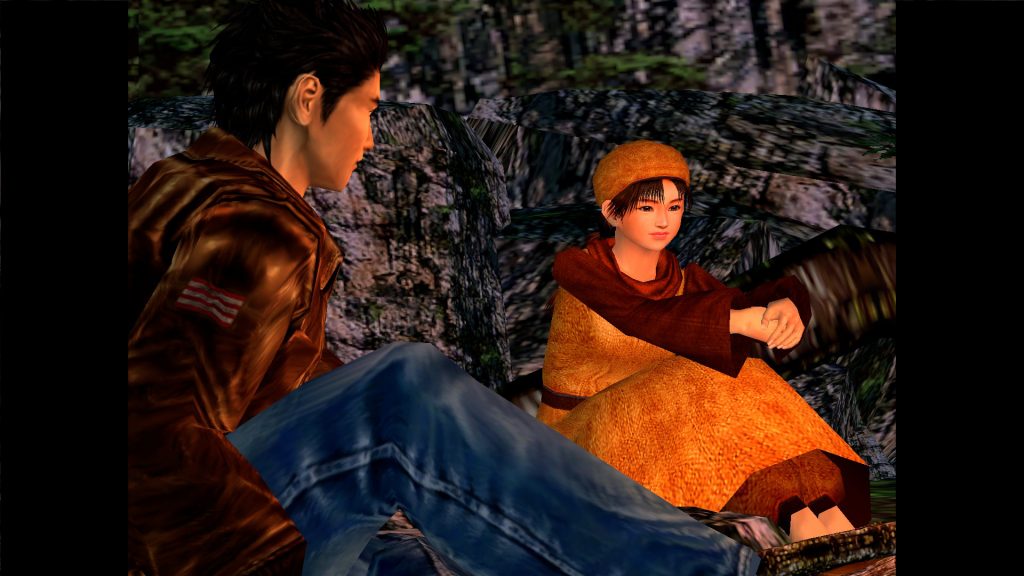 So, yes, the list of stuff you can do in these games is quite long and is beyond the scope of this feature but the burning question remains…how much of an improvement are we looking at in the re-release? Does the re-release versions bring in any new features? Well, first of all, let’s get the most least expected improvement out of the way. Compared to the Dreamcast version, Shenmue runs in full HD on the current-gen consoles. Unfortunately, the frame rate is locked to 30fps and the lack of 60fps is a bit disappointing. But, there is a specific reason for that…You see, this series is almost two decades old and during those days games were coded for specific architectures making them quite difficult to port them to other platforms. The same applies here…the architecture back then was vastly different than what we have now and although a boost in performance would have done wonders, its exclusion is not really a game breaker. The Shenmue games are slow paced to begin with so the lack of 60fps doesn’t really hurt the experience.

However, there are a more than a couple of noticeable issues that may hurt player immersion. The English voice overs seem to be lacking any sort of remastering at all and the cutscenes are still rendered in a 4:3 aspect ratio. The latter is something that we can live with but the lack of any improvements to voice overs is disappointing.  Furthermore, the controls haven’t aged well and navigating Ryo through the streets can be difficult due to certain camera issues. 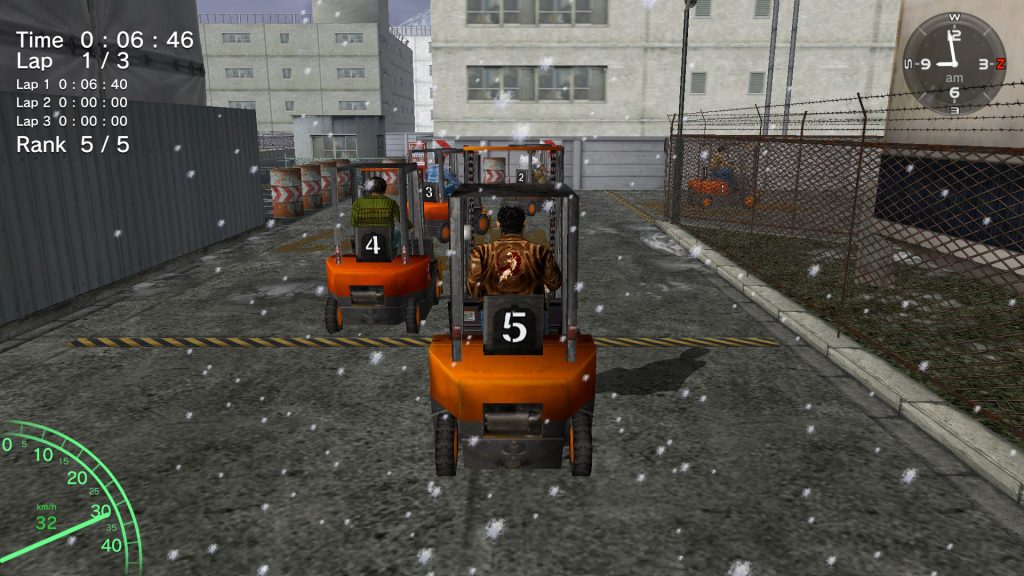 So, overall, there isn’t anything technically wrong with this port as it’s essentially the same game from 20 years ago. The developers and publishers have been very  clear about this…this is not a remaster…so one should keep their expectations low if they are a expecting boost in the graphical effects. In an era where a remake of Shadow of the Colossus is one of the best games of 2018, would the fans had been served better if Shenmue 1 & 2 were to be remade? Possibly, yes. But game development is often more complicated than writing millions of lines of codes. There are issues related to licensing of in-game objects, music and more. We can go on about complaining how this re-release is not up to the standards of current-gen from a visual perspective but in all honesty, we should just keep those complains to ourselves and just thank Sega for letting us play one of the greatest game series of all time.