The remaster will be releasing in Japan in November, which is three months later than the Western release. 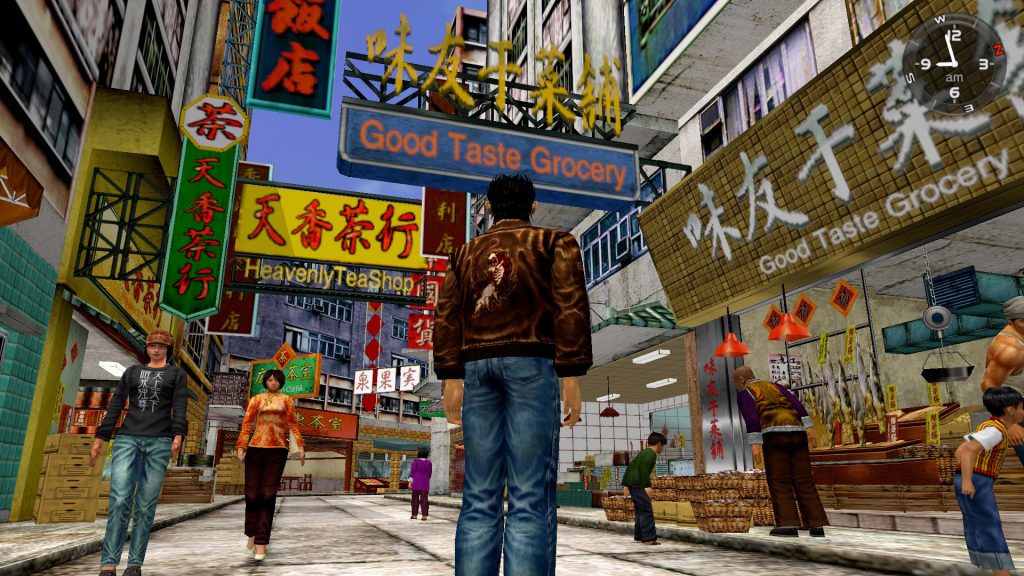 While we won’t be seeing Shenmue 3 until next year, the first two games in the series are getting remastered, and will be coming out soon in the West. We’ve already seen several trailers for Shenmue 1 and 2 HD, with its upcoming Western release approaching quickly. Now, Sega has released a brand new trailer for the its release in Japan, and it looks like Japanese gamers will have to wait a while before they get their hands on the remaster.

In Japan, the remastered games will release on November 22 exclusively for the PS4- no PC and Xbox One versions, then. The trailer showcases some cutscenes from the games, and also details the limited edition, which will come with a soundtrack and a special box. Those who buy this edition early will also receive a double-sided poster with the game’s art.

We can’t help but wonder why the game will be releasing in Japan three months later than the Western release. It’s definitely weird- hopefully Sega says something about it in the near future. You can check out the trailer below. Shenmue 1 and 2 HD Remaster will release in the West on August 21 for the PC, PS4, and Xbox One.