Sega has a good reason for holding the master race back at 30fps. 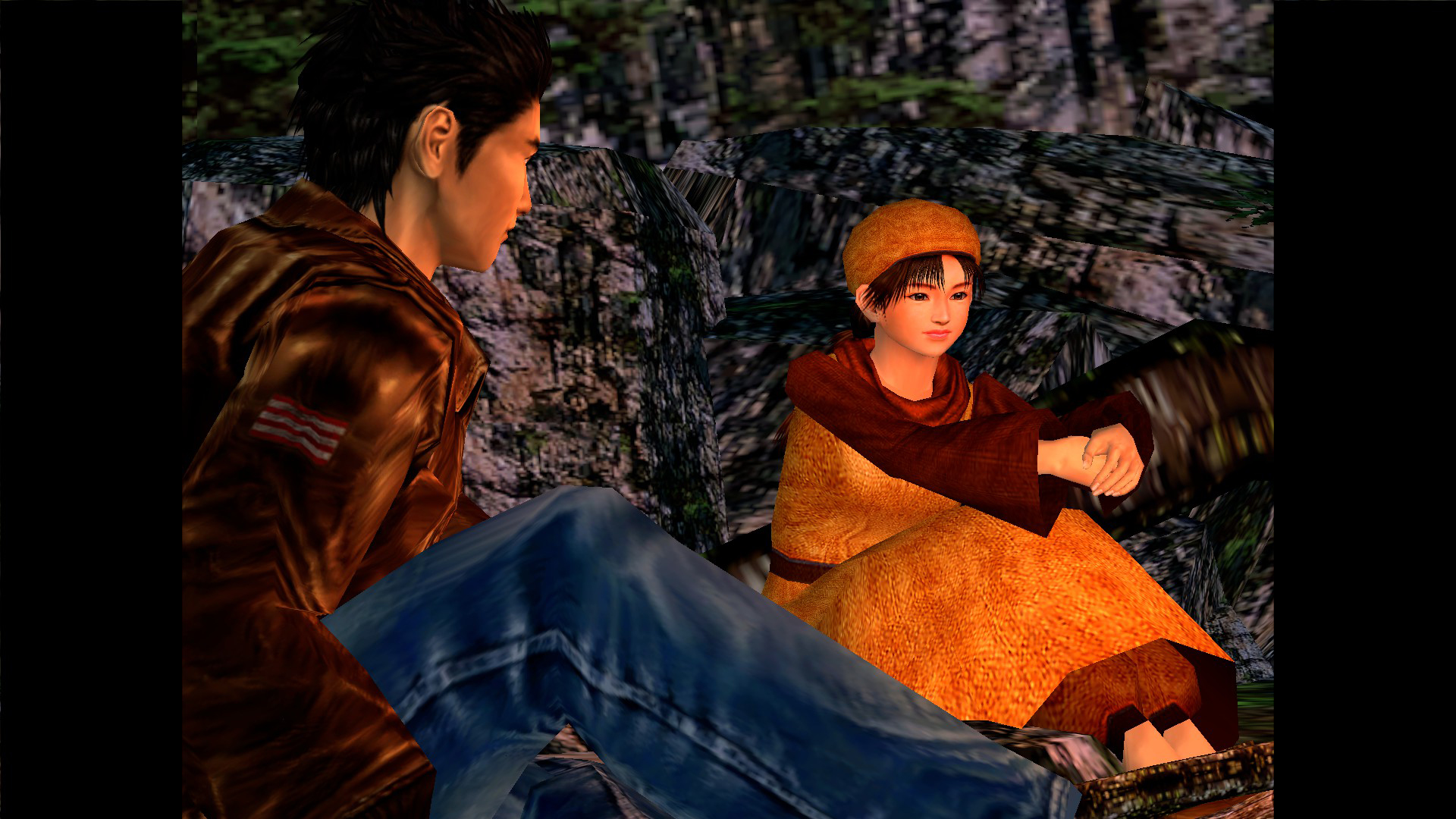 When the impossible became possible and Shenmue 3 began development, the first questions to come from fans was “What about Shenmue and Shenmue II ports?” Sega is finally about to cast those dreams into reality, and has now posted an FAQ regarding the games and some key information about the PC ports.

Firstly, yes, the classic arcade games that were in the original release are fully intact. On top of the usual visual enhancements with post processing, HD resolutions and updated UI, the game now allows movement with the analog stick. Players can now save anywhere, as well as carry saves from the first title to the second. Japanese and English dubs are available for both titles as well.

There are limitations, however, such as cutscenes being letterboxed. The team also ported the Xbox version of Shenmue II for its feature set and stronger visual baseline than the original. Some more PC specific information includes fully configurable controller or mouse/keyboard controls. As for why the game is locked at 30FPS, there are hard coded assumptions about the frame-rate, which means due to the way the game was created, things would break if they pushed it faster. Shenmue & Shenmue II HD hit PS4, Xbox One and PC on August 21.