The anime adaptation of the first two Shenmue games finally gets its official release date, along with a new trailer and a key visual. 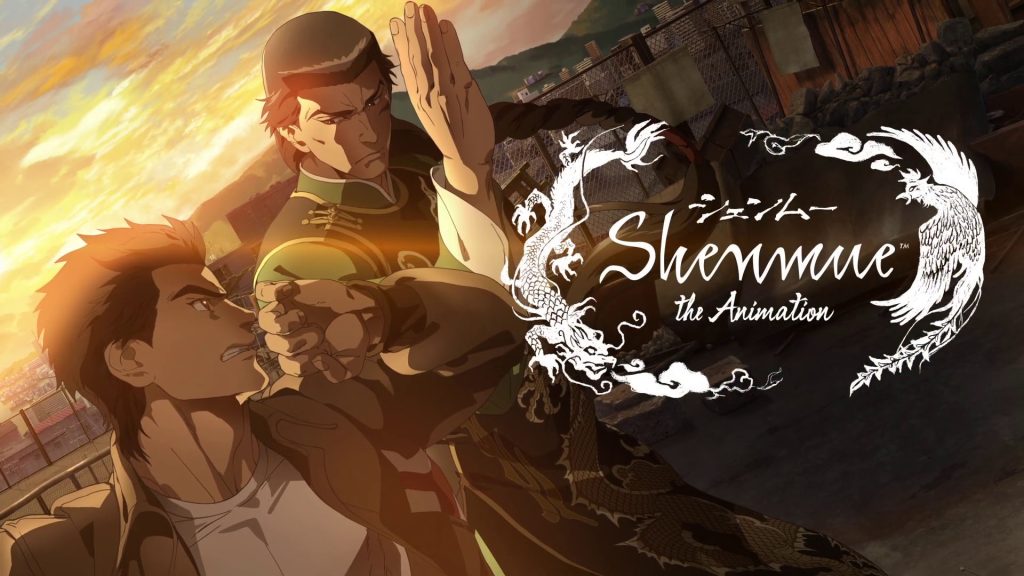 Shenmue has been loved and adored by many over the years for introducing many ideas are now synonymous with modern gaming. Unfortunately, the first two games are a tad bit dated for people to pick up and enjoy, though it seems people who were wary of the dated gameplay of the first two Shenmue games but were interested to follow the story of Ryu Hazuki can finally enjoy it in a different form.

Adult Swim recently revealed the official trailer for the anime adaptation of Shenmue. Called Shenmue: The Animation, the series focuses on the story of the first two games. The show will cover new backstories that were previously never covered in the games and will feature 13 episodes for its debut season. To coincide with the release of the anime, a key visual art has also been revealed.

The trailer kicks off with where the first game’s story begins and gives a glimpse of the overall plot, adapted and captured in beautifully animated scenes. And yes, the infamous forklifts make an appearance in the trailer.

Shenmue: The Animation is set to release on February 5 of this year, and will be available to stream exclusively on Crunchyroll. Alternatively, the show will be telecasted on Cartoon Network’s Adult Swim, joining the Toonami block.

Check out the trailer for the upcoming Shenmue: The Animation down below. 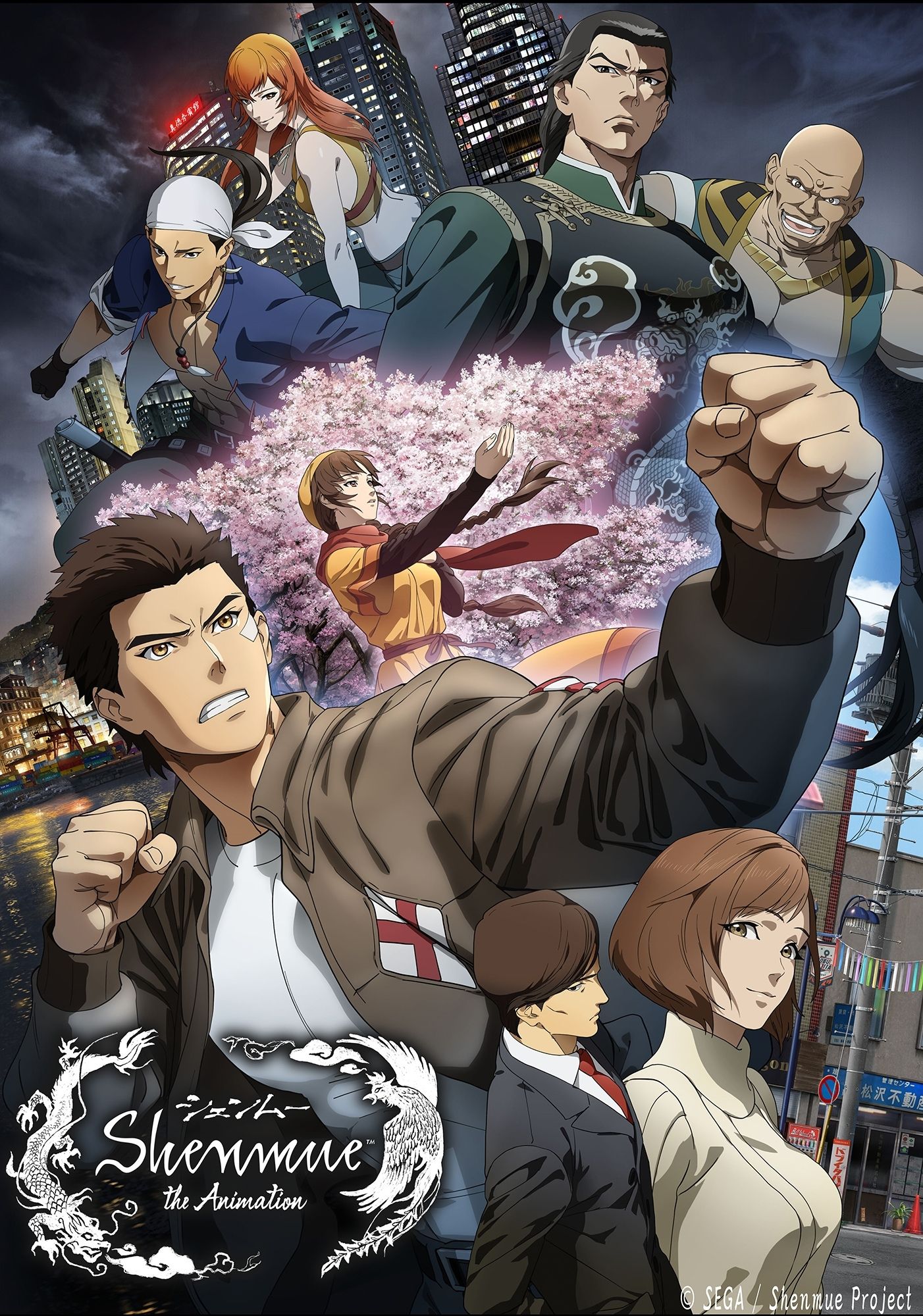