Shenmue: The Significance of Mr. Vengeance

Just what is Shenmue and why does everyone still remember it?

A long time ago, there was a company called Sega that made video game consoles and games exclusive to its own platforms. Sega still exists but it’s not the rival to Nintendo that once defined its existence in the past. To truly understand Sega’s significance in the old days, it’s important to note that the company had an answer for every single franchise. Racing games? Sega Rally. Platforming? Sonic the Hedgehog. RPGs? Shining Force. Everything that Sega presented as an alternative to Nintendo was always sure to succeed.

Something happened after the Sega Genesis though. The company attempted one too many experiments with the Sega CD and 32X, before releasing the Sega Saturn to get in on the 32-bit console phase way too early. The experiments didn’t cease there and though we saw off-beat titles like Ecco the Dolphin and Vectorman, the Saturn was literally a paradise for said titles.

Nights Into Dreams, Radiant Silvergun, Policenauts, Sonic R, Panzer Dragoon Saga and many other games stood out but they just weren’t translating into sales. Traditional games like X-Men: Children of the Atom, Virtua Fighter and Saturn Bomberman were still there but Sega was clearly to push the envelope.

Little did we know just what was in store with the Dreamcast. Arguably one of the greatest gaming consoles ever made with possibly the best launch line-up you’ll ever find, the Dreamcast is also notorious for being Sony’s most short-lived console. Nonetheless, games like Skies of Arcadia, Space Channel 5, Resident Evil: Code Veronica, Sonic Adventure, Soul Calibur and many, many more became some of the most famous games of all time.

This brings us at last to Yu Suzuki’s Shenmue. 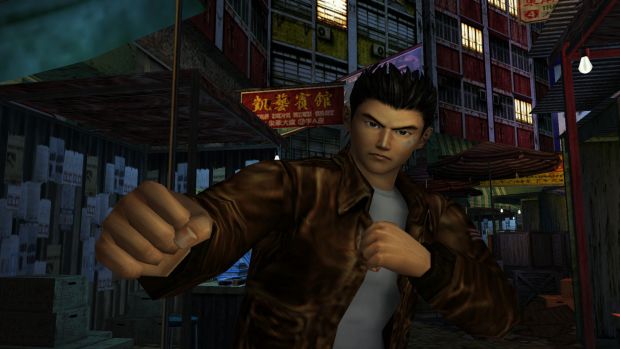 "Though there had been games with day and night cycles, Shenmue was the first game to model these and real-time weather effects. "

Shenmue was originally conceived to work on the Sega Saturn. It began life as a prototype dubbed “The Old Man and The Peach Tree” before finally going on to become Shenmue and releasing on the Dreamcast. After the Dreamcast’s death, the sequel quietly made its way on to the original Xbox. There was a multiplayer focused Shenmue Online and another attempt to mix fighting games and RPGs with Virtua Quest was later released to mixed reviews. It’s interesting to note that Shenmue was close to being the true Virtua Fighter RPG especially with the styles of different characters influencing the main roster.

However, Shenmue is fairly innocuous in name. So why then does the world insist on a new game in the series? Its following may not be as crazy or vocal as that of Half Life 3’s or Fallout 4’s but some people simply won’t let go of the game.

Regardless of how one feels about the gameplay, Shenmue signaled a significant paradigm shift in the way we viewed cinematic games. Gameplay and cut scenes were always thought to be separate, with the twine never to meet, until Shenmue merged them together. This could be seen with the various quick time events or QTEs that required successful button presses at key moments. For a primarily cinematic title, this kept the game from becoming too static and encouraged active participation from a viewer’s rather than gamer’s perspective.

Shenmue was still very much a traditional RPG though. You ran around towns, completed side-quests, progressed through the story – with Ryo Hazuki seeking vengeance against Lan Di for killing his father – and generally interacted with the massive open world. Though there had been games with day and night cycles, Shenmue was the first game to model these and real-time weather effects. Characters in Shenmue had their own daily schedules several years before games like Oblivion and Skyrim wowed the world. 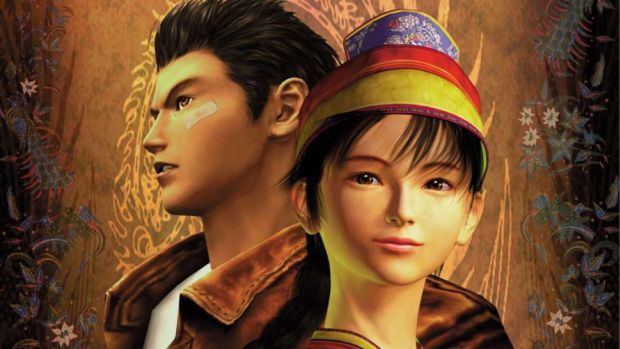 "To fully comprehend the influence of Shenmue is to understand that the game was mostly under-stated in its appeal. While it was an RPG, the game brought revolutionary changes to how we view the genre."

To top it off, each non-playable character was fully voiced. You’d be hard pressed to come across a single text conversation in the game. According to Yu Suzuki though, this was paramount in ensuring that players were immersed in the game as much as possible. This isn’t counting the highly detailed characters that had – for their time – some of the best looking animation you’d see in a video game.

To fully comprehend the influence of Shenmue is to understand that the game was mostly under-stated in its appeal. While it was an RPG, the game brought revolutionary changes to how we view the genre. It wasn’t concerned with statistics and turn-based battles but on immersing yourself in the story and world. Certain mechanics seen as insanely detailed at the time have now become common place in today’s open world games and the scale is certainly much smaller now than it was all those years ago. Nonetheless, Shenmue stands out as perhaps one of the first truly open world games that was ahead of its time, delivering technologies and a presentation that dwarfed what had been seen before.

Both Shenmue games together had a budget of $70 million in today’s economy, which is just shy several million shy of Skyrim’s $80 million budget. Unlike the latter, Shenmue didn’t see much success and has lived on in the hearts and minds of players as a cult classic. And while there may never be a new Shenmue game, there will at least be the memory of one man’s journey to discover himself while fulfilling his quest for vengeance.