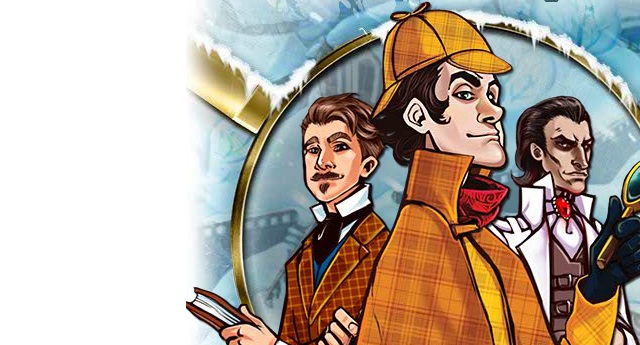 Focus Interactive has announced the release date for Sherlock Holmes and the Mystery of the Frozen City. They have also created a new website for the game, which you can check out here.

The game will be released on October 25, that is tomorrow, on the Nintendo 3DS.

Containing much information about game, its story and puzzles, and offering a large gallery of screenshots, the website for The Mystery of the Frozen City will show players more about the game right before they can plunge into the heart of this thrilling investigation!

The game contains many puzzles and ingenious brain-teasers that will put the minds of players to the test along with the task of ultimately unveiling the Mystery of the Frozen City.

Sherlock Holmes and the Mystery of the Frozen City allows people to search for clues and uncover a lot of cool things, and you can do that on your 3DS. There’s no Vita version of the same.