Sherlock Holmes: Chapter One Receives Another Gameplay Trailer Ahead of Launch

Frogwares' open world action-adventure title is out for PC and consoles in a few days, and that new trailer preps for that release. 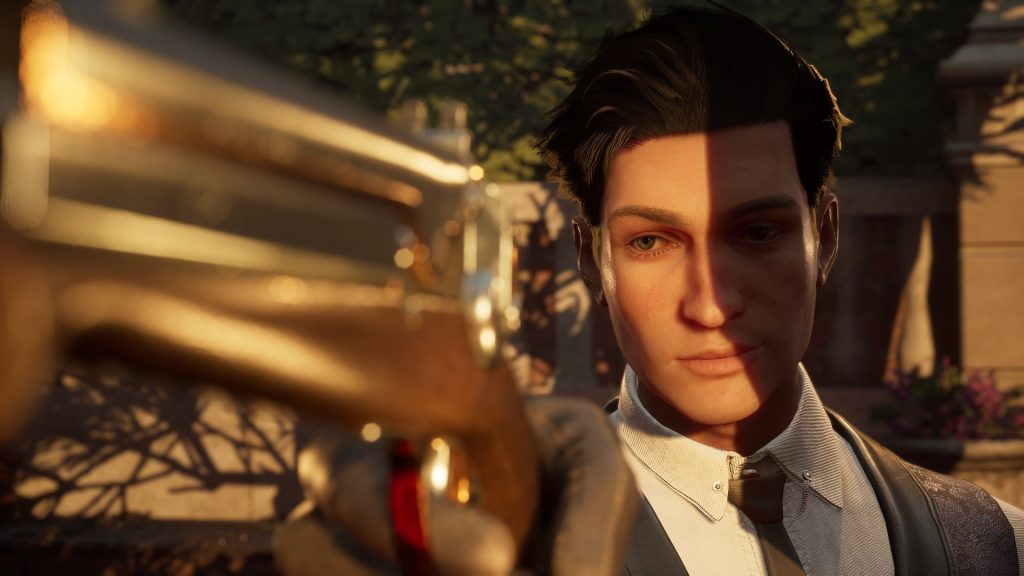 Frogwares’ output with the Sherlock Holmes license has been erratic over the years, but the upcoming action-adventure title Sherlock Holmes: Chapter One has looked quite promising in all that has been shown of it so far. There are many who are keeping an eye on the game, and ahead of its launch, Frogwares has released another new gameplay trailer to give players another look at the game.

Set in the open world of fictional Mediterranean Cordona and telling the story of a younger Sherlock Holmes, Chapter One will offer story-driven choices, stealth, combat, and of course, investigations. The latter promises to be quite multifaceted, with mechanics like infiltrations, disguises, questioning, the Mind Palace, and more leveraging the inherent strengths of the property (or looking to, at least). This new trailer focuses on investigations first and foremost, while also offering another look at what we can expect from this younger, cockier, more inexperienced Sherlock Holmes. Check it out below.

Sherlock Holmes: Chapter One is out for PS5, Xbox Series X/S, and PC on November 16. PS4 and Xbox One versions will be arriving at a later (and as-of-yet unannounced) date.