Sherlock Holmes: The Awakened is Coming to PC and Consoles in February 2023

Developer Frogwares has announced that Sherlock Holmes: The Awakened will be coming to PC and consoles in February 2023. 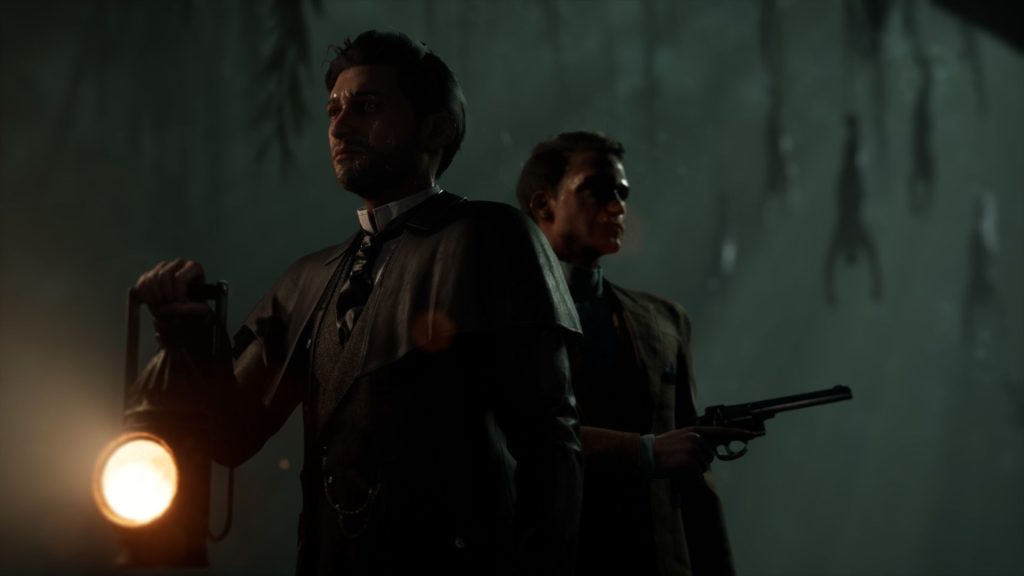 Winding down its Kickstarter campaign for Sherlock Holmes: The Awakened, developer Frogwares has revealed that the game will be coming to PC, PS4, PS5, Xbox One, Xbox Series X/S, and Nintendo Switch in February 2023.

The Kickstarter campaign will be coming to an end on September 3. At the time of writing, the campaign has attracted $233,476 in pledges over 4,419 backers. This is well over its original goal of $70,114.

Frogwares has quite a bit of experience in adapting Lovecraft’s work, with games like The Sinking City.