Yesterday, we got some big surprises from the Nintendo Direct Mini. Not only did we get a time frame and announcement of a worldwide release for Shin Megami Tensei 5, we also got the announcement of a remaster for the beloved Shin Megami Tensei 3: Nocturne. The game originally released for PS2 and has long been a game many fans used as a standard bearer for the franchise. Now we get some new screenshots showing off that grim world.

Several screenshots were released and mixed in them were pictures of the box art for both versions of the games, as well as the collector’s edition in Japan (fingers crossed we get that in other regions), and then a quick look at the game’s rather grim and gothic look that defined the game for fans. You also get a fully shot of Raidou, the guest character that replaced Dante from the Devil May Cry series in later Japanese re-releases. He was a demon hunter who had his own brief spin-off series in the Shin Megami Tensei franchise.

Shin Megami Tensei 3: Nocturne HD Remaster will release for both PlayStation 4 and Switch in October for Japan, and Spring 2021 in other regions. 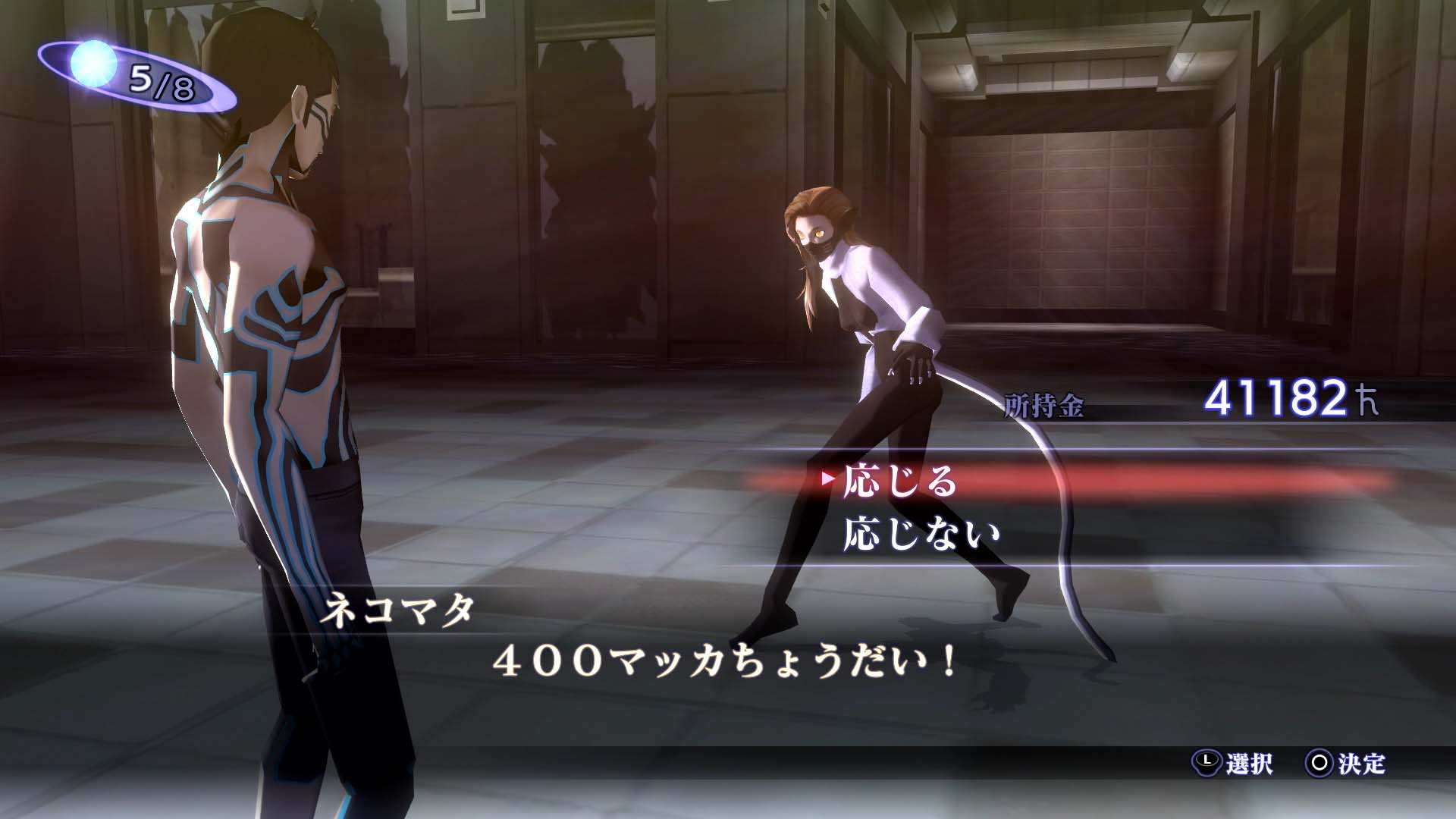 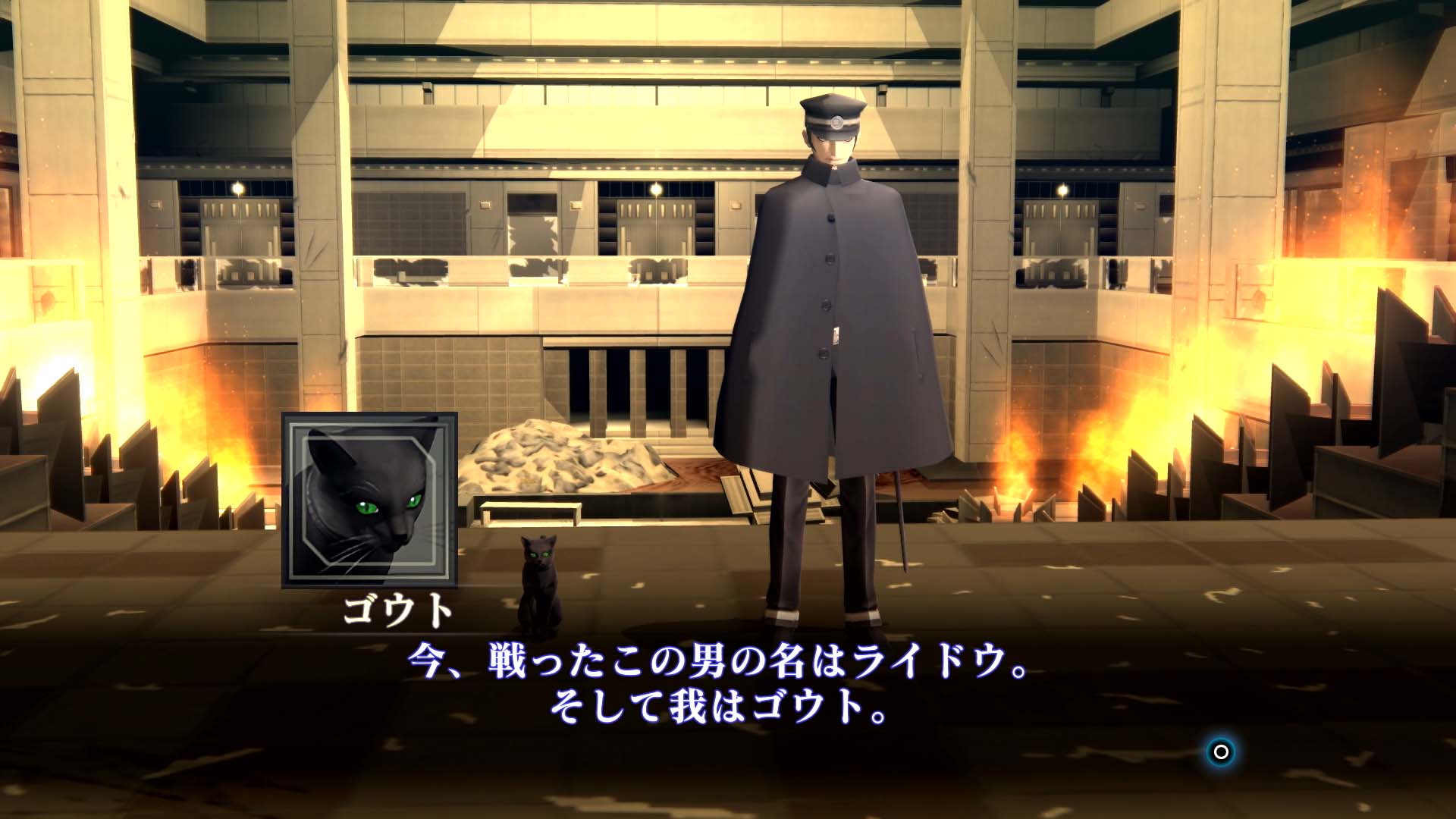 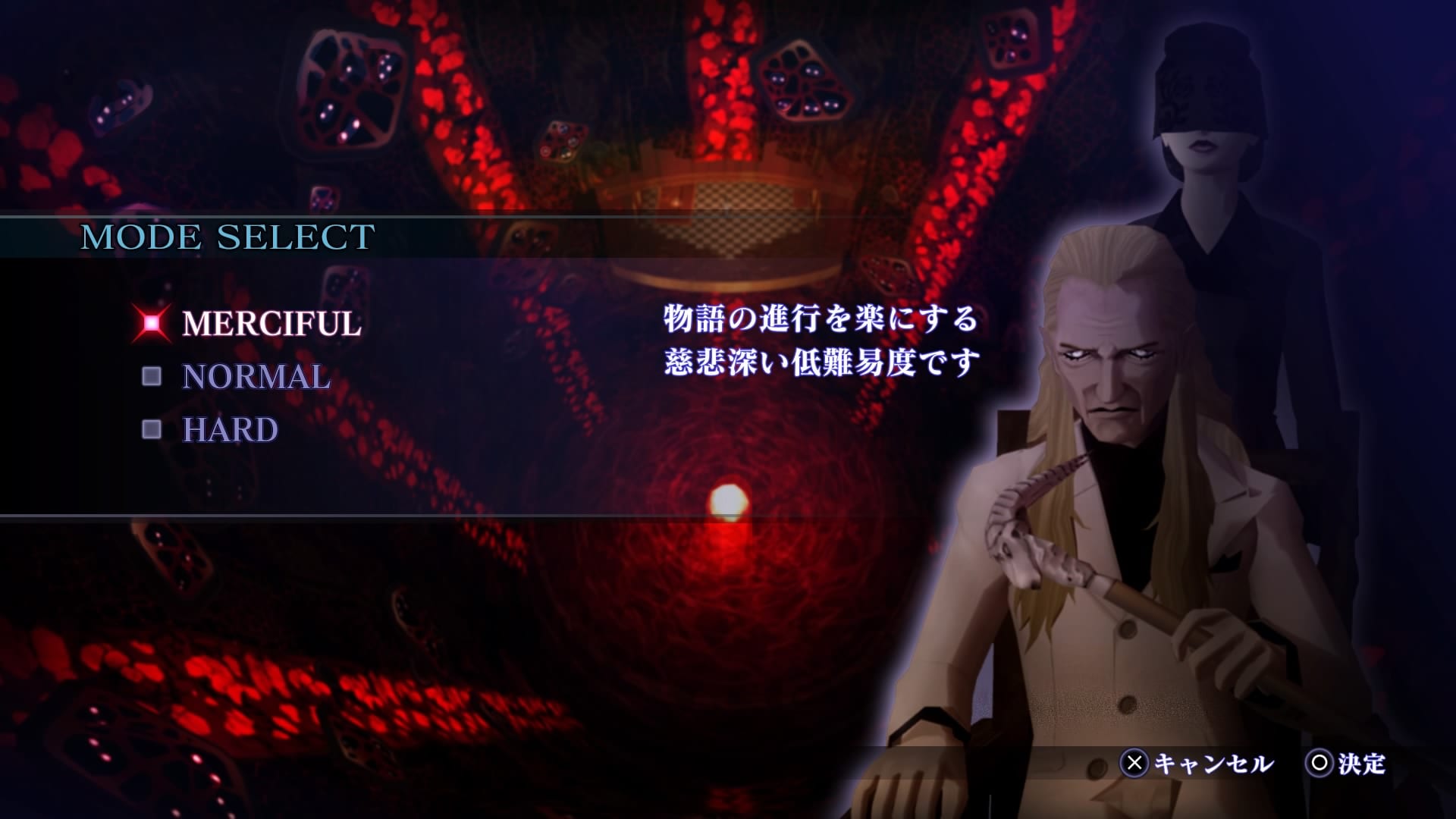 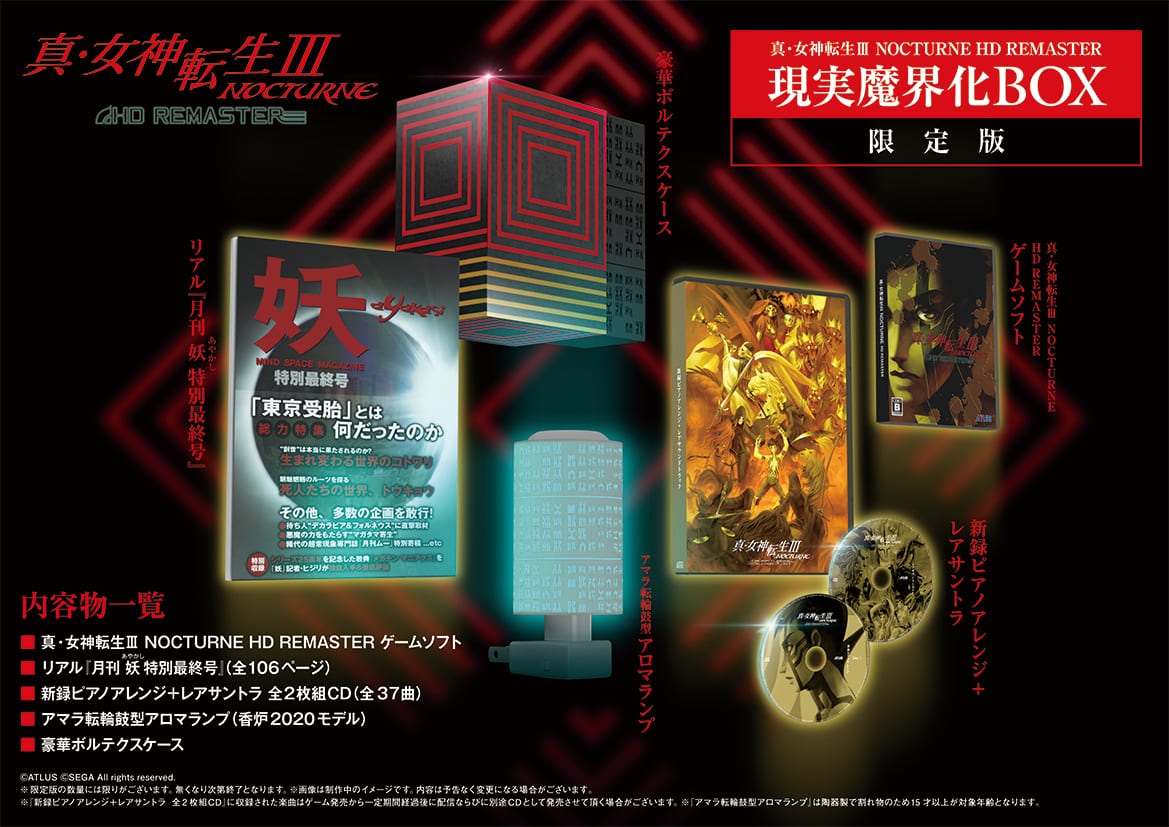 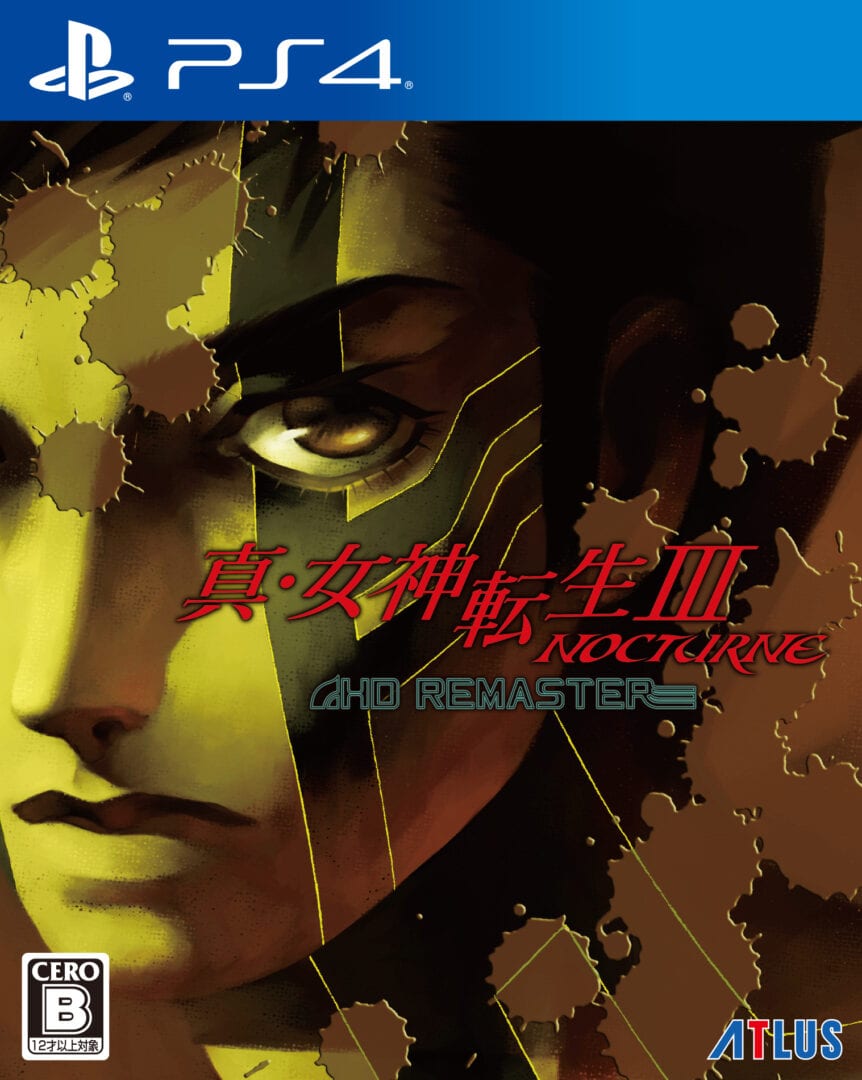 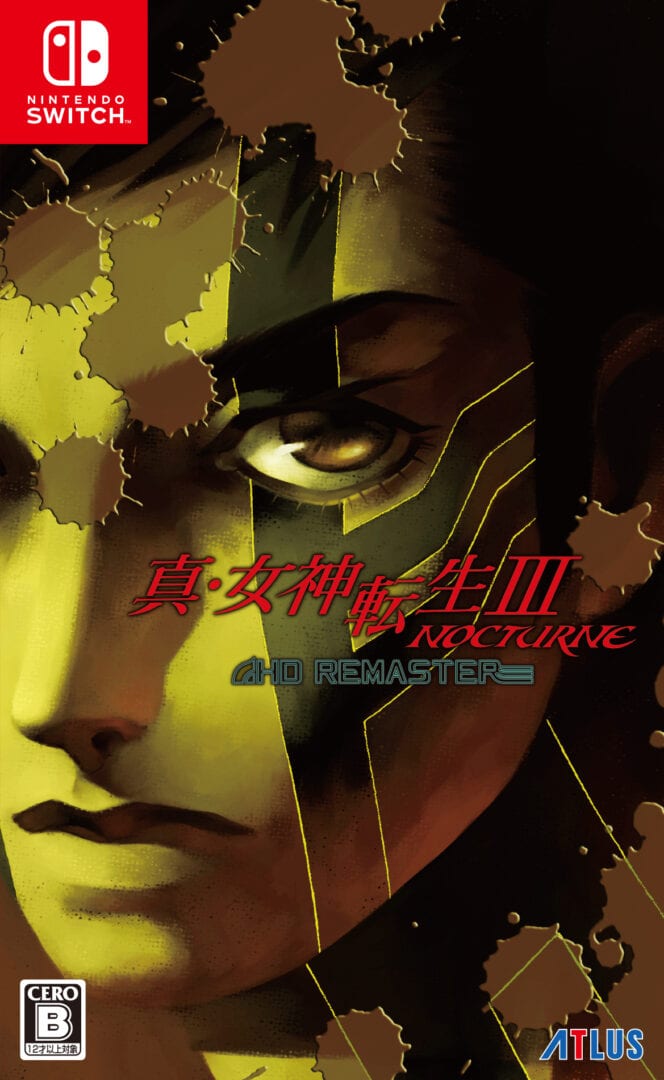