Have some Macca ready… 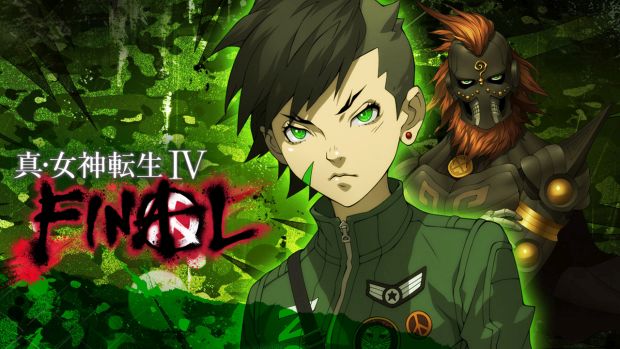 The next installment in the long running Shin Megami Tensei series, Shin Megami Tensei 4 Apocalypse, is almost here in North America- it launches on September 20, and ahead of its release, Atlus have decided to show us some of the 450 plus demons that we can recruit and fight in this game in a brand new trailer.

These demons will include some longstanding fan favorites, and will come with the same old tried and tested formula that has been a mainstay of the franchise for years- you can fight demons, negotiate with them, and try to recruit them to your party, at which point they assist you in battles with other demons. It’s basically like a more occult Pokemon (except Pokemon came way after Shin Megami Tensei, so it’s more accurate to say that it’s like a less occult SMT).

You can check out some of these demons, as well as their integration into the game’s systems, for yourself below. Shin Megami Tensei IV Apocalypse will launch exclusively on the Nintendo 3DS on September 20 in North America. A release for Europe has been confirmed, but we don’t have a specific date for the region yet.