Persona might be Atlus’ biggest series in today’s day and age, but it owes its very existence to Shin Megami Tensei, one of the Japanese developer’s oldest and most beloved franchises. The series fifth mainline instalment has been a long time coming, having been announced back in 2017, but Shin Megami Tensei 5 is almost upon us, and based on everything that we’ve seen of the game so far, it’s probably going to be worth the wait. Ahead of its looming launch, here, we’ll be going over a few key details you should know about it.

Shin Megami Tensei 5 will be set in modern-day Tokyo, with its story focused on a high school student living an ordinary life. One fateful day though, an incident changes his entire world, culminating with him waking up in a altered Tokyo, transformed into the world of Da’at, which is plagued by demons. After meeting and merging with a mysterious entity, he transforms into the part-demon Nahobino, kicking into motion events that will decide the fate of the world. Not only must he uncover the mysteries about this world and how he got here, but also fight in and decide the eternal battle between light and darkness. 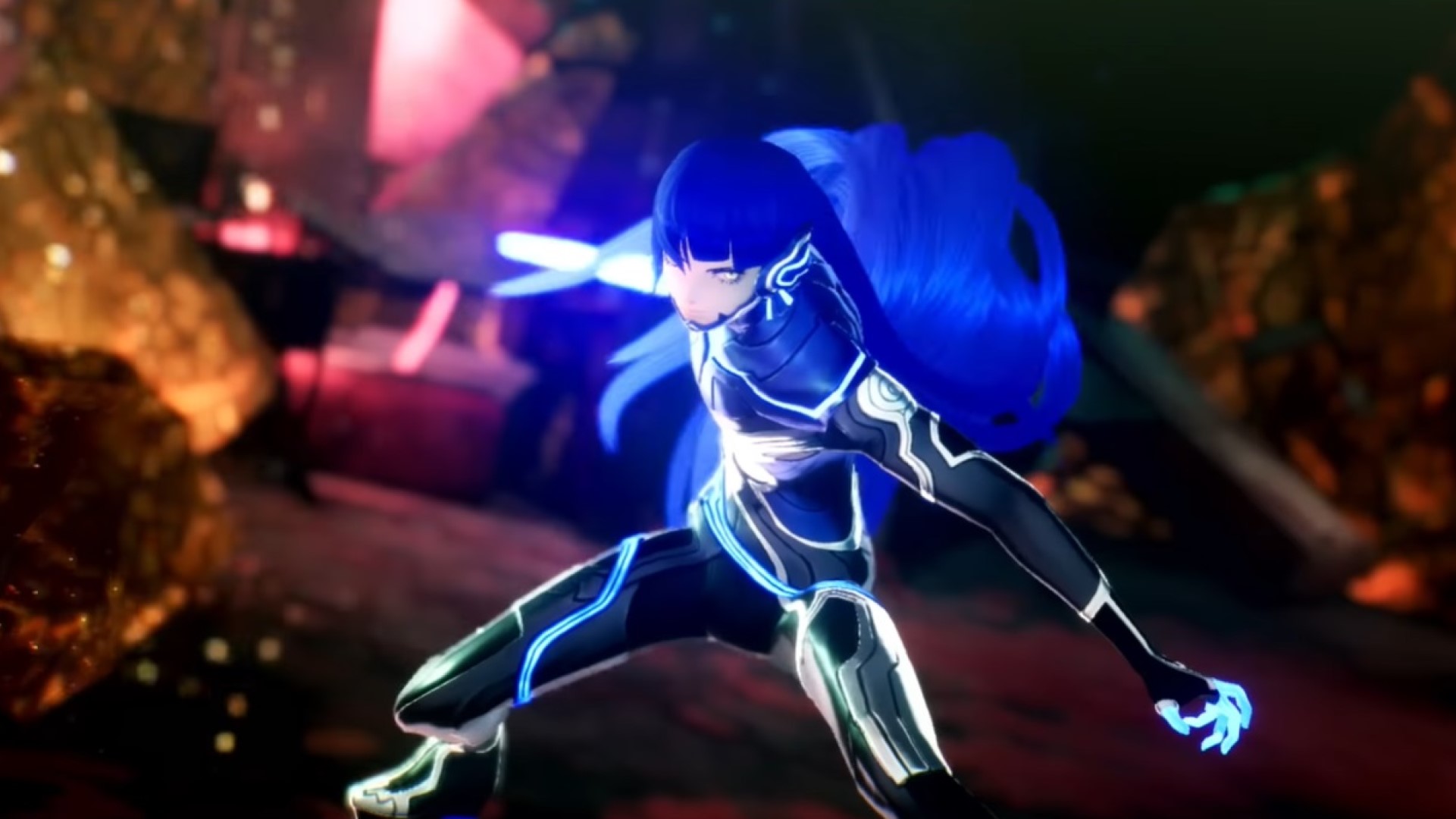 Atlus RPGs, especially the Shin Megami Tensei games, generally tend to have choice-based storytelling, and that’s going to be true in Shin Megami Tensei 5 as well. The developer has confirmed that there are multiple endings with the game, with the choices being made by players at certain junctures in the story dictating how it will end. Of course, we don’t know exactly how many endings there will be and how much we can expect the game to emphasize divergent consequences to player choice, but if past games in the series are anything to go by, there’s reason to be excited about what SMT 5 will have up its sleeve. 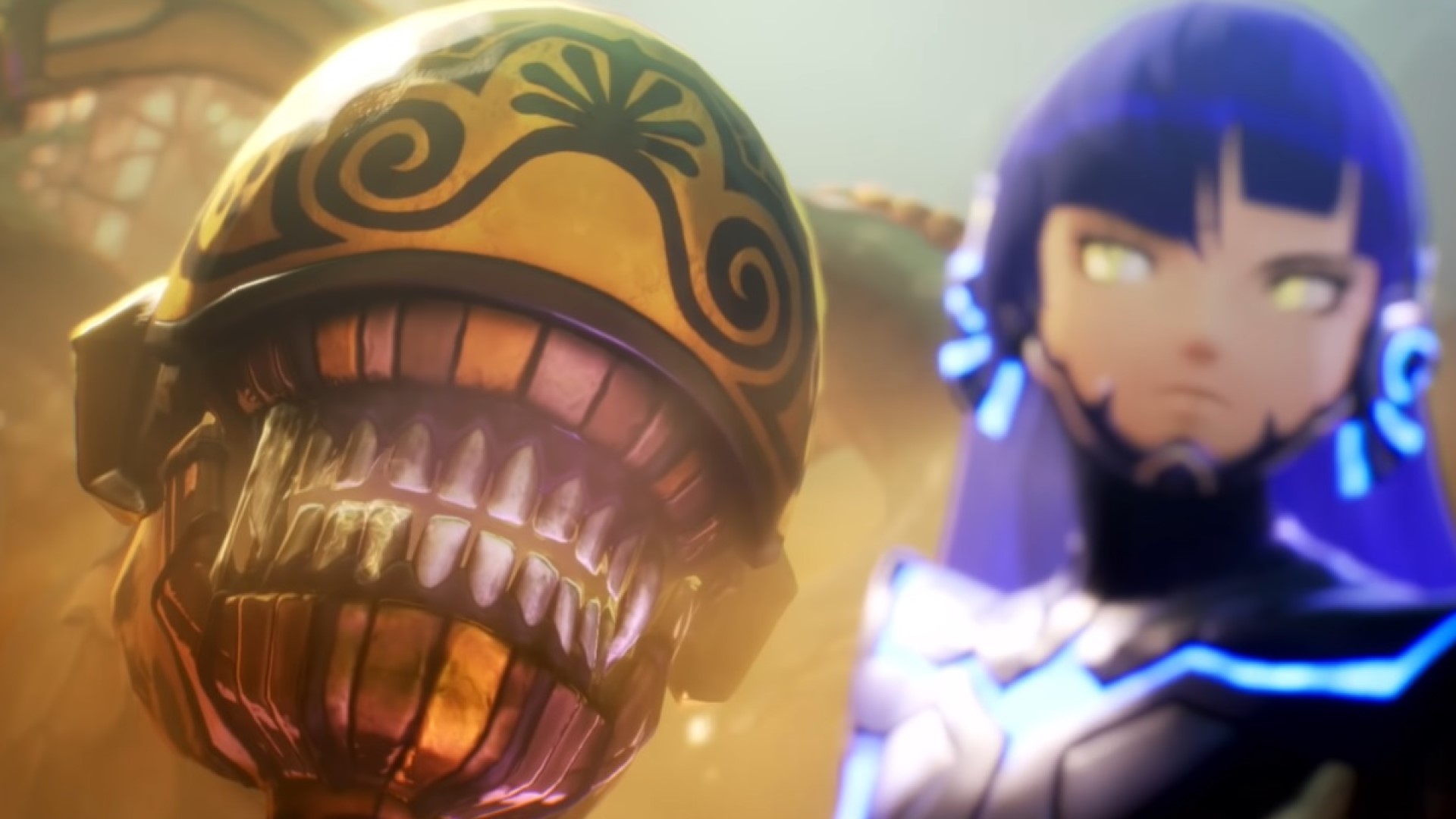 Cataloguing, fighting, and obtaining new demons is an important part of the core gameplay loop of the Shin Megami Tensei games, so how many demons there are in a new game is often an important question (sort of like Pokemon). In SMT 5, Atlus has confirmed that there will be a total of 214 demons. That’s roughly half of what was included in Shin Megami Tensei 4, but then again, this is a much bigger and more high-budget production than that game, so it’s not surprising that there were cutbacks where quantity is concerned. And it’s not like 214 demons is a small number. For reference, Persona 5 Royal had less than 200 personas. 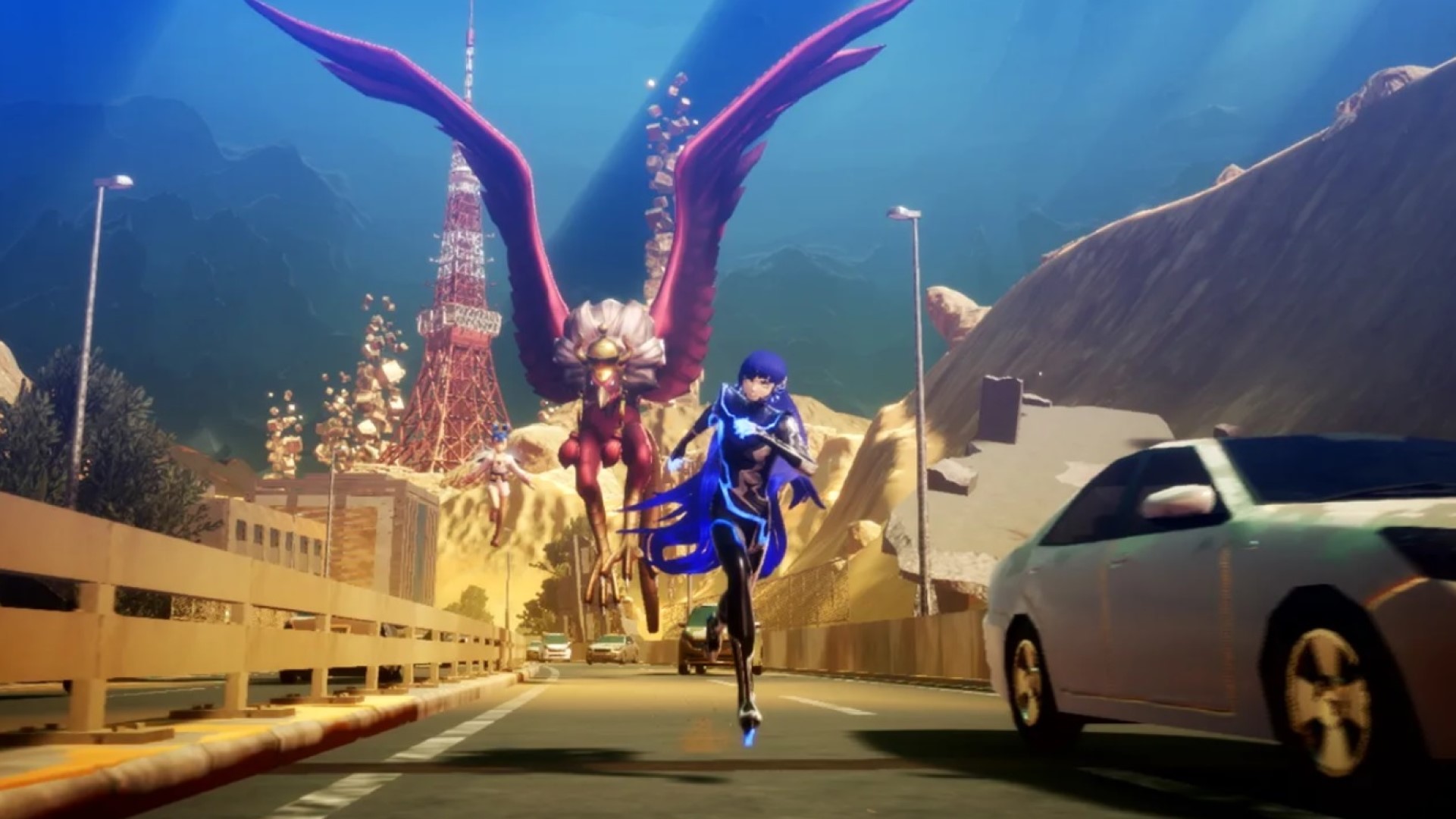 Though demon negotiation and recruitment mechanics were only reintroduced to Persona quite recently, they’ve been a staple of the Shin Megami Tensei games for a long time now. Obviously, that’s going to be a thing in SMT 5 as well, and it’ll function the way you’d expect. During battles, you’ll be able to negotiate with demons and try and recruit them to your cause to then use in battle yourself, with each demon requiring you to go about negotiations in different ways. Each demon can, of course, be leveled up and made more powerful, but you’ll also be able to fuse two or more demons to create newer and more powerful forms. 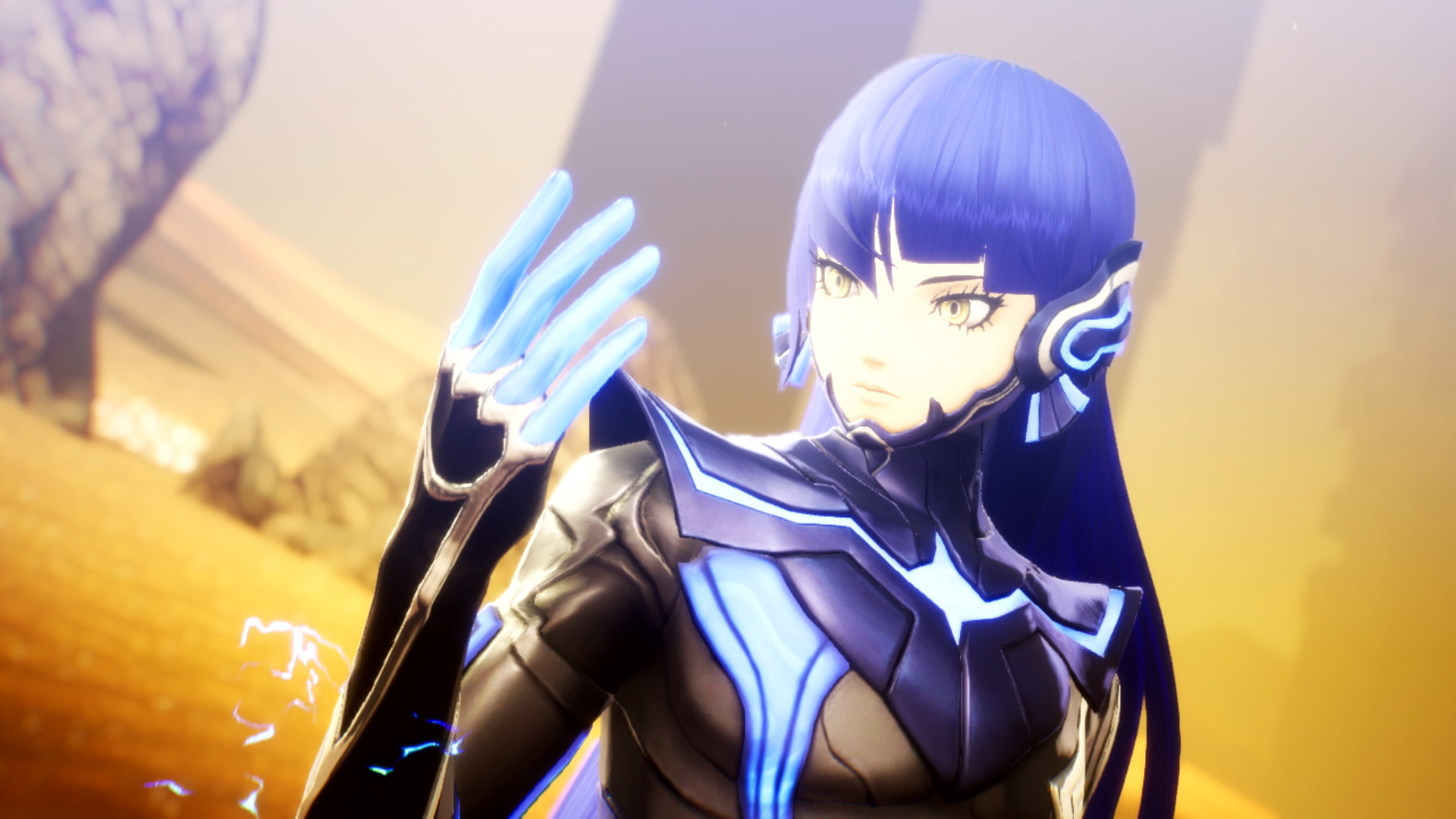 If you’ve played a Shin Megami Tensei (or even Persona) game before, you probably have a pretty good idea of what to expect from the combat in Shin Megami Tensei 5. Expect a turn-based affair, with the combat primarily focused on the Press Turn System, which, like the 1 More system in Persona, means you get an extra attack if you manage to hit an enemy’s weakpoint. As you’d expect, having a diverse roster of demons with different abilities and using their elemental weaknesses while being aware of what enemies are weak to will be a crucial part of the combat system in Shin Megami Tensei 5. 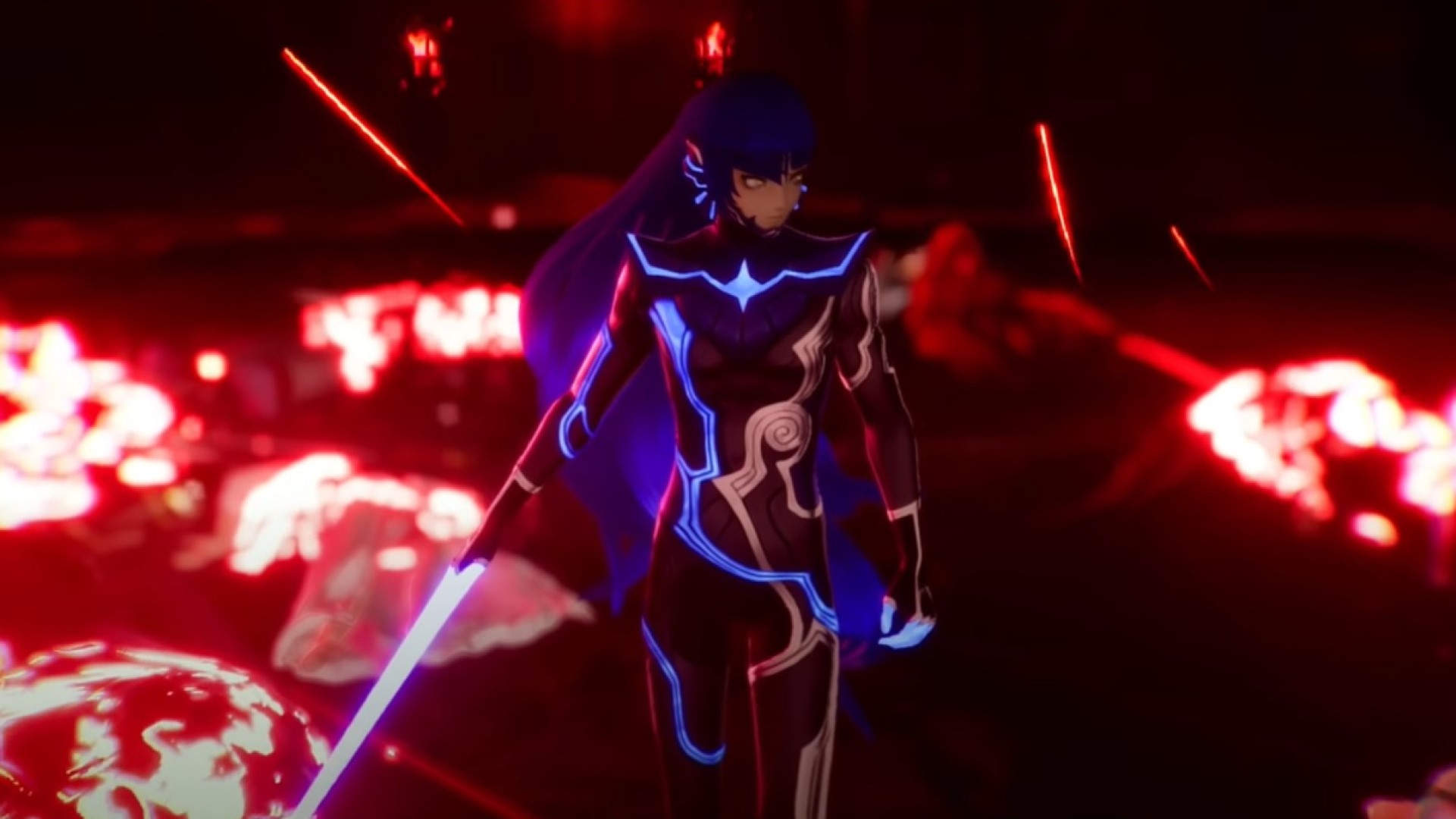 Being a role playing game, Shin Megami Tensei 5 is obviously going to ask players to invest heavily in its progression mechanics, and as with other areas of the game, SMT 5 is going to iterate on the mechanics of its predecessors here as well. Every time you level up, you’ll get points that you’ll then be able to invest in five stats- Strength, Body, Magic, Speed, and Luck, each of which will determine how your character progresses across things such as magical strength, physical attacks, health, agility, critical hits, and more. Meanwhile, as we’ve mentioned earlier, recruiting, leveling up, and fusing your demons will also play an important role in your progression. 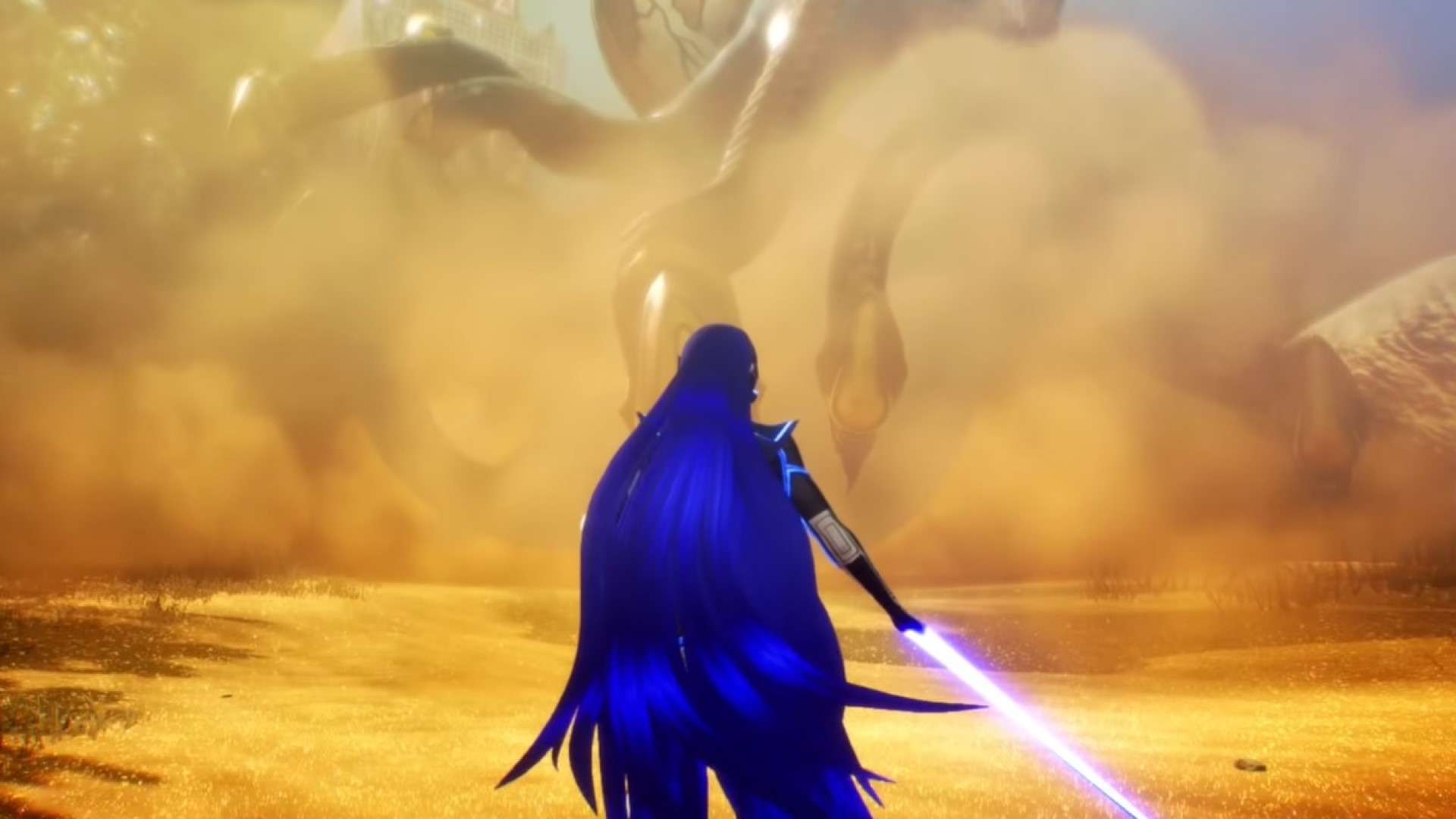 Shin Megami Tensei 5 has made one thing abundantly clear in all that’s been shown and said of it so far- it’s confidently sticking to the winning formula of its predecessors rather than trying to reinvent the wheel. In fact, Atlus has very specifically said that the game has been developed as a sort of hybrid of SMT 3 and SMT 4, in that it will try and replicate the demon-raising gameplay of the latter, and with its contemporary themes that deal with modern-day issues such as unemployment, nuclear weapons, terrorism, and more, its story will have “profound charms” similar to the story of Shin Megami Tensei 3: Nocturne. 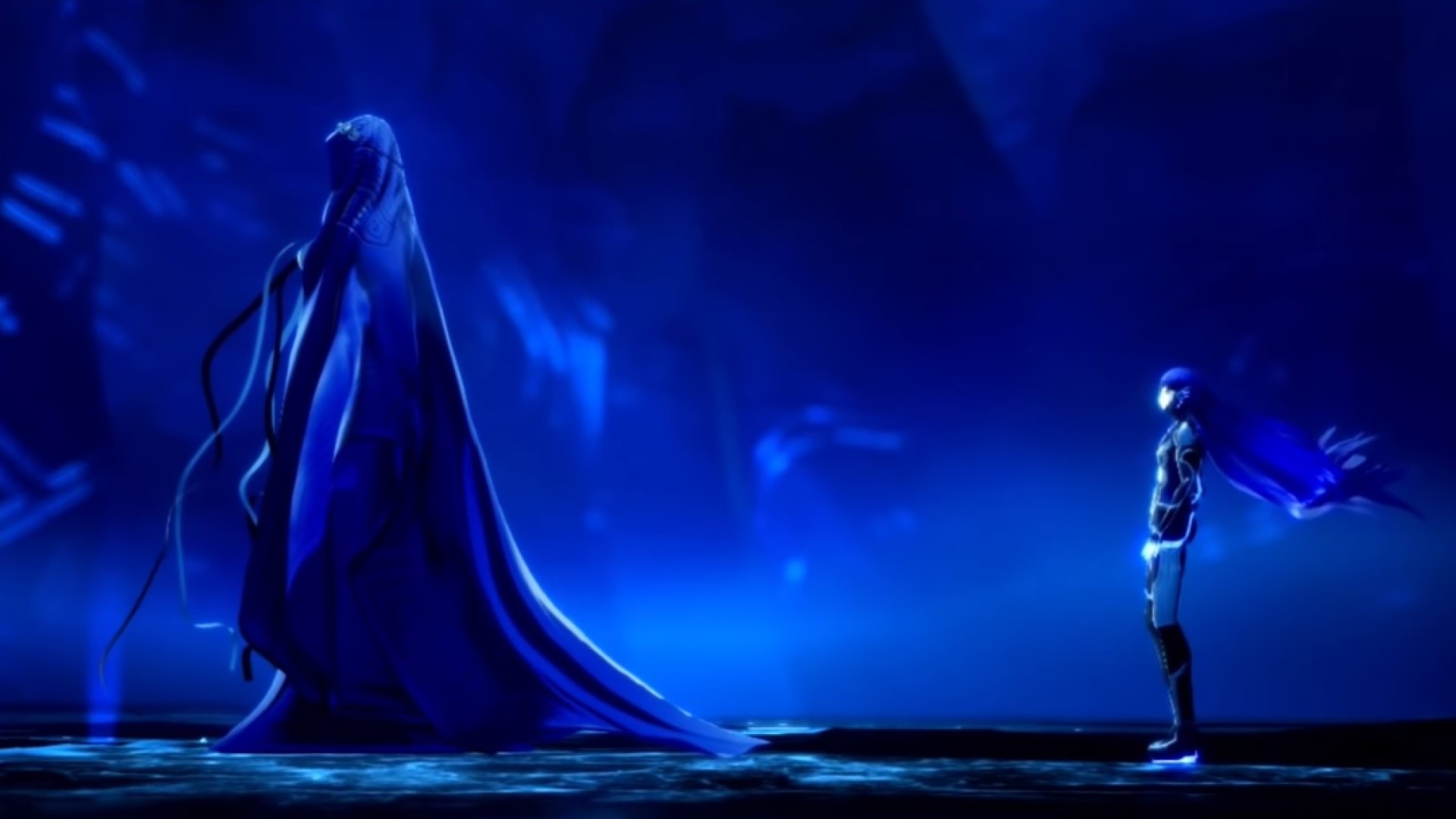 Shin Megami Tensei 5 will have three difficulty options- Casual, Normal, and Hard. Of these, in your first playthrough, you’ll have the option of switching between Casual and Normal. Meanwhile, Atlus has also confirmed that the game will also get a Safety Mode difficulty option as free DLC. While exact details on exactly how this will change the gameplay experience haven’t yet been shared, it’s more than a little likely that it’ll be similar to the Merciful difficulty option that was added in Shin Megami Tensei 3: Nocturne HD Remaster, which allowed players to scale back the combat difficulty of the notoriously difficult game and focus more on the story. 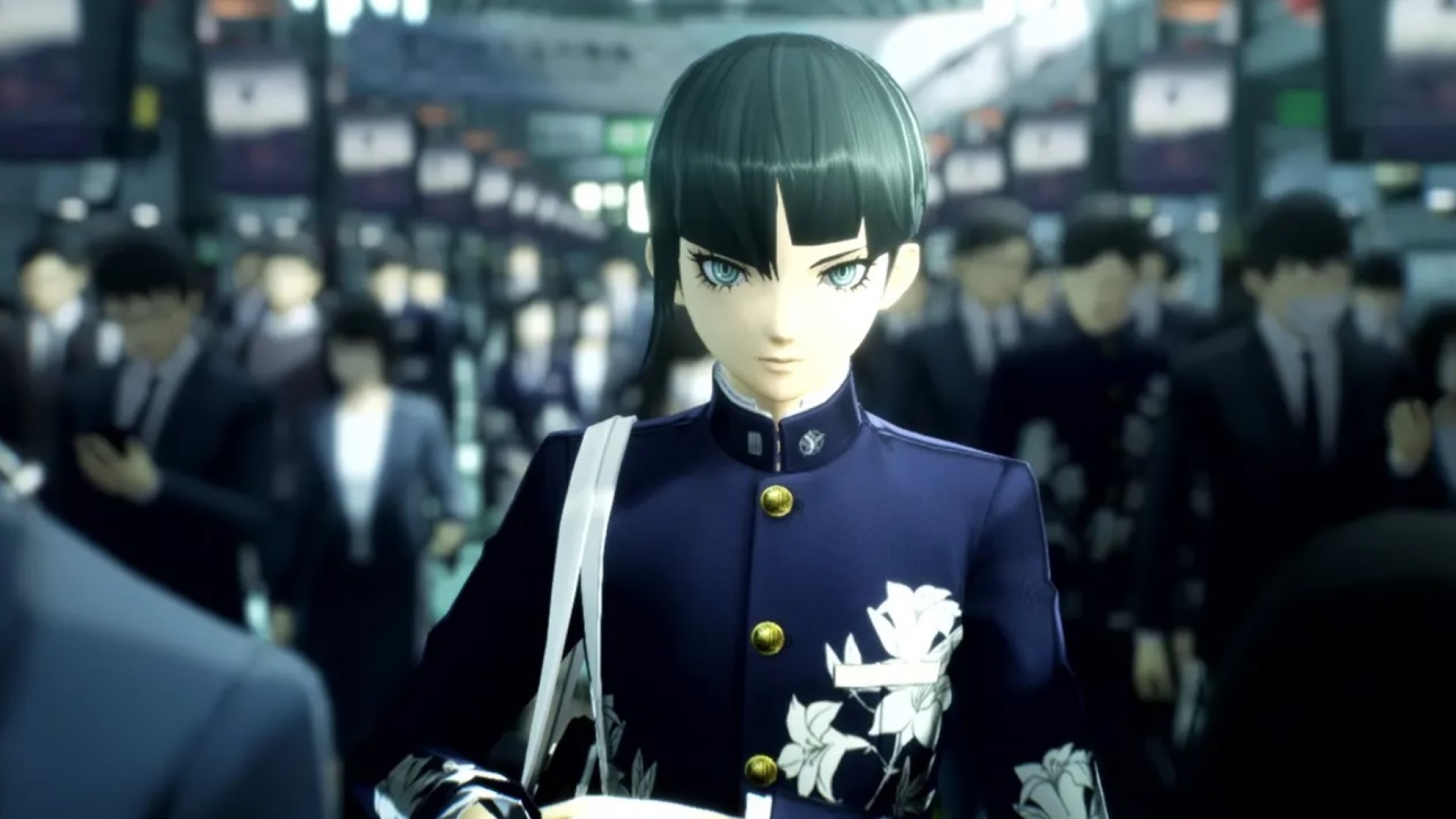 Shin Megami Tensei fans only need to take one look at SMT 5 in action to realize that this is a much, much bigger production than anything this series has seen in the past. A lot of that is down to the fact that it’s the first game in the series to be using the Unreal Engine. That (alongside the bigger production budget, of course), has allowed Atlus to make a fully 3D game with proper battle animations and what have you, which is looking like a significant improvement over the decidedly scaled back production values of its predecessors. 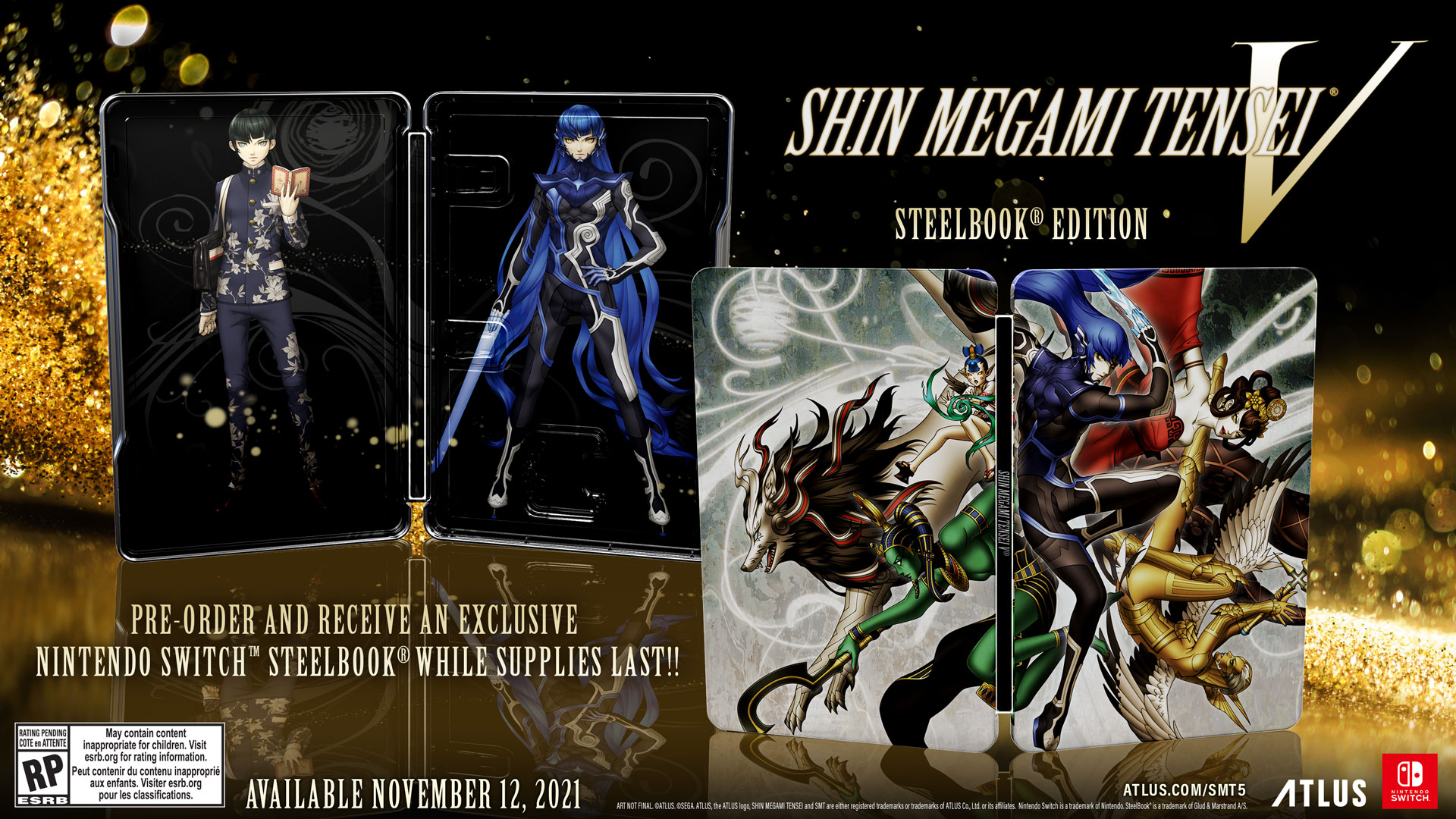 If you plan on purchasing Shin Megami Tensei 5 at retail when it launches on November 12, you’ll also have the option of purchasing one of two special editions. There’s the Steelbook Edition, which, as its name suggests, will include a steelbook case along with the base game, and will cost the regular $59.99. It is essentially the physical standard edition. Meanwhile, the Premium Edition will include all that stuff, as well as a printed sling bag, a 100+ page Demon handbook, a two CD soundtrack, and a collectible box. It’ll cost $119.99.