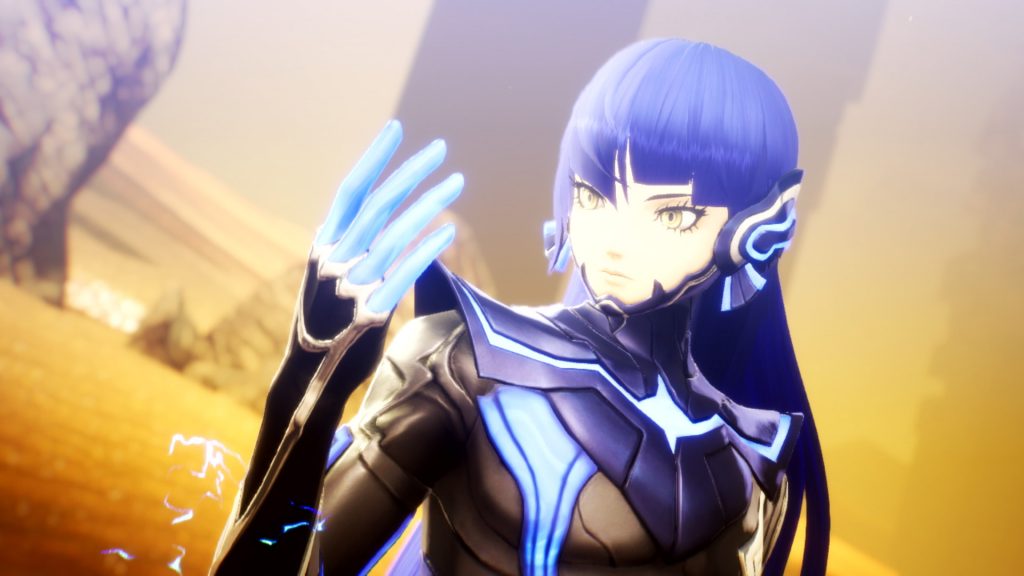 Last week’s Famitsu charts for the most highly anticipated upcoming games saw some interesting changes in the top positions, with Shin Megami Tensei 5 taking the top spot and Final Fantasy 16 coming in at second place. In this week’s charts, that continues to be the case, but just as it was last week, the two are separated by very few votes.

Beyond the those two, most of the top 10 is dominated by upcoming Switch games. Super Robot Wars 30’s PS4 version takes sixth place (with its Switch version coming in at No. 9), and the only other non-Switch game in the top 10 is The Legend of Heroes: Kuru no Kiseki at No. 8.

Most of the other games in the top 10 are familiar names in these charts. Bayonetta 3 has jumped up to No. 3, while The Legend of Zelda: Breath of the Wild 2 remains at fourth place, as does Metroid Dread at No. 10, and Splatoon 3 at No. 7. Pokemon Brilliant Diamond and Shining Pearl, meanwhile, climb up to No. 5.

You can check out the full top 10 below. All votes were cast by Famitsu readers between August 26 and September 1.