It seems Atlus went ahead and prematurely published narrative, gameplay, and launch details on the highly anticipated game's Japanese website. 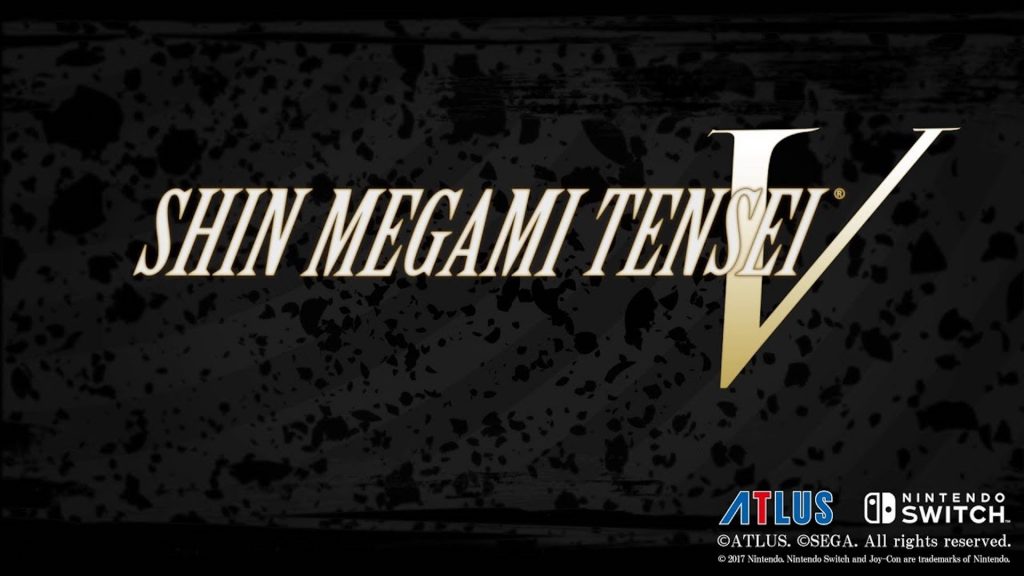 Announced all the way back in 2017, Shin Megami Tensei 5 has been MIA from the limelight for most of the time that has passed since then. Atlus confirmed about a year ago that the game would finally be releasing for the Switch some time in 2021– but once again, went completely radio silent about the RPG following that. Now, however, new details have leaked.

As spotted by Persona Central, Shin Megami Tensei 5’s official Japanese website recently went live with several details about the game earlier than they were supposed to (though those details have since been taken down). The biggest of these are related to its launch, and it seems Shin Megami Tensei 5 is indeed launching this year, with a release seemingly set for November 11.

Meanwhile, gameplay and story details have also leaked. Shin Megami Tensei 5 will see players playing as a high school student, who travels to another world called Da’ath, where he “fuses with a mysterious man and becomes a “Naobino,” a forbidden being, throwing himself into a battle between gods and demons.”

Da’ath is described as a desert wasteland of sorts, full of monsters, gods, and demons. The website mentioned “demons as large as mountains and giant birds flying in the sky.” The game will have over 200 demons, apparently, which will feature a mix of new and returning monsters. Players will be “growing the power of Naobino and sometimes utilizing the power of the demons themselves.” There are also going to be multiple endings.

With the E3 Nintendo Direct set for June 15, it seems that’s where Shin Megami Tensei 5 is going to reveal these details (and hopefully more) officially.