Check out the new screenshots from Shinobido 2: Tales of the Ninja.

The game is published by Namco Bandai.

The player will acts as a ninja named Zen who was formerly betrayed by his companions and lost his home. He has been raised in Asuka ninja clan of the fictional region Utakata. Utakata is once again in the middle of a civil war involving mysterious “Magic Mirror”. Zen makes up his mind to live as a ninja seeking a chance to revenge. The story is set in Japan’s feudal era with beautifully rendered Japanese and ninja unique maps, such as estates and castles. Fully explore the areas both horizontally and vertically to complete the deadly missions.

For more on Shinobido 2: Tales of the Ninja please click here 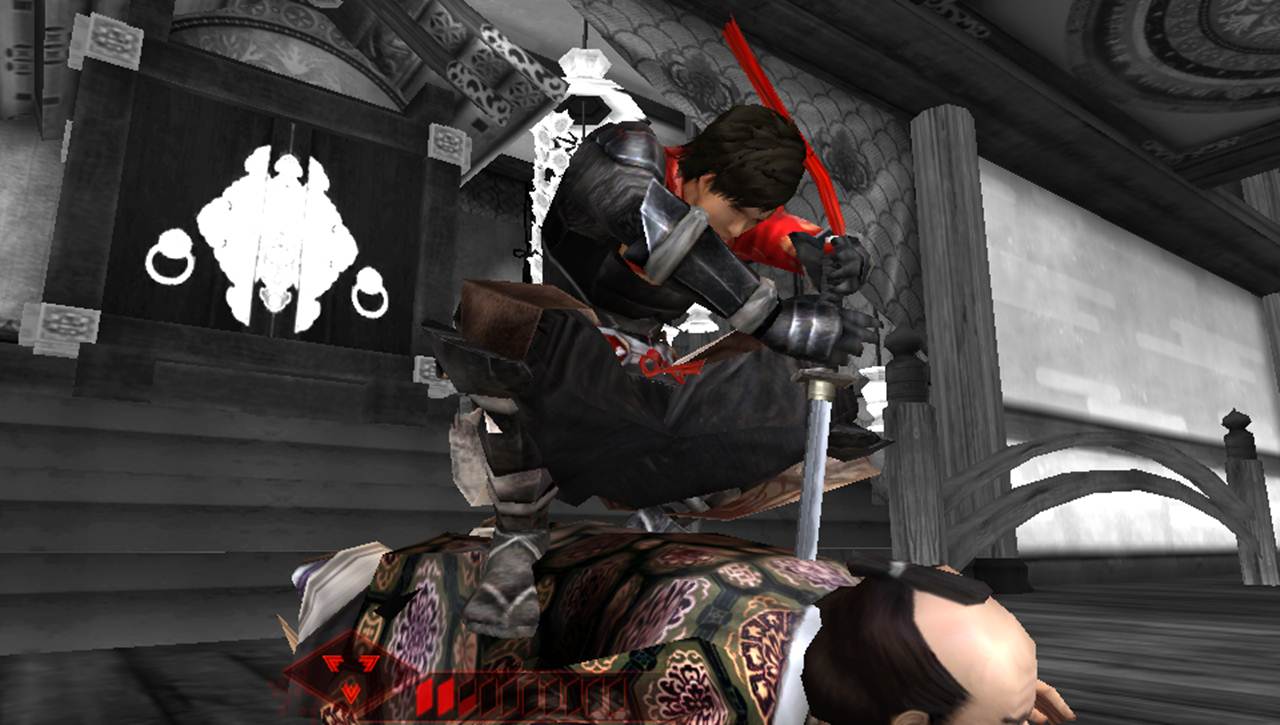 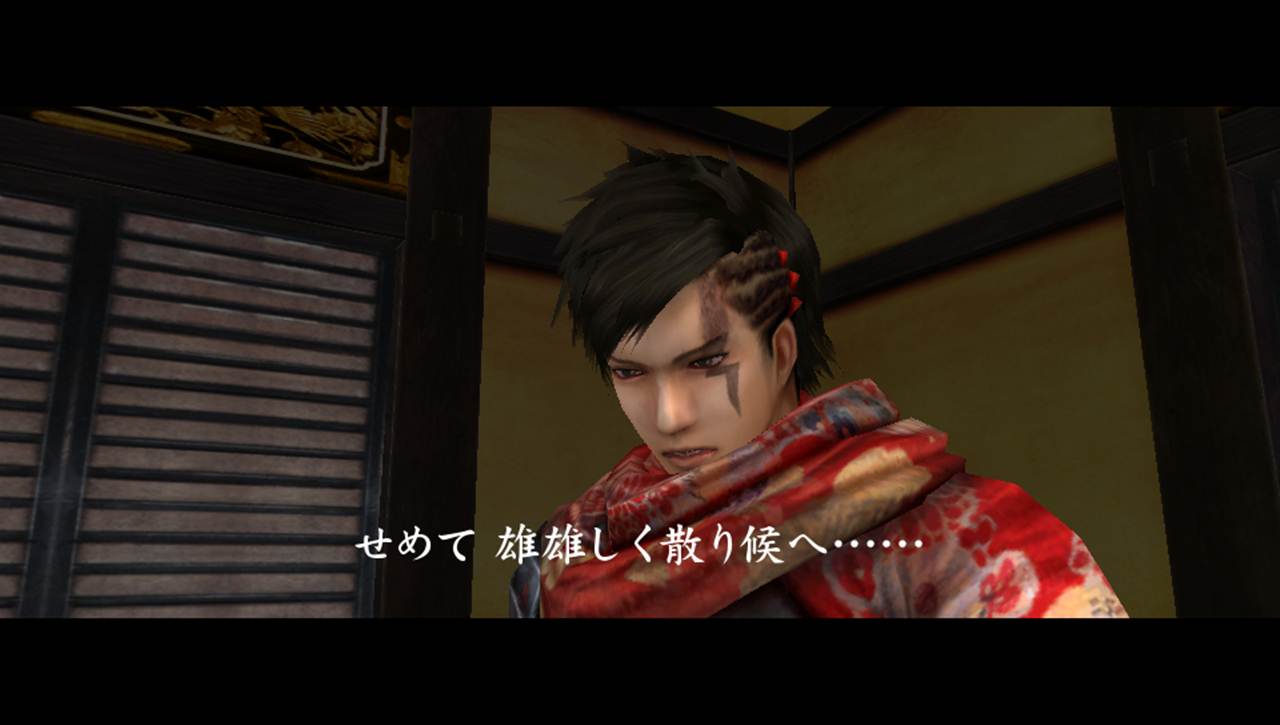 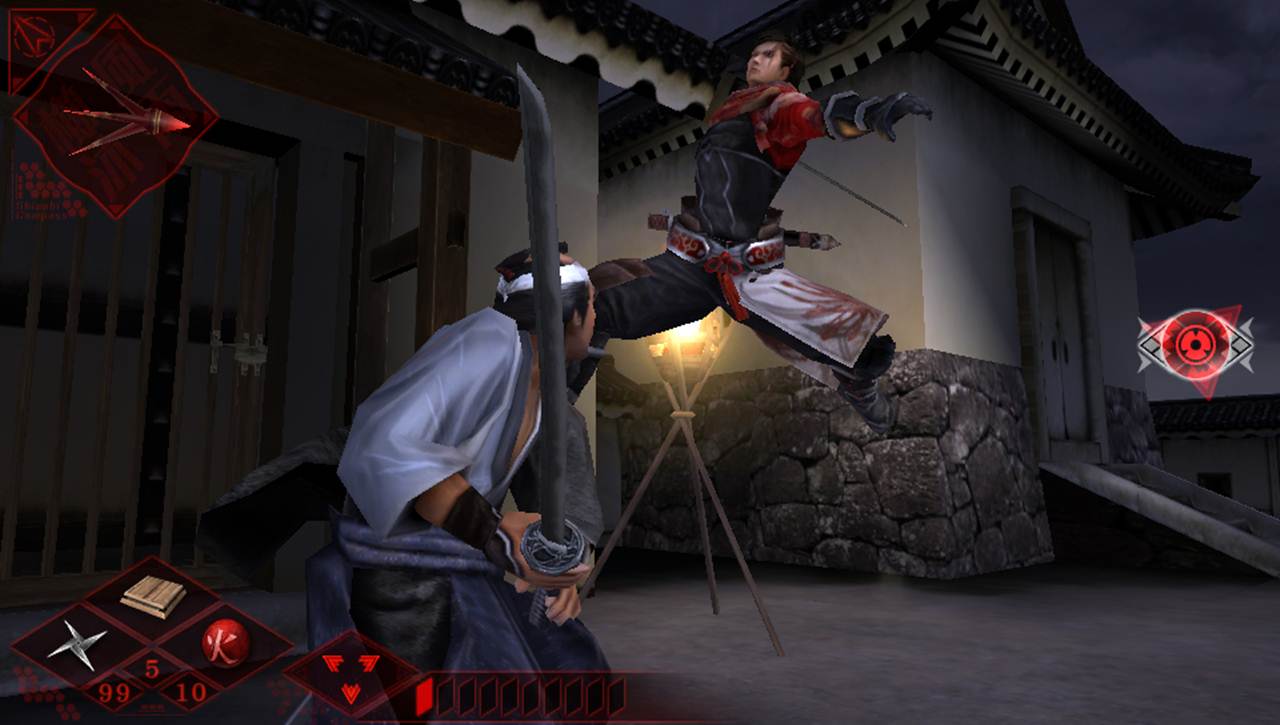 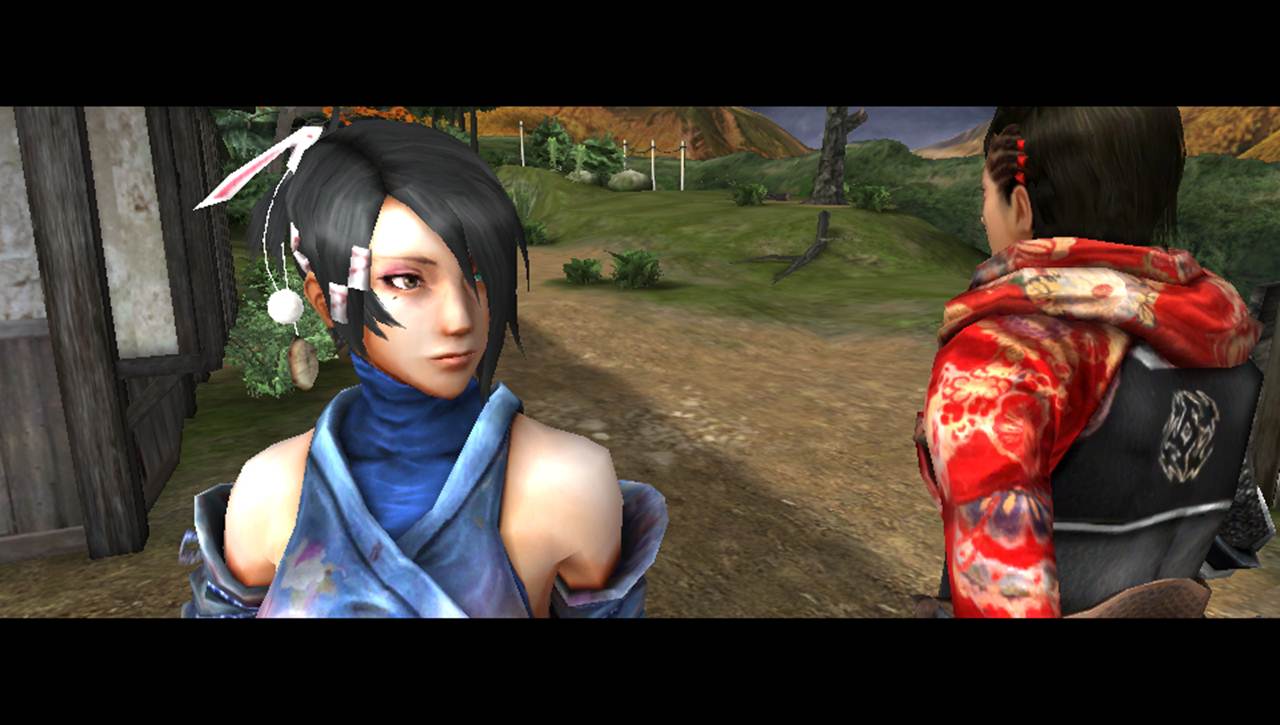 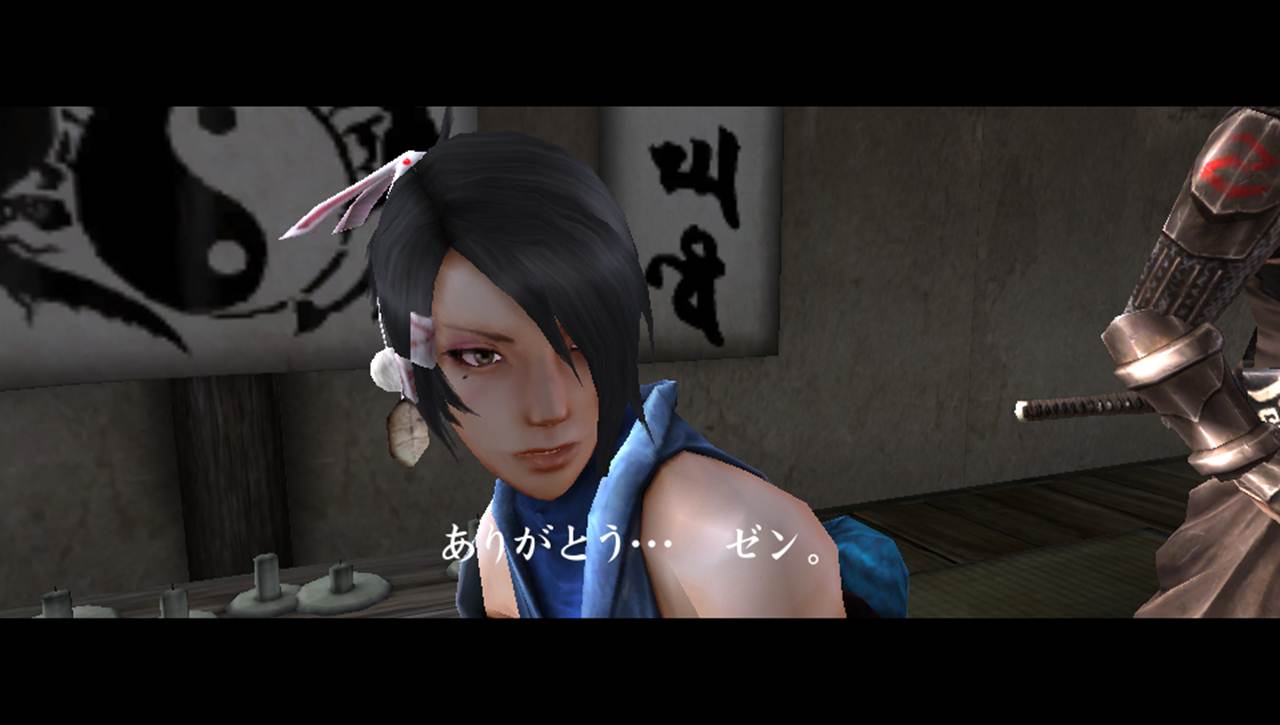 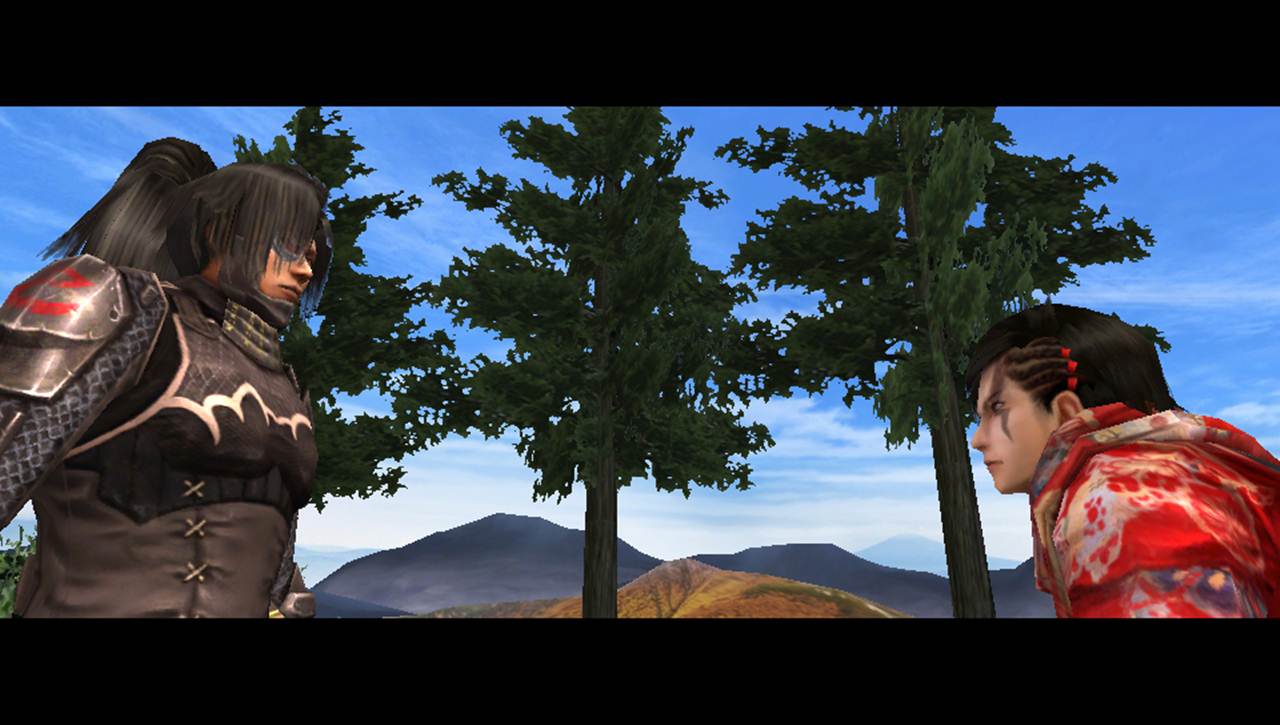 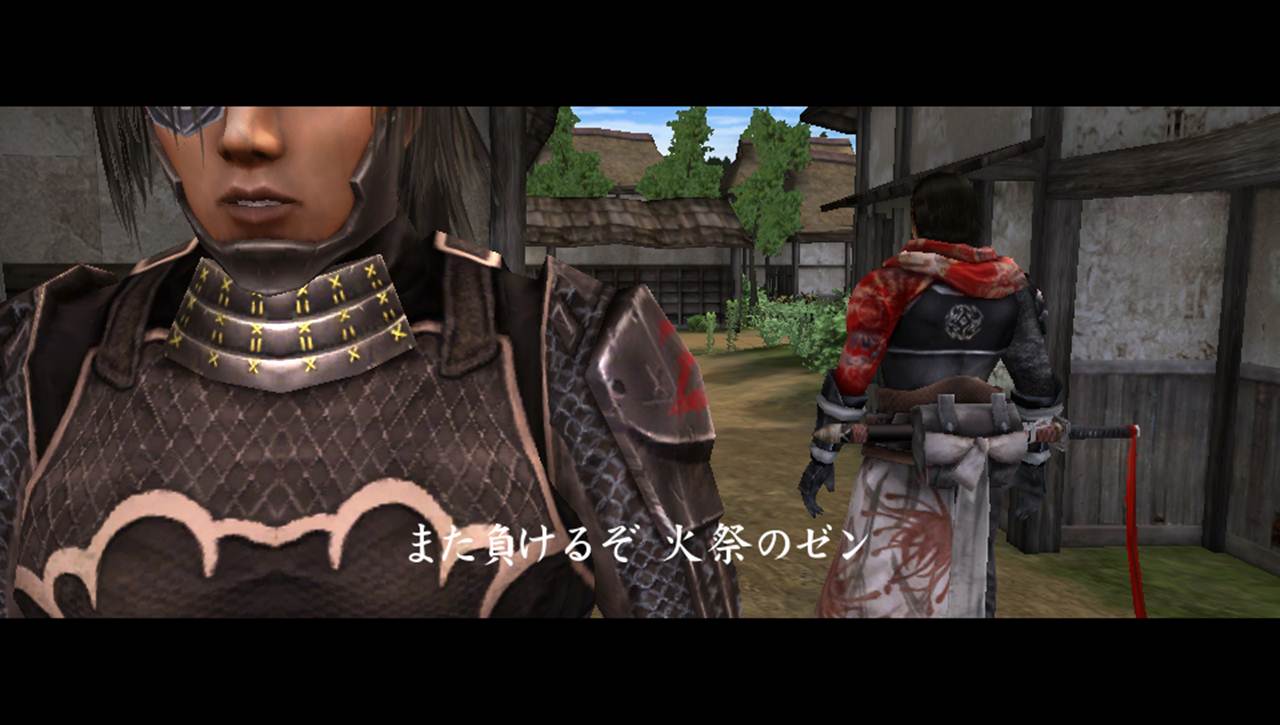 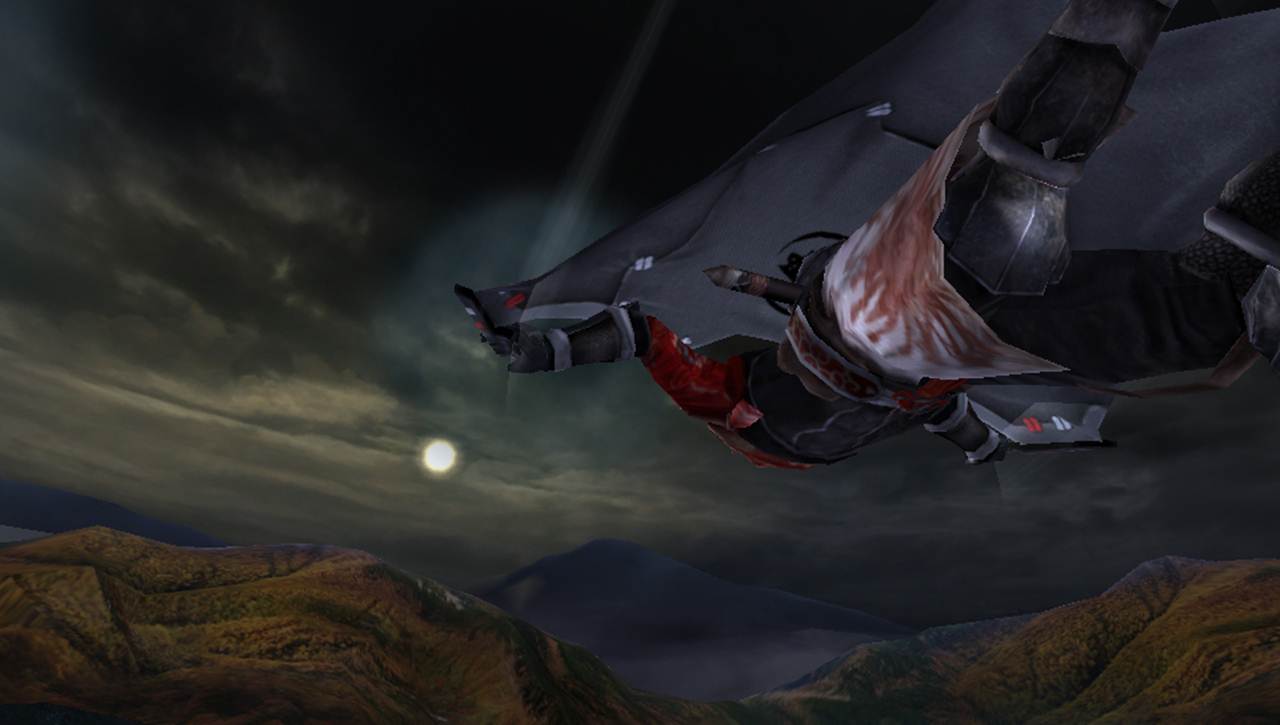 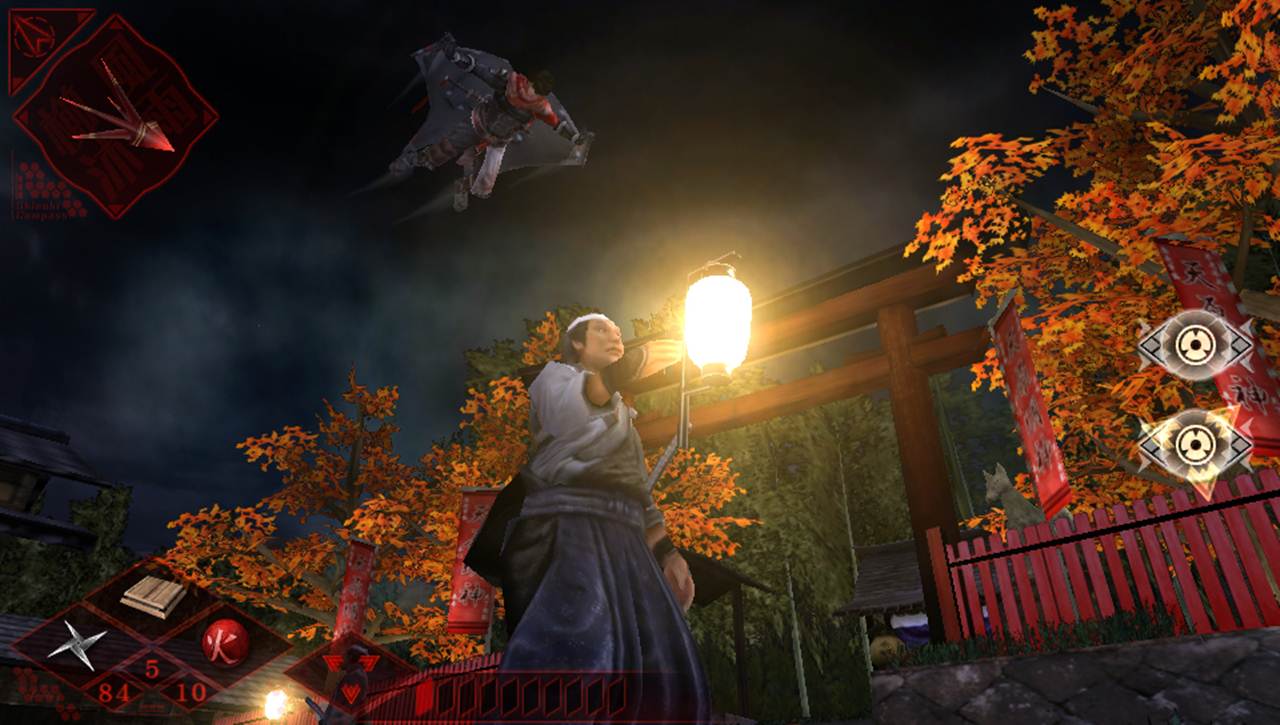 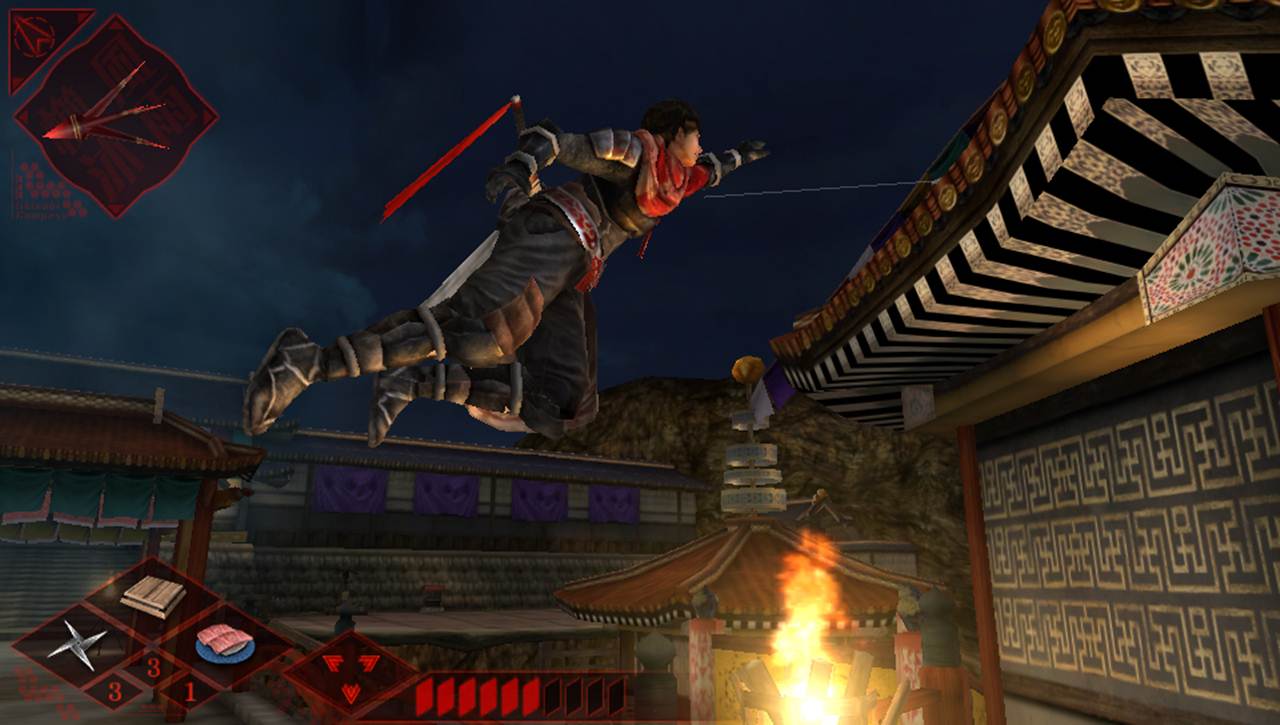 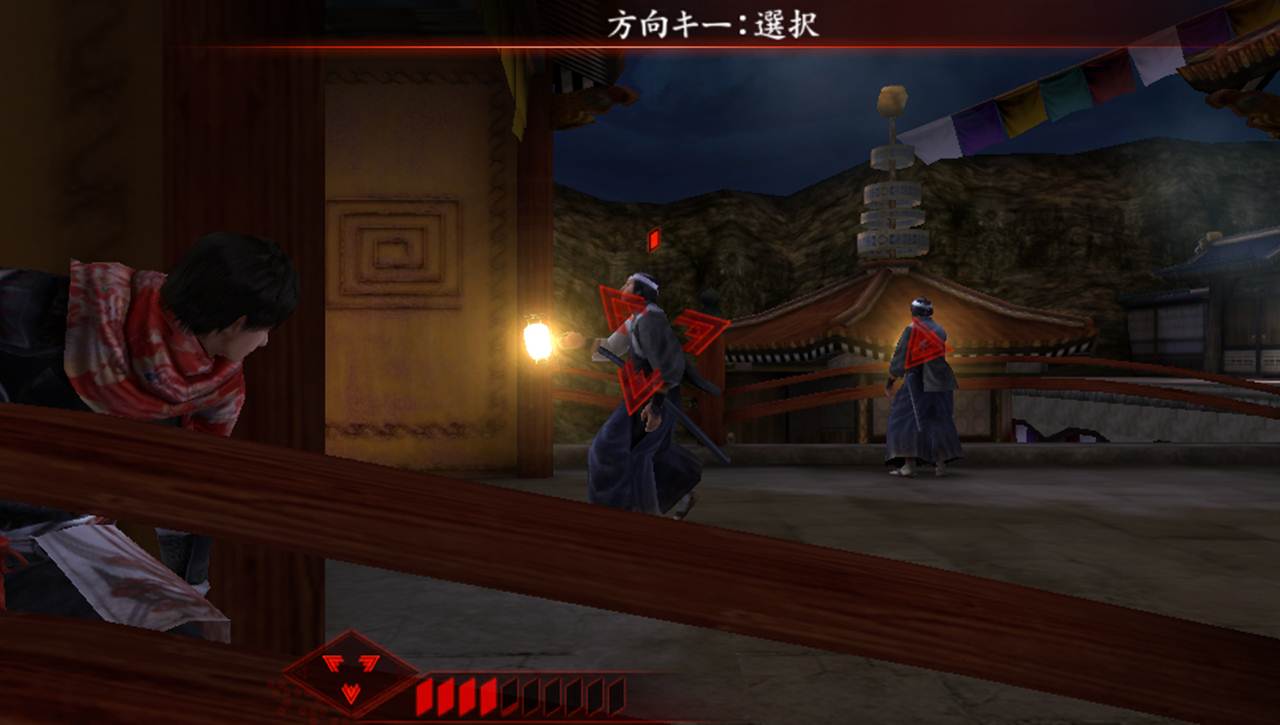 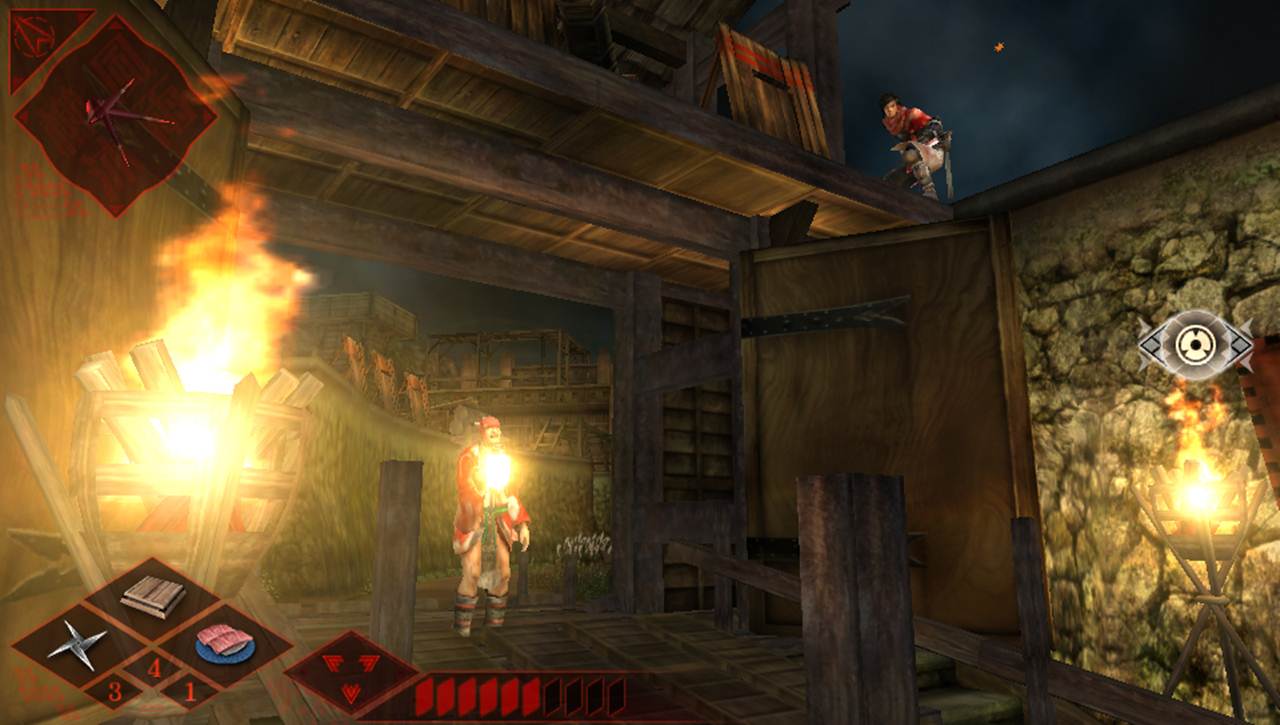 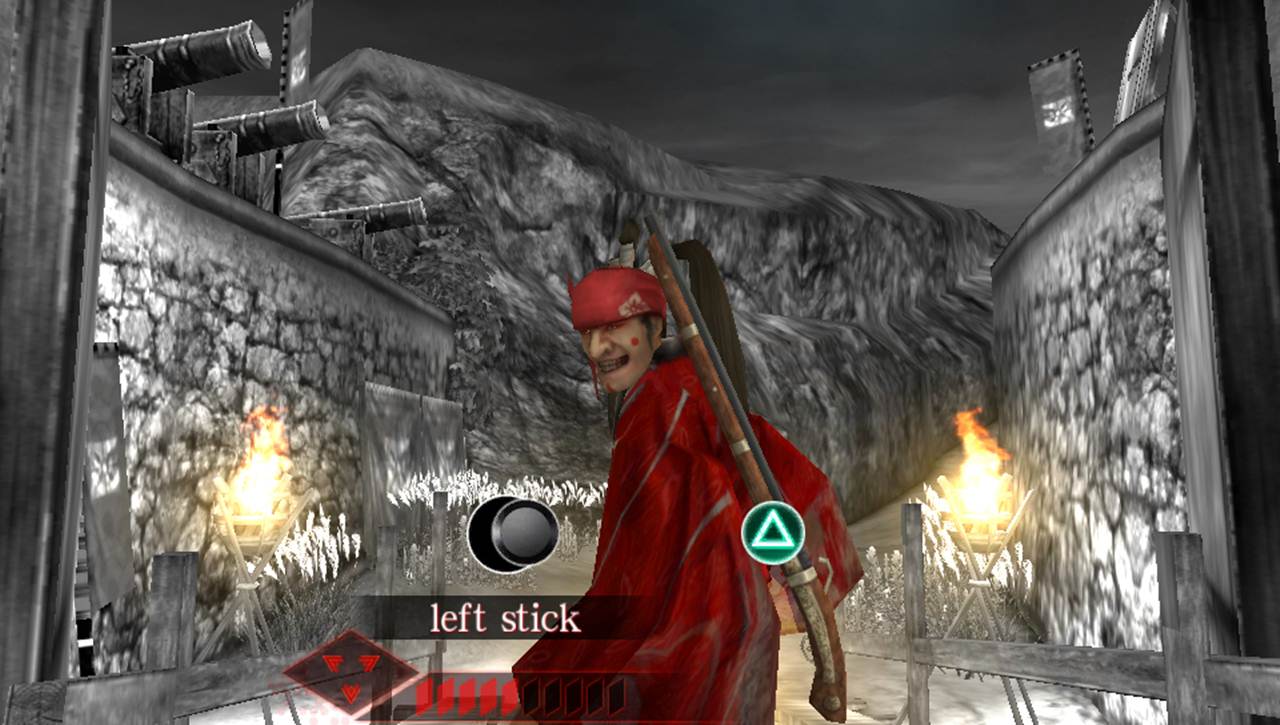 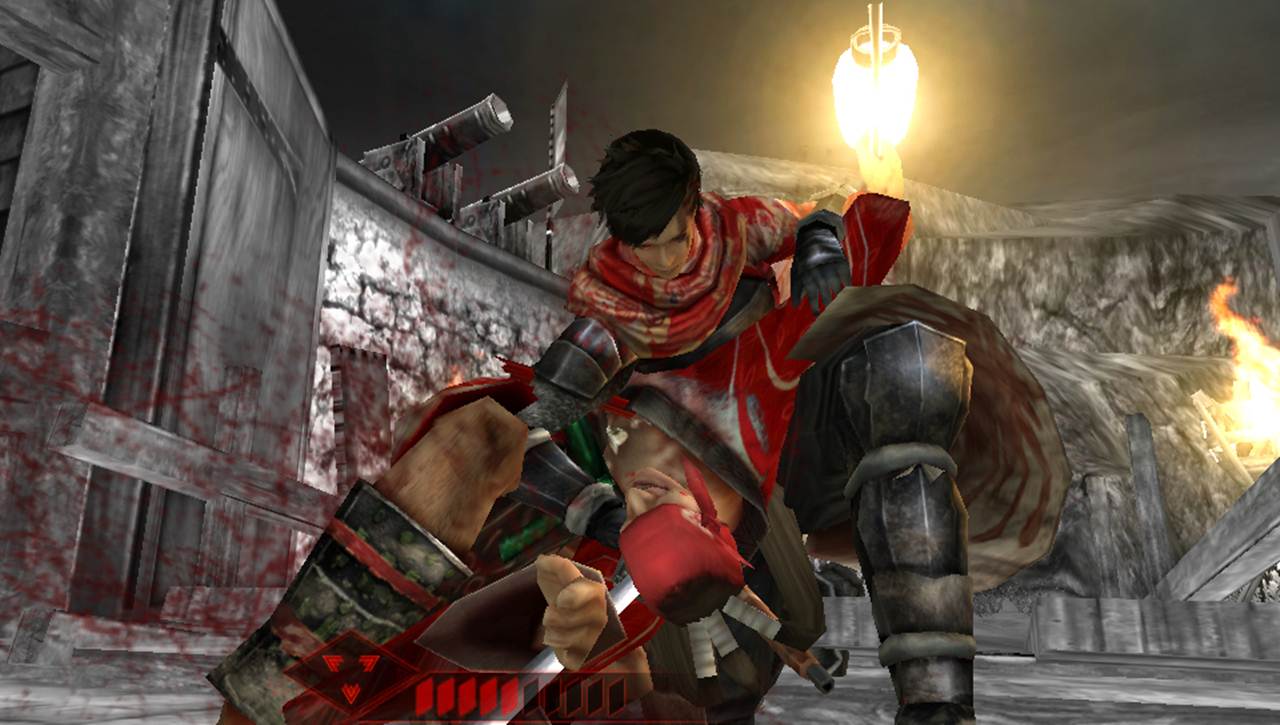 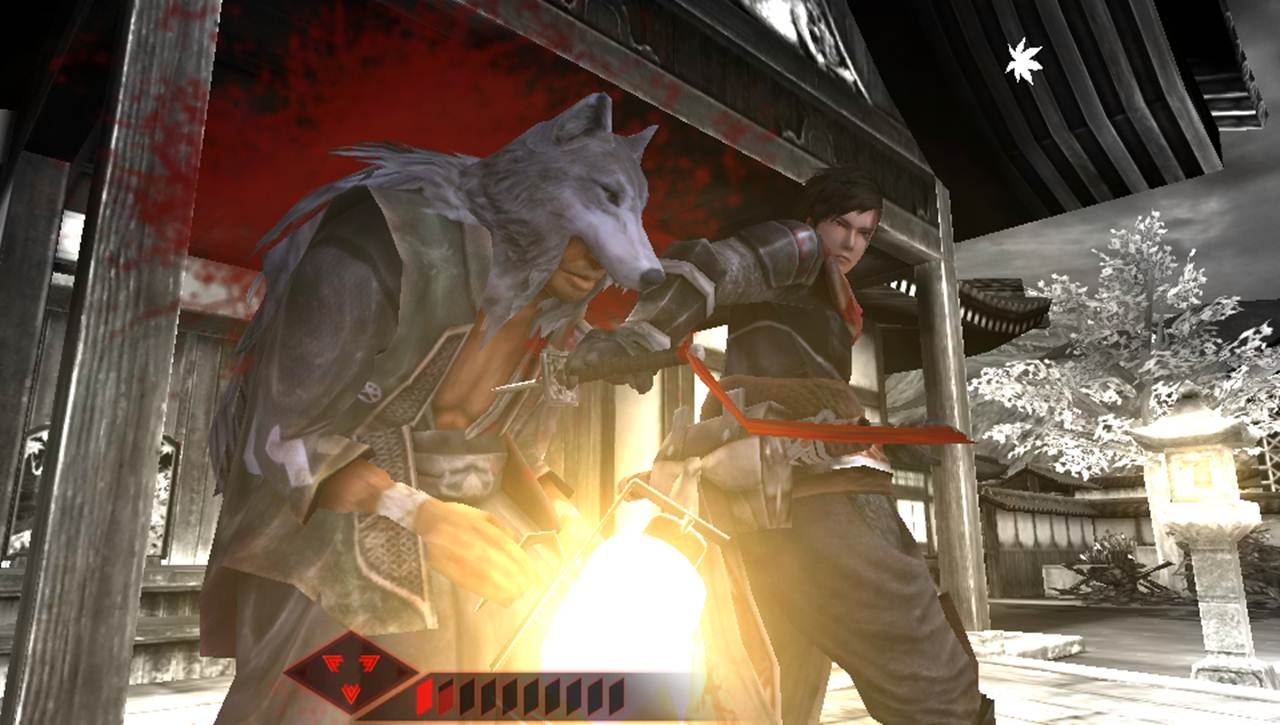