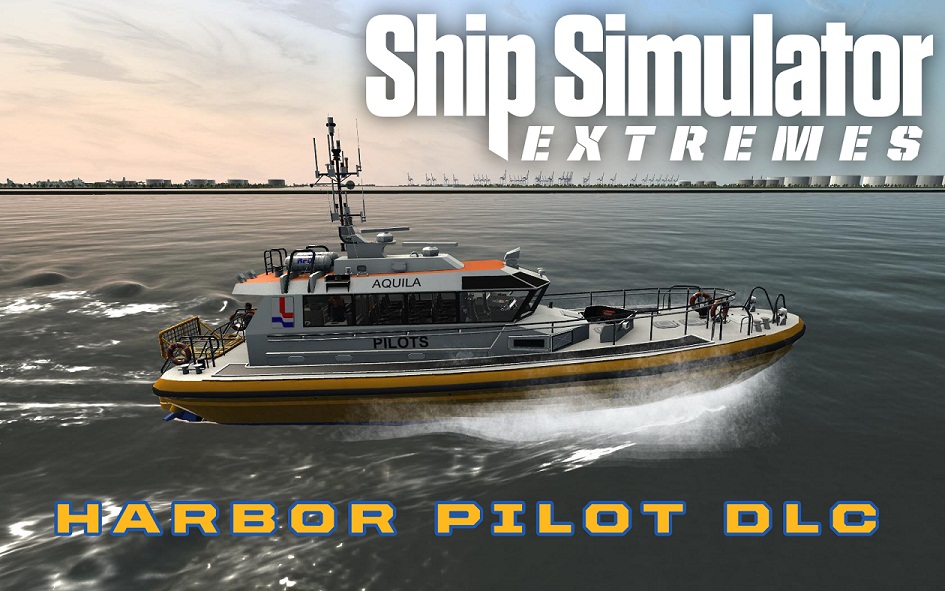 Here’s info on the DLC:

In Harbor Pilot, players will experience the pressures and responsibilities of a Maritime Pilot, reflecting the real-life importance of the profession in maritime safety, and how the economic and environmental risks from today’s large sea vessels makes the role of the pilot truly essential. Join ships in need of a pilot, board them and take the helm as you assist and guide them safely into port. With millions of dollars under your control, do you have the versatility and ability to cope with the stress of a harbor pilot?

The Harbor Pilot DLC was created in close cooperation with the Dutch Pilot Association.

Here are some key features as given by the devs:

• Advanced, state-of-the-art Pilot Tender vessel and Pilot Character
• Four realistic pilot missions.
• Learn how to board a ship using your tender vessel and then pilot a variety of vessels into dock.
• Added Pilot Boat functionality to the Mission Editor, allowing for creation and sharing of specific Pilot missions
• Developed in cooperation with the Dutch Pilot Association