Posted By Kartik Mudgal | On 07th, Sep. 2012 Under News | Follow This Author @KartikMdgl 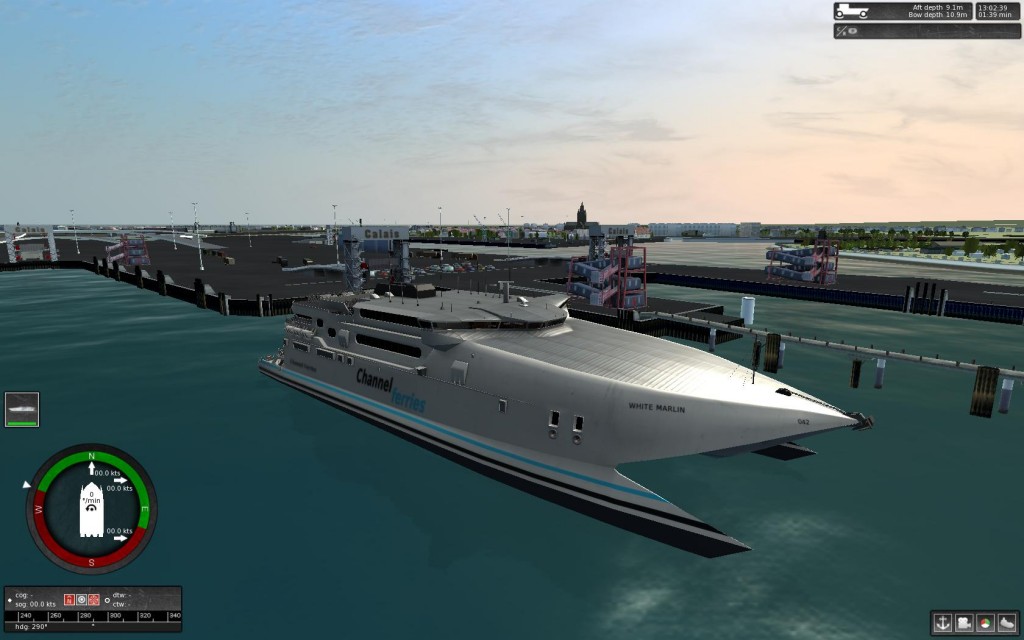 Paradox Interactive’s Ship Simulator Extreme gets a new DLC due to its second anniversary in the market. The DLC titled Custom Vessels will be free to download from this website.

“‘Customs Vessel’ tasks players with the role of a maritime customs officer, responsible for upholding the law and ensuring nothing fishy gets smuggled into the harbor. Piloting a brand new customs ship named Zilvermeeuw players will embark on two exciting missions which include searching vessels for contraband as well as high speed sea chases to apprehend ships evading inspection.

“VSTEP developed Customs Vessel with guidance from The Port of Rotterdam Customs Authority and the Customs & Tax Museum in Rotterdam to ensure the most realistic gaming experience.”

Free DLC is always nice especially when the publisher gives it to you without any whining. Paradox Interactive rocks but you already know that.