SEGA have announced that the third and fourth items of Downloadable Content for the critically acclaimed, Total War: SHOGUN 2 will be available for download from today.

Aslo, Check out these new screenshots from the DLC. 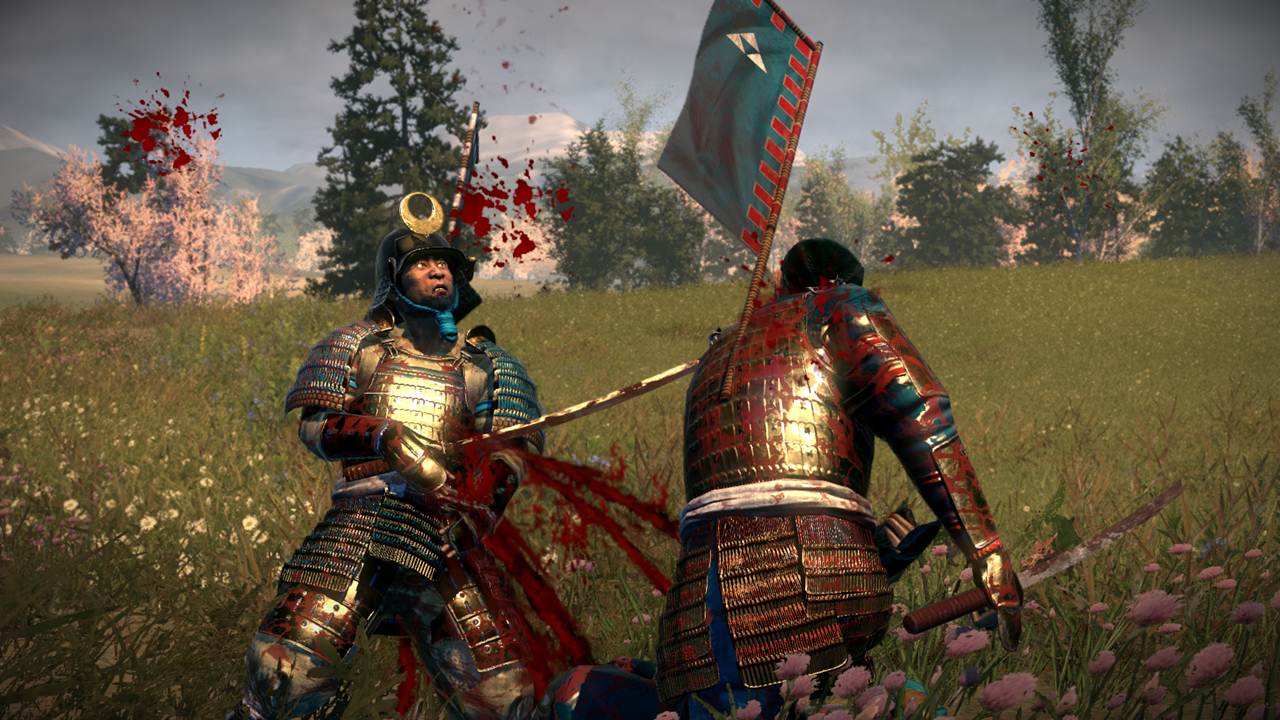 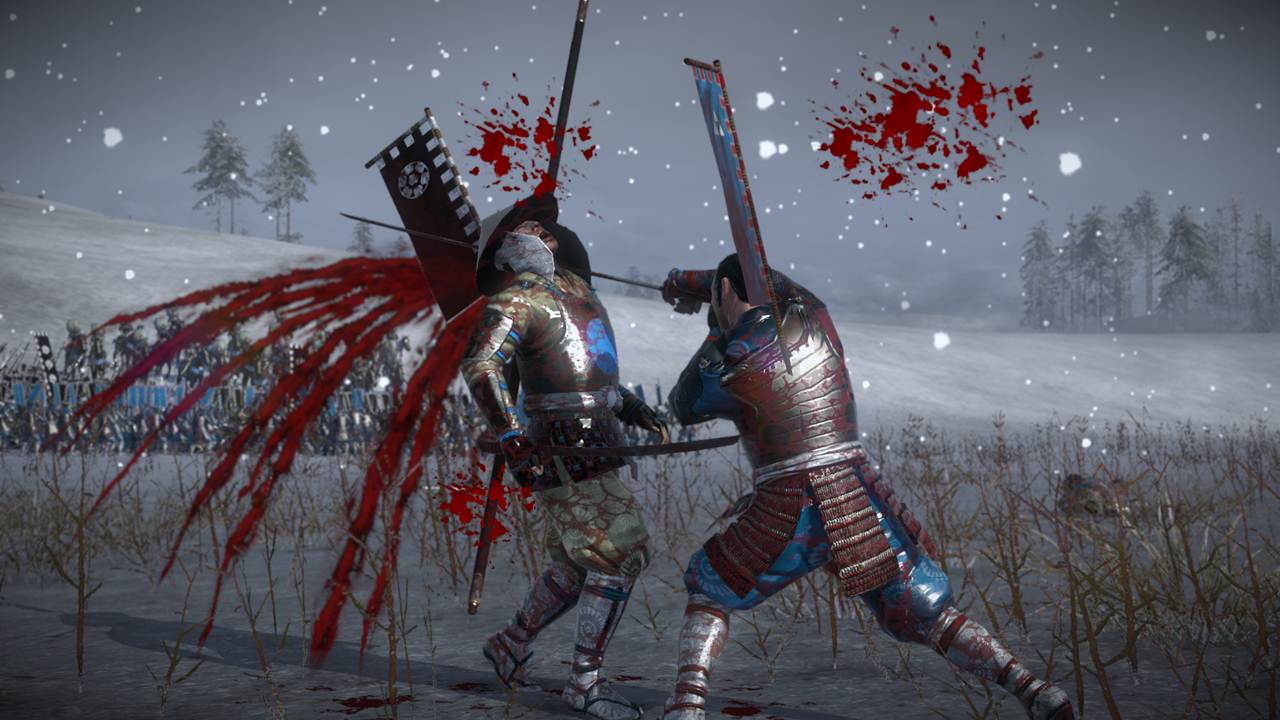 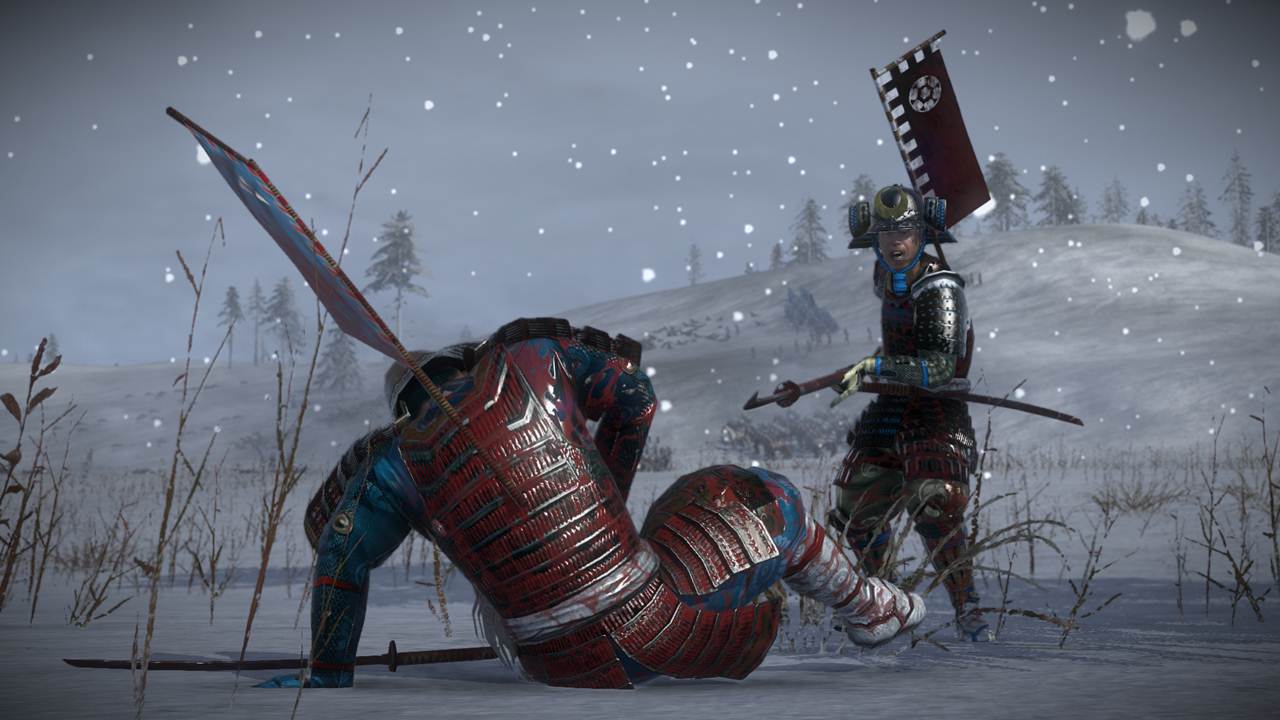 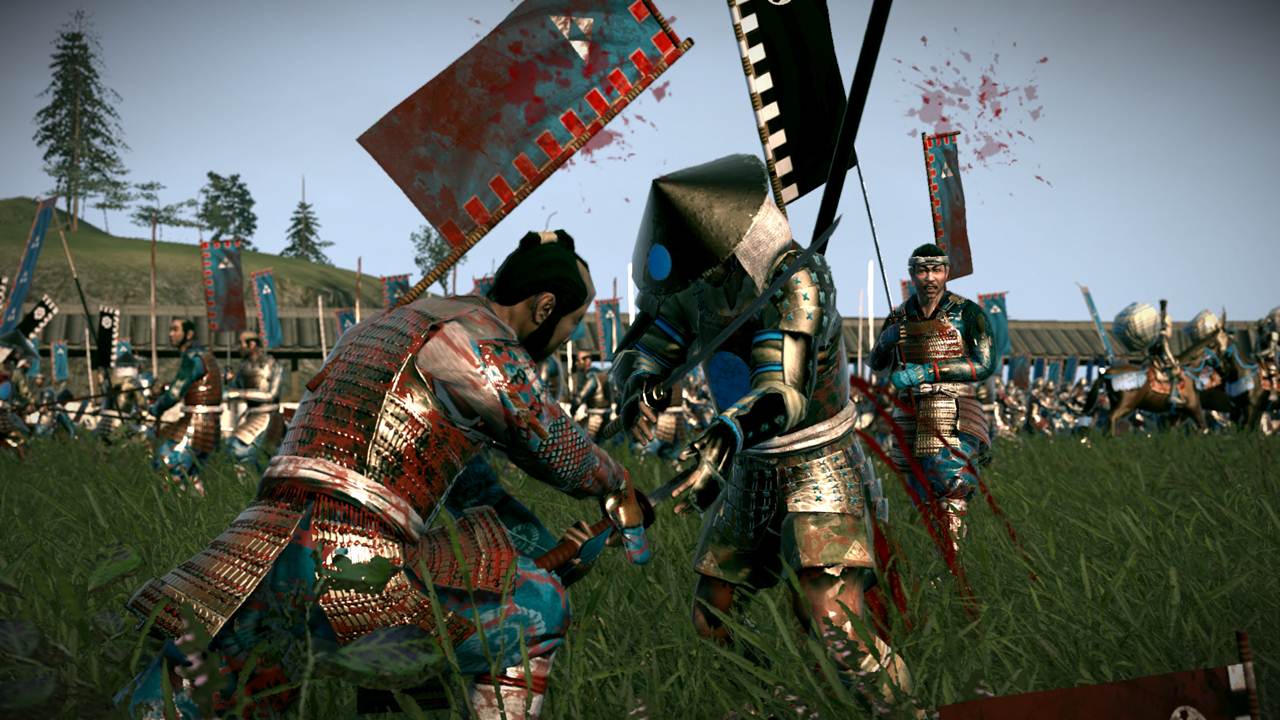 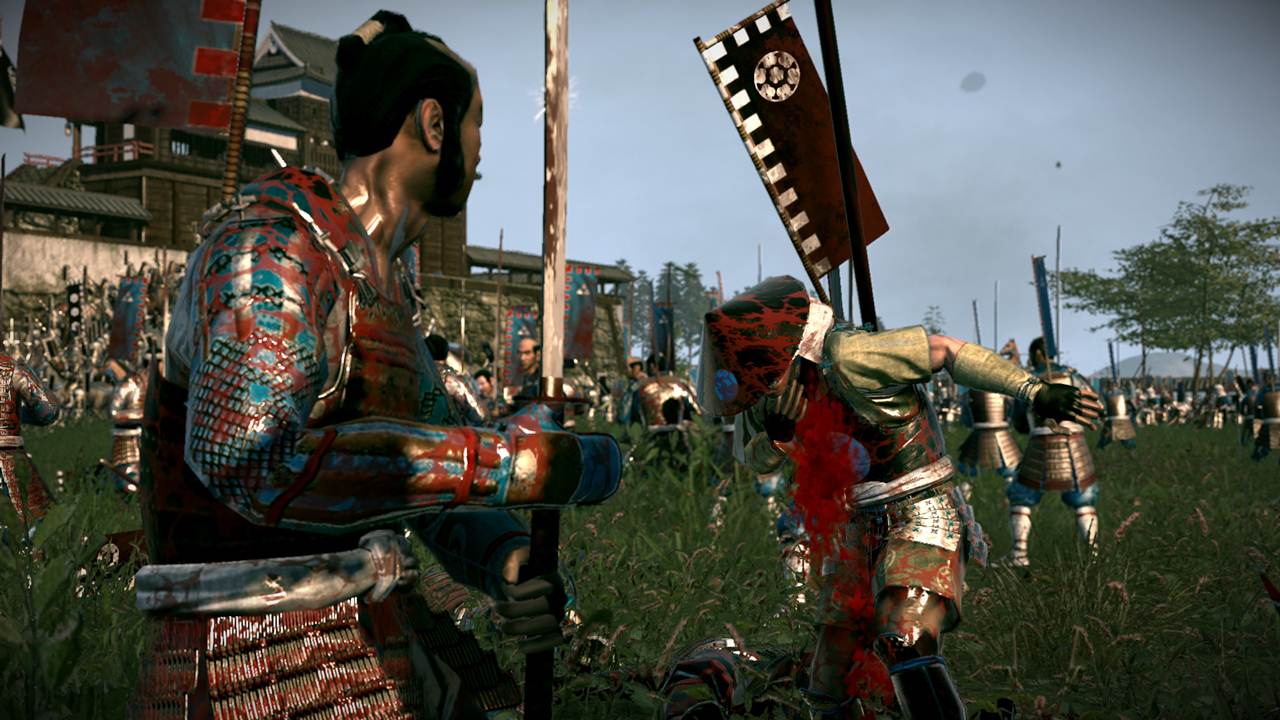 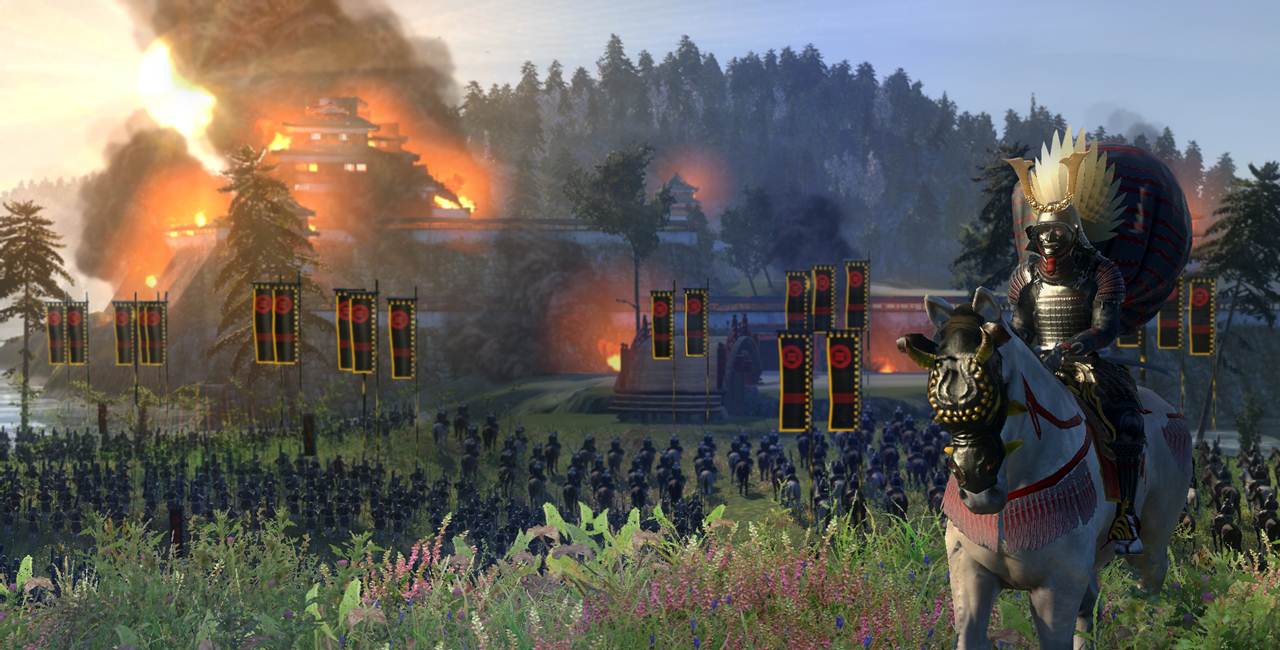 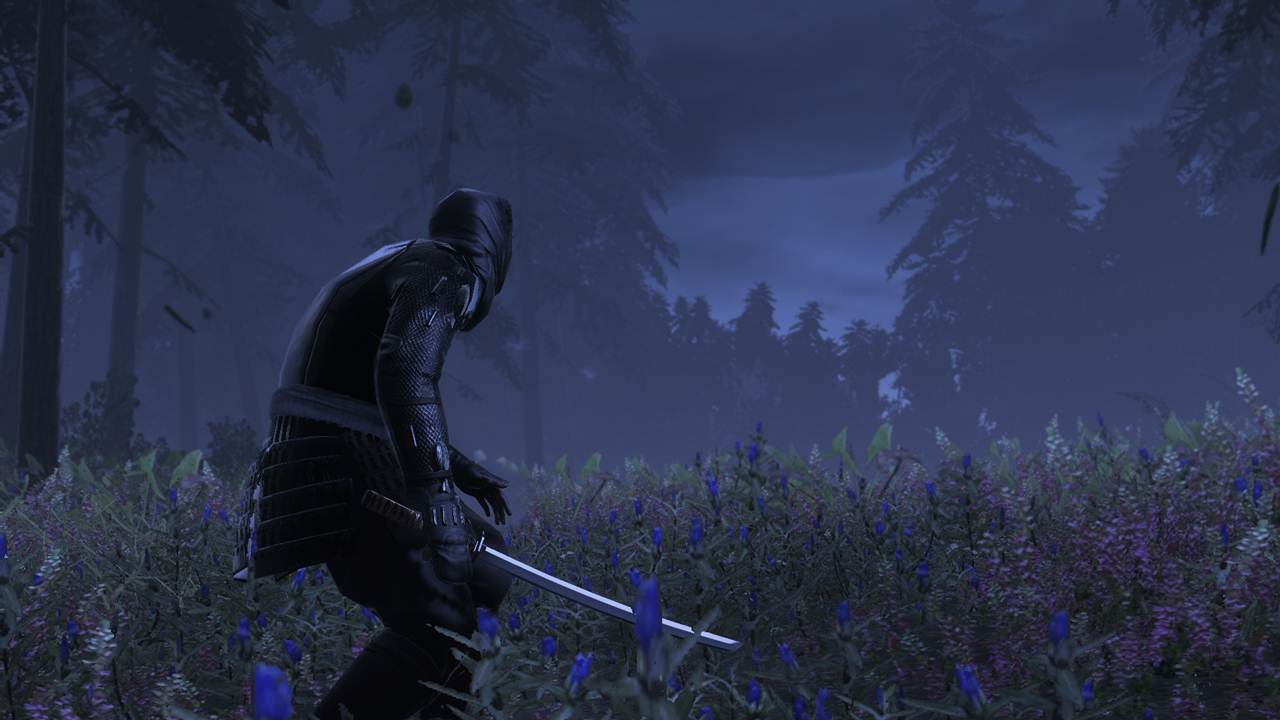 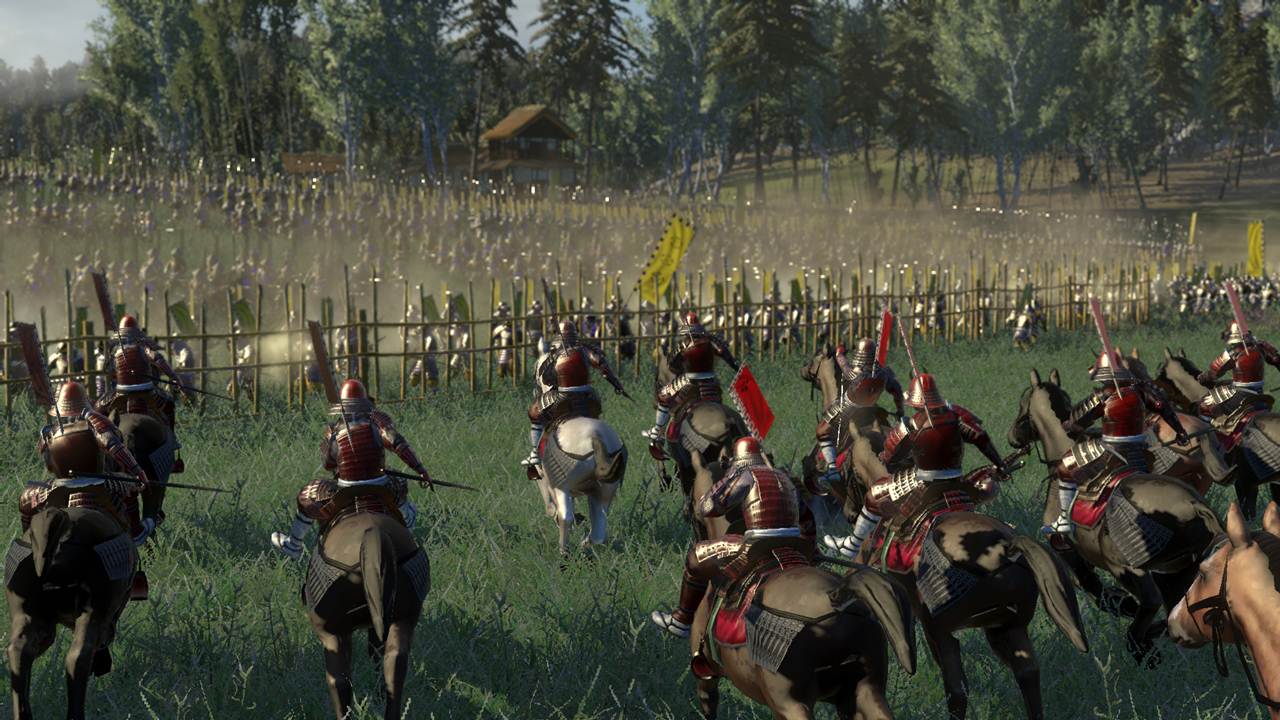 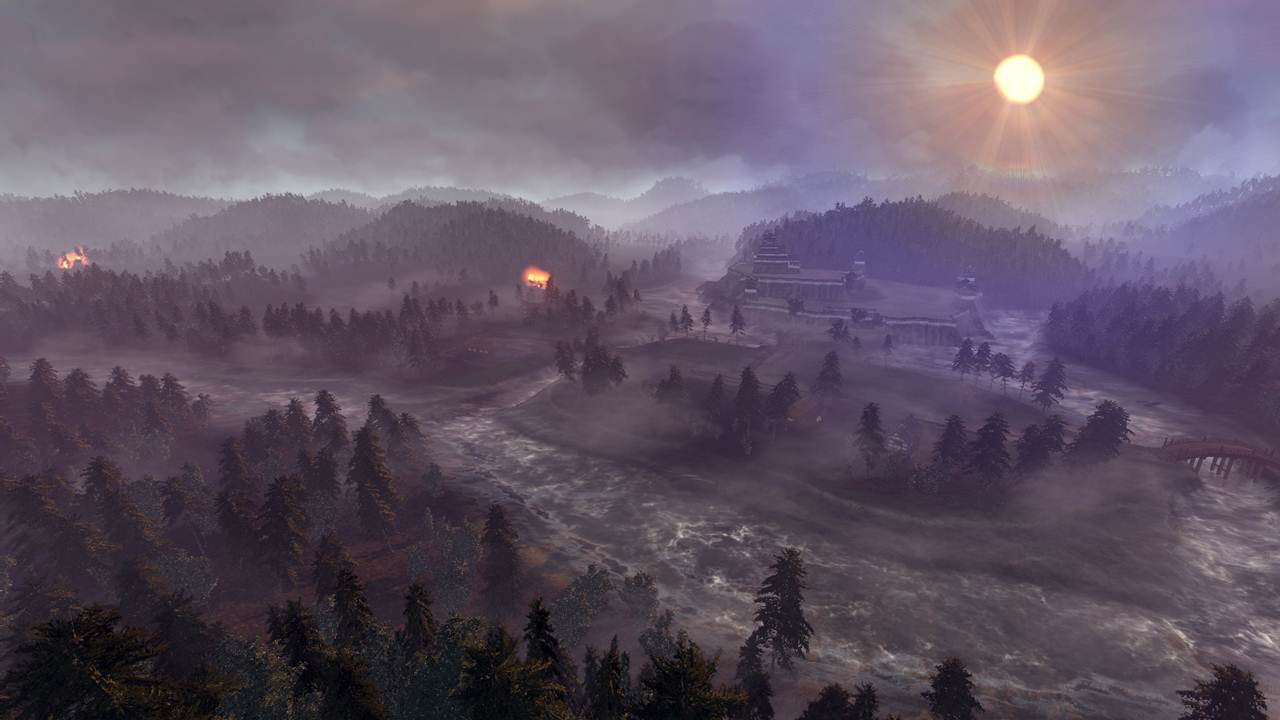 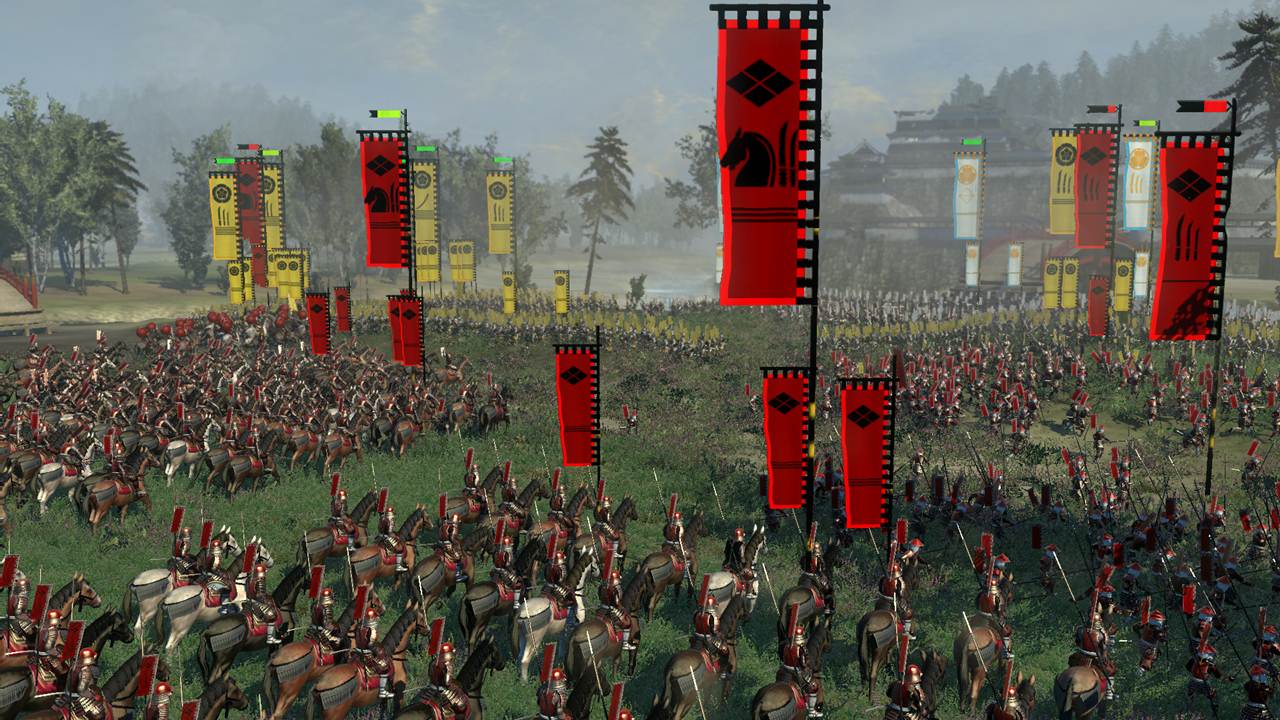