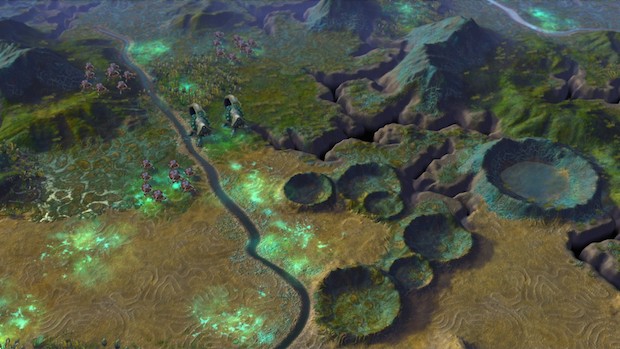 Sid Meier will be returning soon with the next major instalment of Civilization, namely Civilization: Beyond Earth and it finally has a release date for PC. The strategy tile will be out on October 24th and if you pre-order now, you’ll receive the Exoplanets Map Pack.

This is a map pack that consists of six custom maps which are based on real planets. These include Kepler 186f, a forest planet which mirrors Earth very closely; Rigil Khantoris Bb, an arid planet with fairly well-preserved historical records; Tau Ceti d, composed of seas and archipelagos; Mu Arae f, a rather interesting planet which has the southern hemisphere facing endless, blistering sunlight while the northern hemisphere is composed of nothing but darkness; 82 Eridani e, a planet which faces multiple tectonic shifts and which is devoid of water (but not of aliens); and Eta Vulpeculae b, a relatively unknown planet.

Are you looking forward to Civilization: Beyond Earth? Let us know in the comments.