Look for vengeance in the upcoming kung fu combat game. 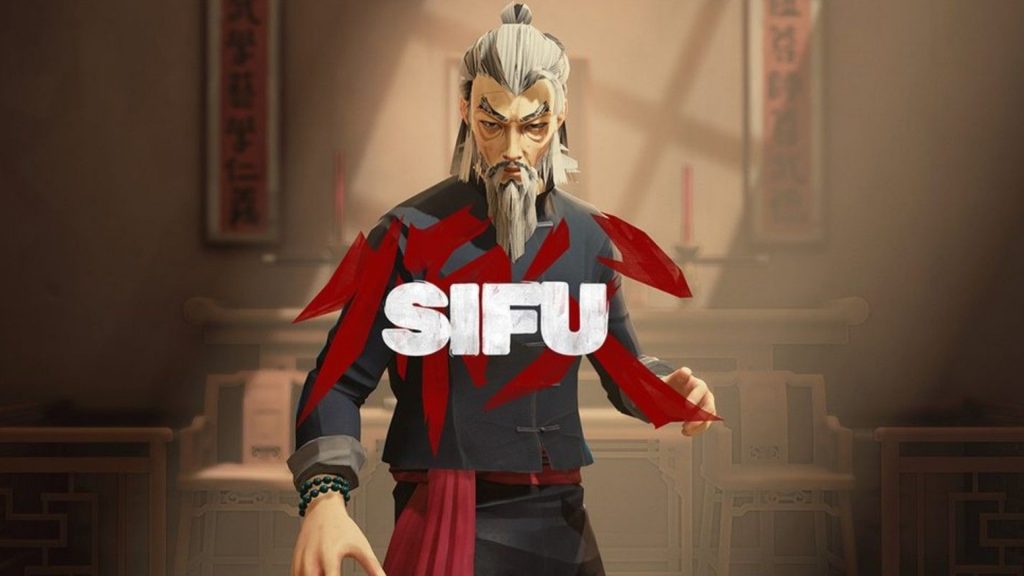 Earlier this year we got a look at an interesting new action game called Sifu. Revealed at one of Sony’s State of Plays, it showed a young man using hand to hand combat as well as melee weapons against waves of enemies, and who aged at every death. Now, from the Future Games Spring Showcase, we get to see some more alongside new information.

As provided by GamesRadar, a new video was released with Peirre Tarno, Co-Founder of developer SlowClap, breaking down some aspects of the game. We hear about the story this time, as it features a young man who is seeking out five assassins who killed his family. The five will serve as the game’s key bosses and represent Wood, Fire, Water, Metal and Earth. As such you’ll go through five different levels and fight through waves of enemies with both hand to hand combat as well a variety of melee weapons you can pick up. As seen in the reveal trailer, after each death you will age, though Tarno says there will be a limit to how old your character will get.