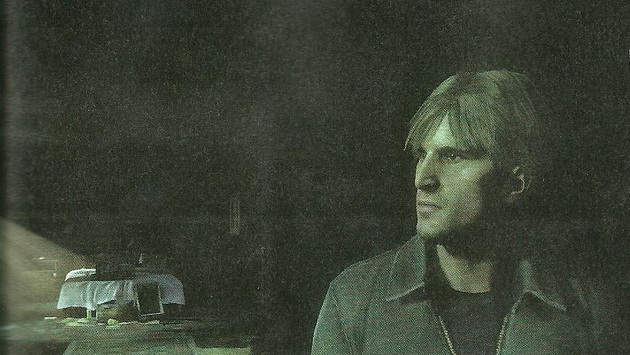 Titled, Silent Hill: Downpour, the game seems to be pretty interesting and does away from the traditional Silent Hill formula.

We have rounded up the info that the feature has about Konami’s latest below:

The game’s releasing this year for PS3, Xbox 360 and PC. No dates yet.