Finally some hope for PS3 users.

Silent Hill Downpour, even though an enjoyable game has received the wrath of diehard fans ever since its release earlier this month. PlayStation 3 users have experienced irritating issues like laggy frame rates make the game almost unplayable at times. 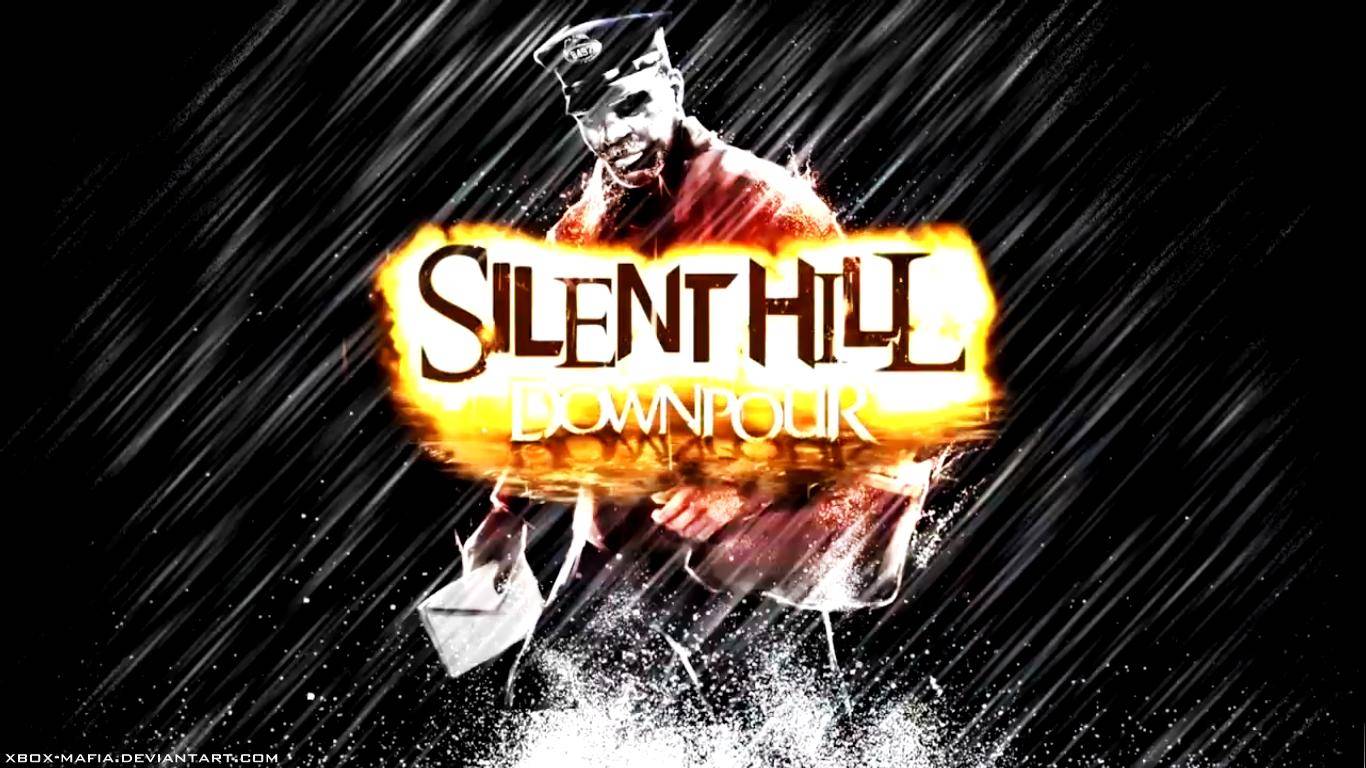 Konami hs released the patch for the PlayStation 3 version which promises to fix these issues. The complete list is below:

So, as you can read, this patch promises to enhance performance and fix the save issues. Only time will tell how many of these issues are actually fixed as we get feedback from the gaming community.

Do you guys think that developers and publishers need to stop rushing in to releasing their games? It’s been almost seven months the game was released and Konami is still issuing patches. In my opinion it would have sold and scored more, if they would have delayed the game and worked on giving a better end user experience.