Not the best Silent Hill experience, but I’ll take it. 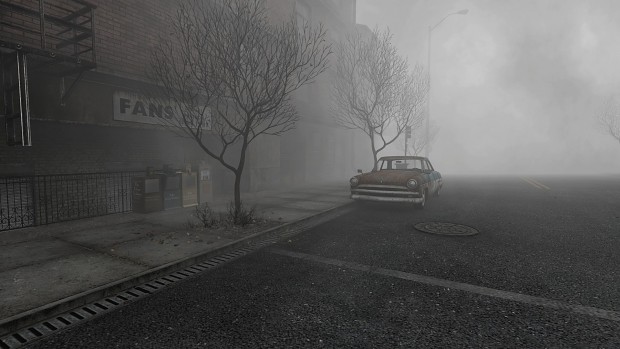 While Konami’s Silent Hill series peaked early – way back with Silent Hill 2, though there was a chance of a legitimate classic horror game with the Kojima-led Silent Hills we never got – future games in the series aren’t quite as bad as some hyperbole surrounding them would have you believe. Some, like Homecoming, are actually fairly decent.

On the other hand, the Silent Hill HD Collection, which tried to remaster the original games for the Xbox 360 and PS3 last generation, was decidedly inferior and sub-par, with graphics that completely missed the point of the original games, ruining their tone and atmosphere. For many, however, they may remain the only way of playing the classic Silent Hill games anymore.

The good news is, Microsoft has made Homecoming, as well as the Silent Hill HD Collection, playable on the Xbox One via the backward compatibility program. True, there are better ways of playing Silent Hill, and there are better Silent Hill games, period- but I don’t think anyone will mind having the option to play through these either, should they wish to.