And it only took a year. 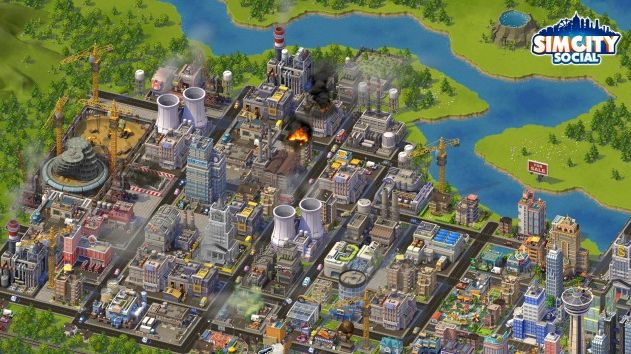 SimCity launched more than a year ago, and its launch was an unmitigated disaster- what should have been a triumphant return of the classic and beloved series ended up as a reviled installment, as EA and Maxis’s bid to control players and piracy by demanding always online internet connections led to choked servers and compromised play experiences.

Maxis promised that an offline mode was in the works a while ago, and now it looks like it is almost here- speaking on their Twitter, they confirmed that the Offline Mode was in its final testing stages, meaning we should see it pretty soon now. Hopefully, EA will push it for both the PC and Mac versions on the same day.

With the connectivity issues resolved, SimCity becomes a decent, although not quite as great as the previous three, city simulation. Hopefully EA and Maxis take the issues learned by this game to heart and ensure the inevitable next SimCity launch goes smoothly.