Heading to Xbox 360, PS3 and next gen consoles as well. 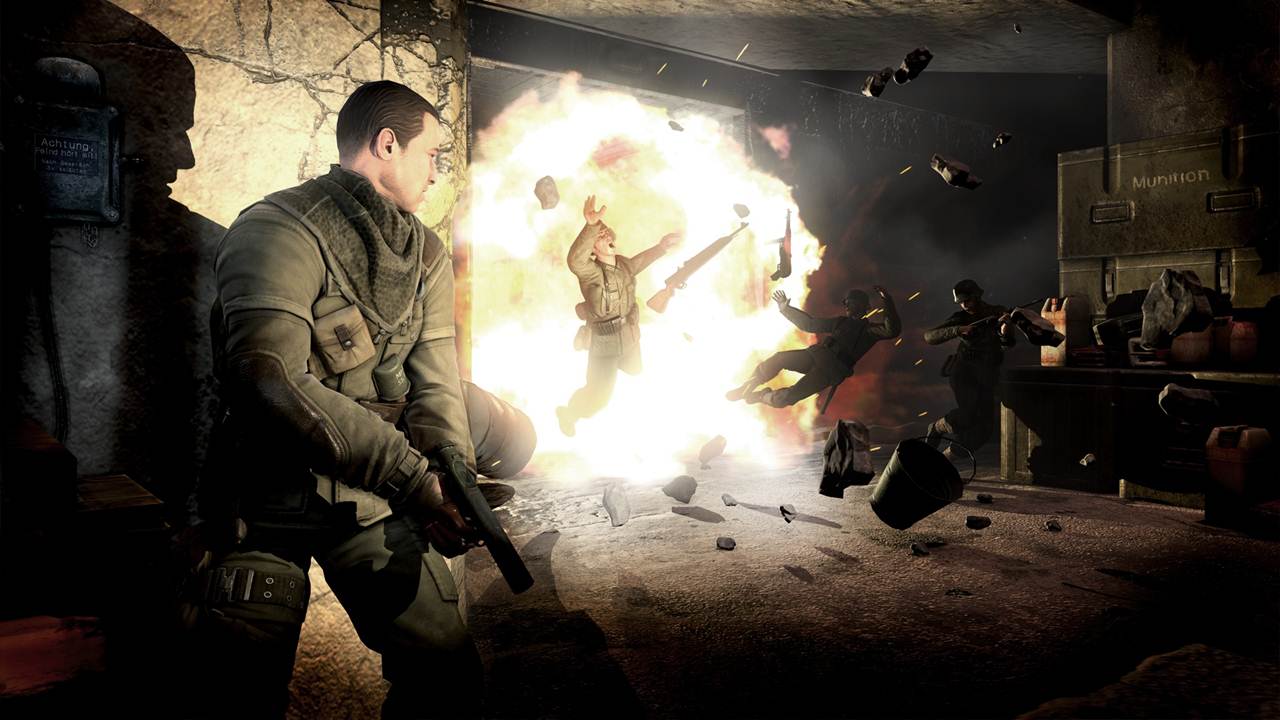 Publisher 505 games has taken the lid off the third installment in their Sniper Elite franchise. Sniper Elite 3 is currently in development for the PS3, Xbox 360 and also the next generation of consoles, and is scheduled to arrive sometime in 2014.

Sniper Elite V2 which was released last year for the PC, Xbox 360 and PS3 has enjoyed great commercial success, with the sales figures breaching the 1 million mark, Enough to warrant a sequel according to the publisher.

“Following the worldwide success of Sniper Elite and Sniper Elite V2 released on PC, Microsoft Xbox 360 and Sony PlayStation 3, 505 Games believe in the extremely high potential of this brand.” says a statement issued by 505 games.

Details are scant at the moment, but we’ll be sure to update you as soon as we hear more. A WiiU port of Sniper elite V2 is also set to arrive sometime later this year. A release date has yet to be announced.