Sir, You Are Being Hunted – Gameplay Trailers Revealed 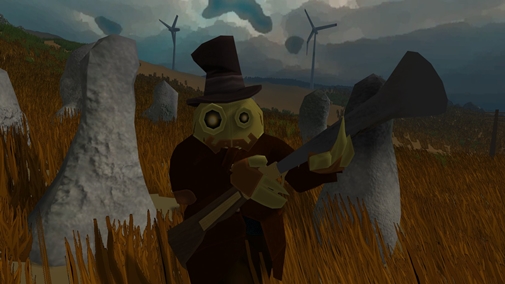 Big Robot have released the very first two gameplay trailers for Sir, You Are Being Hunted. The first trailer showcases stealth aspects such as spotting enemy Hunters from far, hiding behind bushes and using different kinds of tools in order to become more aware of the environment around you. Meanwhile, trailer #2 talks about the survival aspects of the game.

One week ago, Big Robot started to take pre-orders for Sir, You Are Being Hunted. Those who pre-order will be able to have early access to the game.

Check out the the two gameplay trailers below:

Stay tuned on GamingBolt as Sir, You Are Being Hunted gets further down in the development process, and the game gets near the final phases of production.

Tell us what you think of the gameplay that was shown in the videos, down in the comments section.