Posted By Shubhankar Parijat | On 10th, Nov. 2010 Under Feature, Slider 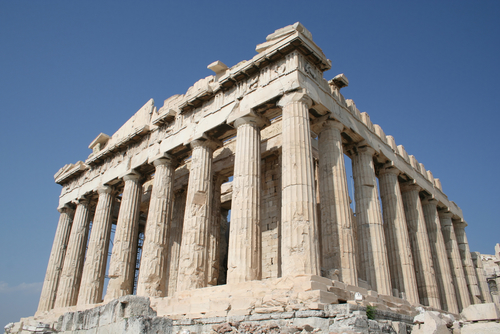 No, I’m not a God of War fanboy. It’s just that locations like Athens will prove to be very interesting for an AC game, with some great culture, architecture, history and mythology, that can have a lot to do with the things Assassin’s Creed focuses on. And since the USP of Assassin’s Creed games has, more or less, been atmosphere, and recreating beautiful medieval locations, Greece would be heaven for both, the game developers and players. 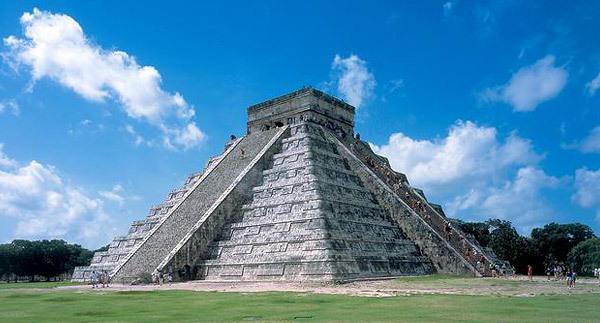 Okay, read carefully. Anybody who has played and finished Assassin’s Creed II knows that the Templars are looking to do something disastrous on the 21st of December, 2012. Most of you may also know that 21/12/2012 is the doomsday, and has been predicted to be so by the Mayan Civilization. It is also historically known that Mexico was one of the most important locations for the Mayans, so placing Mexico in an Assassin’s Creed game would make huge sense. Ezio or whatever Assassin’s memories Desmond is accessing has come to Mexico to find out what it has to do with the Templars. Not only would it make for a great storyline, it would also mean that players get to scale some really well constructed edifices in medieval Mexico. 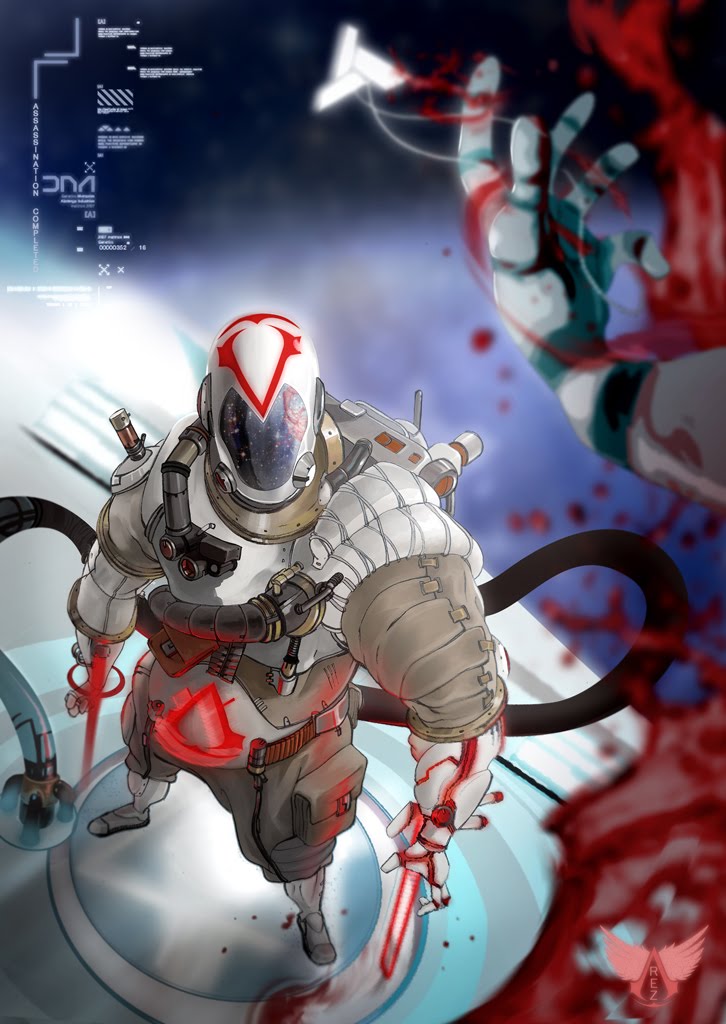 There have been a lot of rumours about an Assassin’s Creed game that will be set in space. Now, I have no idea how this will work, or how the protagonist will be able to perform his acrobatic stunts in such an environment, but I would definitely like to see how the developers pull such a stunt off, and if they can still manage to keep the story relevant and not too farfetched.

That Is All People!

That is all from this list, guys. We hope you liked it. Of course, all of you may not agree with it, so sound off in the comments section below and tell us what you think about the list and which locations you would have picked. Criticism and appreciation- constructive or not- is always appreciated!