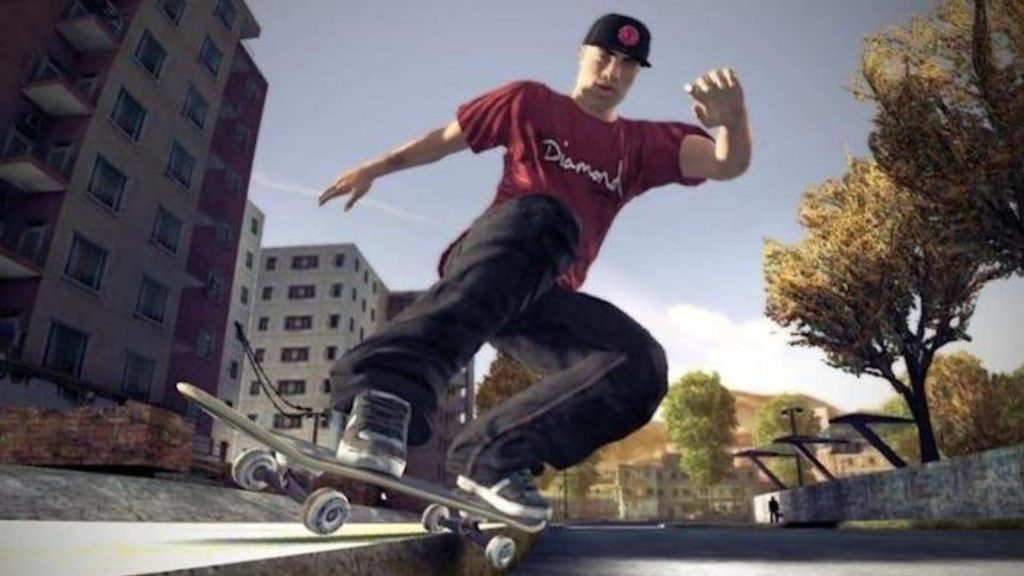 Yesterday marked Xbox’s 20th anniversary, and the gaming giant held a celebration stream to, of course, celebrate the occasion. Microsoft announced 76 new Xbox and Xbox 360 games to be backwards compatible on the Xbox One and Xbox Series X/S, including, but not limited to, EA’s Skate 2.

EA also took to Twitter to recognize the addition to the library, although it quickly followed up with a reminder that Skate 2‘s online servers will still be shutting down on December 10th, 2021. Players will no longer be able to access the game’s online components pretty soon, which significantly sours what was intended to be a moment of celebration.

Xbox also shadow dropped the free-to-play multiplayer component of Halo Infinite to mark the brand’s 20th anniversary, three weeks ahead of the game’s December 8th launch. The game quickly surpassed Forza Horizon 5‘s peak concurrent users on Steam by a significant margin, making it the biggest Xbox Game Studios launch on the platform in just a matter of hours.

Additionally, we’re providing a heads up that on December 10, 2021, we will be turning off the Skate 2 online servers for PlayStation and Xbox. It’s not an easy decision and not something we take lightly. For more info check: https://t.co/98V9WH3W8C