EA has announced that the sequel to one of the best skating games around – Skate 3 , which was announced for the PS3 and 360 in September, will be coming out in May 11 in the US and on May 14 in the UK. 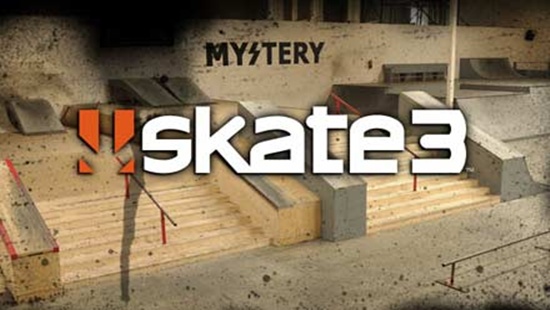 “Since the very beginning of the Skate franchise, we have captured the true essence skateboarding, be it from the feel of nailing that perfect trick, to the feeling of just hanging out and sessioning with your friends,” said Jason DeLong, Senior Producer. “For us, SKATE 3 is the culmination of this endeavor – the most connected, accessible and social skateboarding experience yet.” Said Jason DeLong, the Senior Producer of Skate 3.