This will make a lot of people very happy. 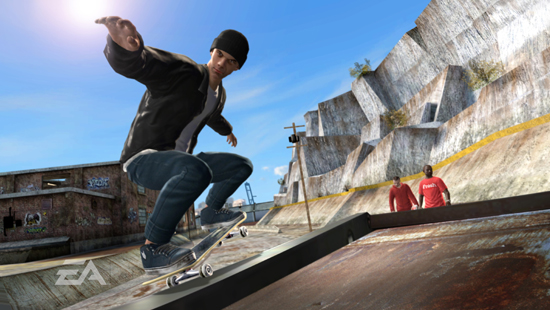 Skate 3 is a beloved cult classic, and the kind of game that has people thirsting for a follow up years later. So far, it’s unclear whether EA will ever actually deliver on that front, but the good news is that Skate fans may have some respite heading their way regardless- it seems like Skate 3 is about to be added to Xbox One’s list of backward compatible games.

Reddit user SanitaryGecko saw an advertisement for Skate 3‘s inclusion on the Xbox One BC list on his dashboard, and shared it right away. While no official announcement has been made yet, it seems likely that the game is coming- especially since it is also currently discounted to $10 on Xbox Live, and games usually go on these kinds of sales right before they are enabled for Xbox One play.

Now hopefully Skate 3 manages to do so well on Xbox One that EA are forced to sit up and take notice, and release a Skate 4 already.