The skateboarding simulator was once one of the most wildly popular genres in the industry, with Tony Hawk and Skate ruling the roost and defining an entire generation’s worth of video games. After a prolonged slump in the genre, it seems to be on the up again, with both the aforementioned franchises making a comeback- but before those two slumbering giants woke up, Easy Day Studios were already making waves in the industry with their ambitious homage to the genre with Skater XL. Having been in early access for a while, Skater XL has already endeared itself to many, and with many more improvements to come, the game is only bound to get better. We recently had a chance to talk to its developers about their ambitions for the game, what improvements they want to make to it in the near future, how early access has impacted development, and more. You can read our conversation with Easy Day Studios director and co-founder Dain Hedgpeth below. 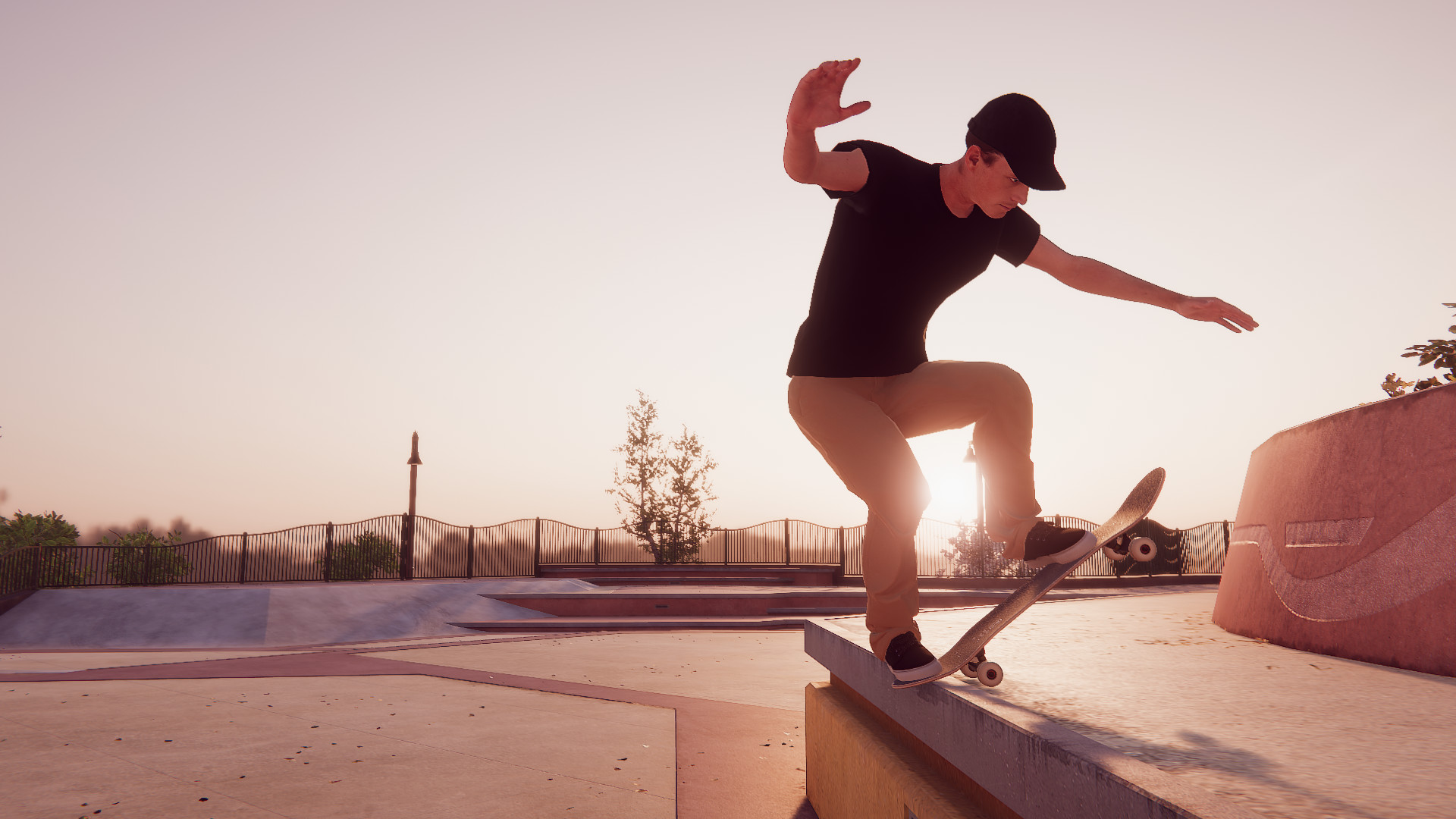 "Early Access has been huge for design and development of the game. It’s given us the opportunity to check our early decisions and assumptions about the core gameplay, and also to learn from and listen to the initial user base."

How much has having been in early access for over a year helped with development?

Early Access has been huge for design and development of the game. It’s given us the opportunity to check our early decisions and assumptions about the core gameplay, and also to learn from and listen to the initial user base.

There have been so many surprises in what we’ve learned from the Skater XL community and we really see the development as a collaboration between us and the community to build this new approach to skateboarding games that fans of the genre have been wanting all along.

In a way we see ourselves as just one part of the ecosystem, with everyone including the community, modders and advocates for the game all moving things forward together.

Have there been any major feature additions or improvements that have come about as a direct result of feedback received from players during early access?

Absolutely! We’re very open to discoveries and creations by the community. The entire replay system was actually something that was built initially by a member of the community called Kiwi. He designed it with a number of features that made it the perfect easy to use replay system for capturing skateboarding clips. It was so good that we ended up inviting Kiwi to join the Easy Day team and he’s now working for the studio, the replay mod has become part of the official game!

There are also three levels created by community contributors which were incredibly popular. These are also included in the official 1.0 release of the game, as well as countless other game design considerations, tweaks and polishing touches driven by constant communication between us and players. It’s made the game much better as a result. 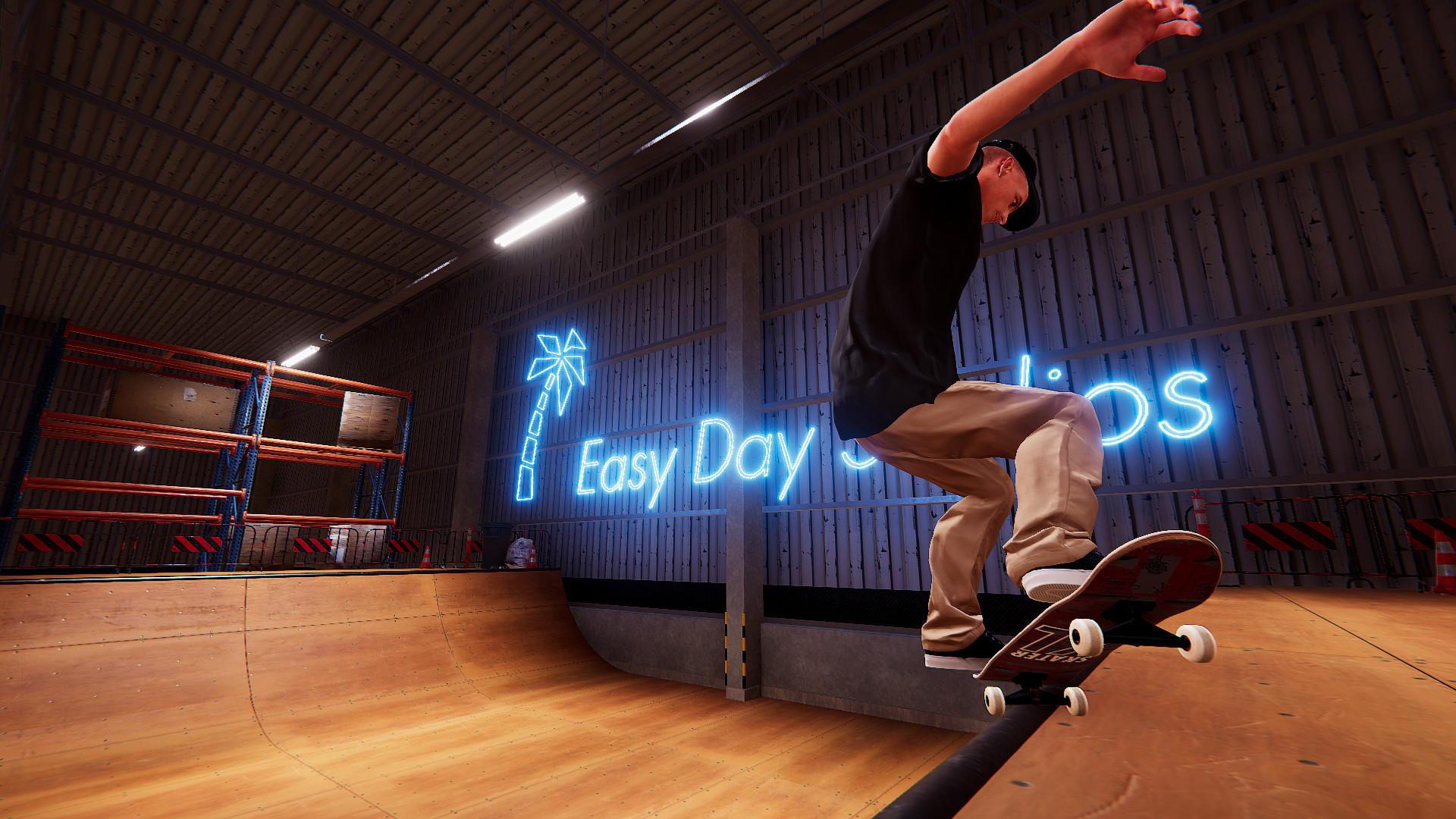 "What we’ve seen through Early Access is that there’s actually a huge demand for a skating game that’s been dormant for some time. Skater XL has sparked an incredible amount of interest and community activity."

What are your plans for Skater XL as far as post-launch support by way of updates and new content are concerned?

There are so many things on the wishlist that we’d love to build and that we know the community are excited about and have been asking for. We do however really see 1.0 launch as another big opportunity for us to learn a lot, to see how the new content is received and gather feedback from the community and as such are keeping an open mind as to what the future looks like post 1.0. Stay tuned, we have big plans and will announce more as things move forward!

The skateboarding genre is a space that used to be one of the most popular in the industry, but has lost a lot of its popularity of late- what are your hopes for for Skater XL will do for this style of games and the sort of success and audience it will find?

This is a big question that was on our mind as we first launched Skater XL into Early Access. There’s famously been a public demand for EA to make a new Skate game and the Tony Hawk series were notably some of the most popular games of the late 90s / early 2000s, but with 10 years passing since the last significant skateboarding game, what would the public interest look like today?

What we’ve seen through Early Access is that there’s actually a huge demand for a skating game that’s been dormant for some time. Skater XL has sparked an incredible amount of interest and community activity – we have 98k members on the SXL modding Discord, noting that the biggest Discords in the world are for Fortnite and Roblox with 500k and 375k users, and Skater XL hasn’t even left early access yet!

We’ve had huge support from streamers, press, the skateboarding industry and Microsoft, Sony and Nintendo in the lead up to launch. Everyone that likes skateboarding games is so excited for this game! There are now other old franchises doing remakes and skating games on the way also, it seems like in the space of little more than a year since Skater XL announced launch into Early Access the whole category has suddenly been sparked back to life and is looking more promising than ever.

It’s interesting to note also that skateboarding itself has actually been growing around the world (for example, it’s now the #2 most popular sport in Brazil under soccer) and will debut as a sport in the 2021 Tokyo Olympics. It feels like modern skateboarding is set for a new rebirth as both gaming and real skating take the stage again. 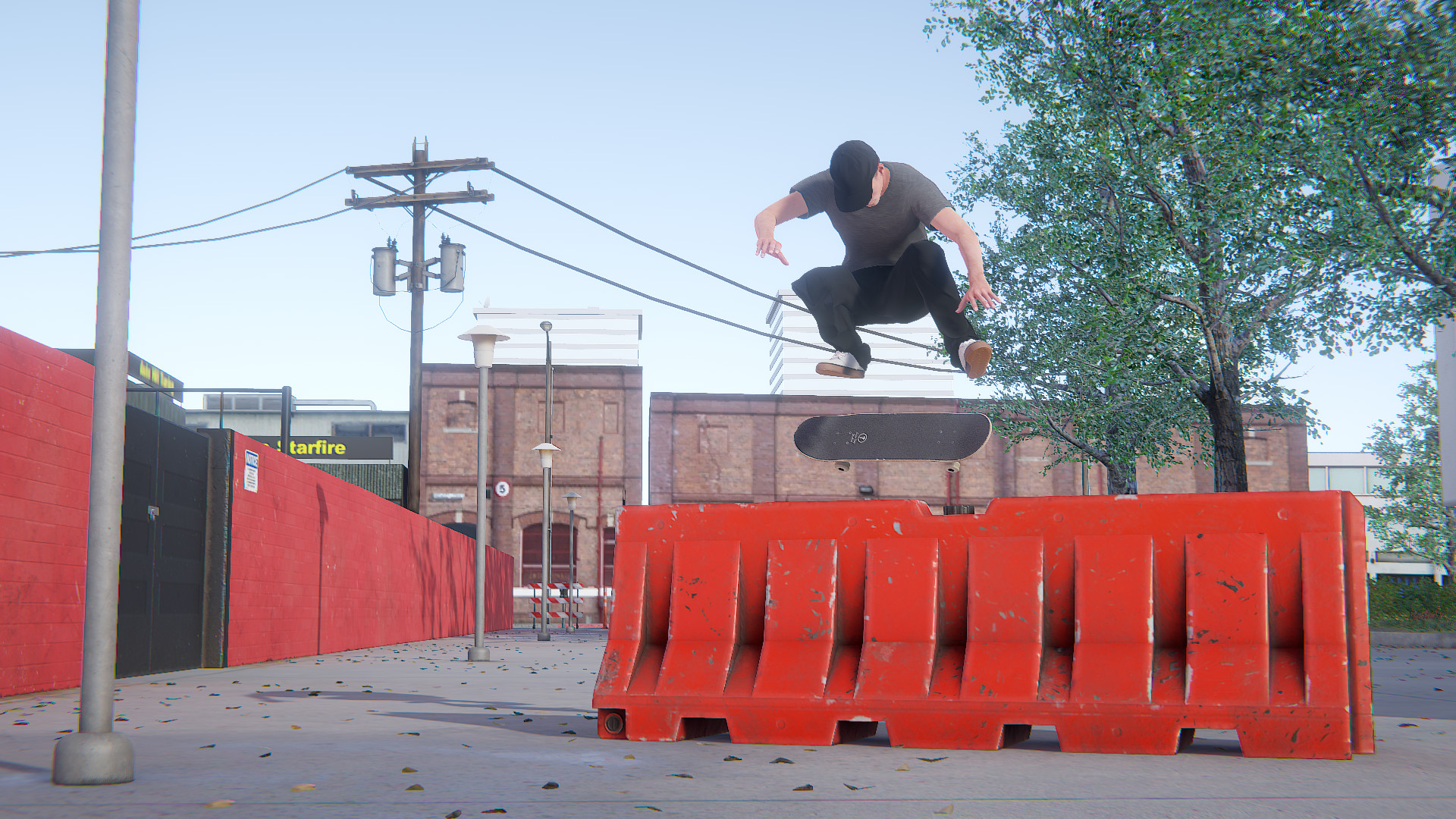 "We’ve had huge support from streamers, press, the skateboarding industry and Microsoft, Sony and Nintendo in the lead up to launch. Everyone that likes skateboarding games is so excited for this game!"

Do you have plans to add keyboard and mouse support to Skater XL after launch?

No. The very heart of the Skater XL experience is based around its expressive, independent foot control system. We liken it to playing a musical instrument with a highly crafted degree of control that’s very satisfying to play and feels like skateboarding. We don’t see this as something that would carry the same amount of control and fun through keyboard and mouse.

Can you talk to us about what your approach to map design has been with Skater XL?

This new approach to gameplay meant that design of levels has to be completely rethought also. We had to figure out the right formula of what makes a fun and long-lasting level. We spent the first half of 2019 going right back to basics, testing with many players, experimenting with hundreds of varieties of objects, arrangements and configurations of skate spots until we started to boil down some basic principles for how to design good levels for Skater XL.

These design guidelines were then used to weave together and construct the large environments you now see in the 1.0 release – Downtown LA, Easy Day High School and The Big Ramp. Every corner of these levels has been designed, tested and revised to maximize the amount of fun, flow, variety and both accessibility for new players plus depth for experienced players.