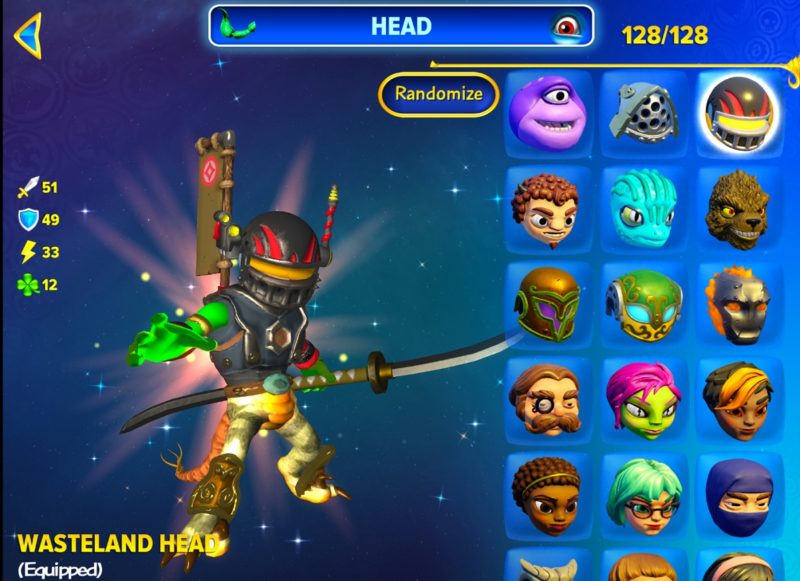 The app lets players custom design a Skylander figurine, that they can then get 3D printed for $49.99. What’s more, the Skylander that they design and have made in this way will have full functionality in the game, too.

“The Skylanders Creator app will feature Timed Imaginite Chests that give users new creation parts for their Imaginators at certain times during the day, daily Sensei Chests featuring special parts unique to that Skylander, a collection menu where players can access all of their created Imaginators, called My Imaginators’ Creation Gallery, and the ability to share created characters with fans around the world,” says Activision.