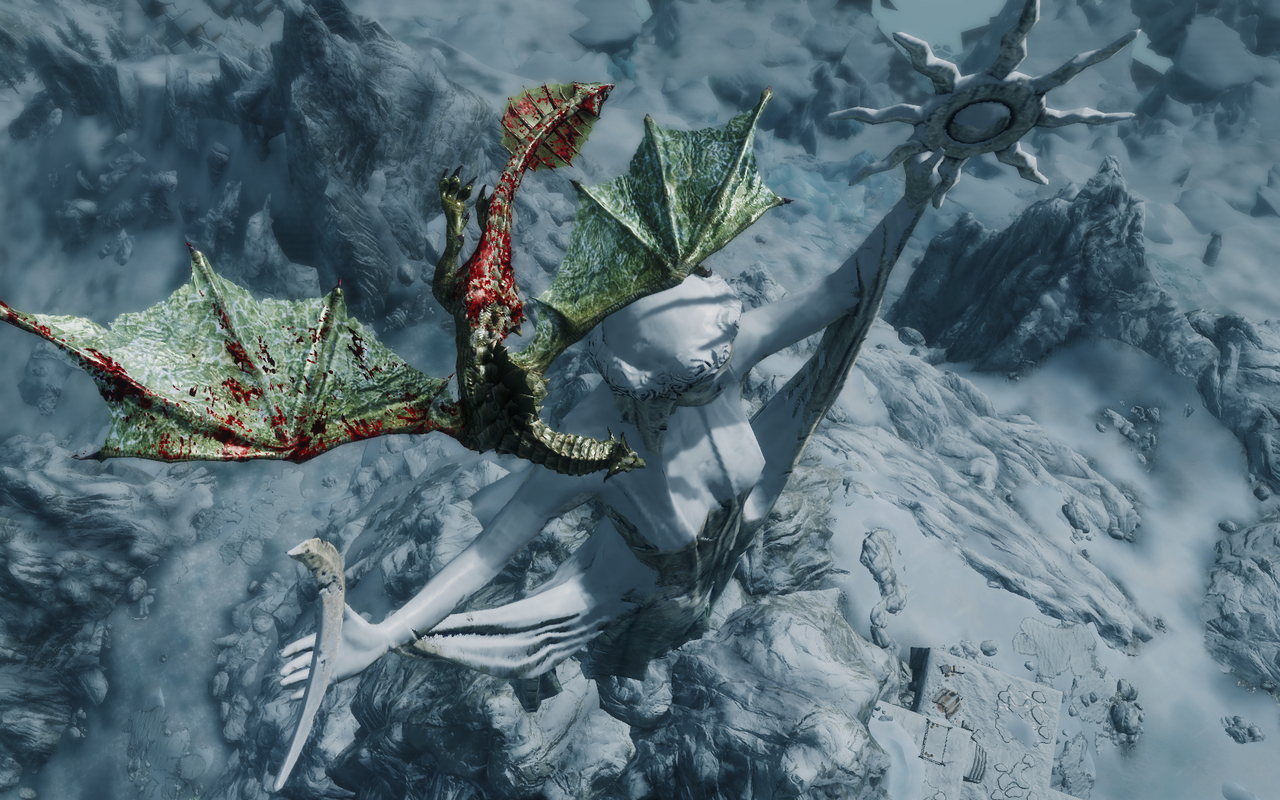 Patch 1.5 for The Elder Scrolls V: Skyrim is now live on Xbox Live, a week after it went up for the PC version of the game. The patch should go up on PSN for the PS3 later today, Pete Hines of Bethesda has announced.

The new patch fixes several bugs from the game and adds many new features, like a kill cam, new kill animations for melee weapons and more. The full notes are given below: