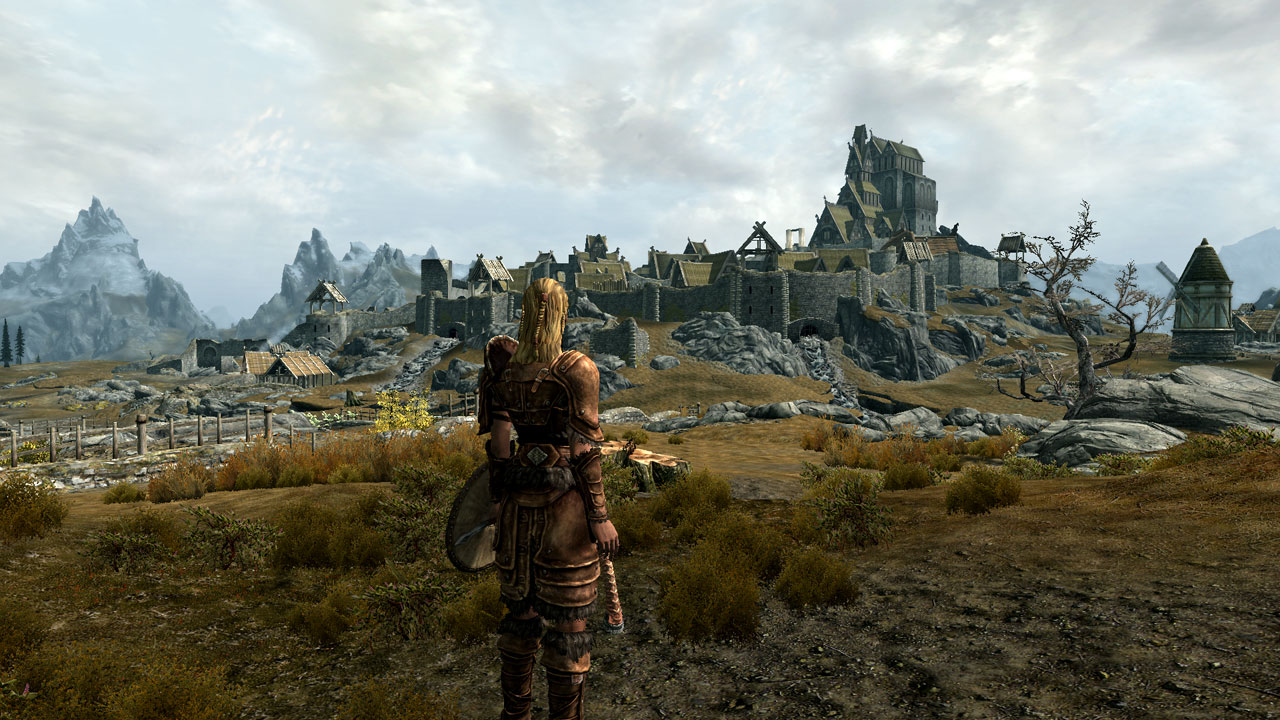 Just for the sake of 'reconfirmation': The PC Version Will Look The Best

The one game that is creating some buzz in the industry is without a doubt, Elder Scrolls V: Skyrim. Todd Howard has given away certain interesting tid bits about the game.

First of all he confirms the ‘obvious’ fact that Skyrim will look better on the PC:

“Yeah it does, obviously the PC version looks better. It has higher textures, it can run much higher resolution and has a lot more graphic features. We tend to show it on 360 so that it’s a good baseline for people to look at. So when they then see the PC version it’s going to go up. We’d rather do that than have people see the 360 later and it takes a step down. ”

So if there is any PC gamer out there who is still having doubts that the PC version will have performance similar to the consoles then the answer is a BIG no!

Expect DLC for Skyrim, but less in number, probably lesser than New Vegas

He than talks about the future of Skyrim, the DLC. He thinks they will be developing less DLC but bigger ones.

“We would like to do DLC; we don’t have any specific plans yet, but they’ve been really successful and we like making them. So right now I can say that we’d like to do less DLC but bigger ones, you know, more substantial. The Fallout 3 pace that we did was very chaotic. We did a lot of them, we had two overlapping groups and we don’t know what we’re going to make yet, but we’d like them to be closer to an expansion pack feel.” 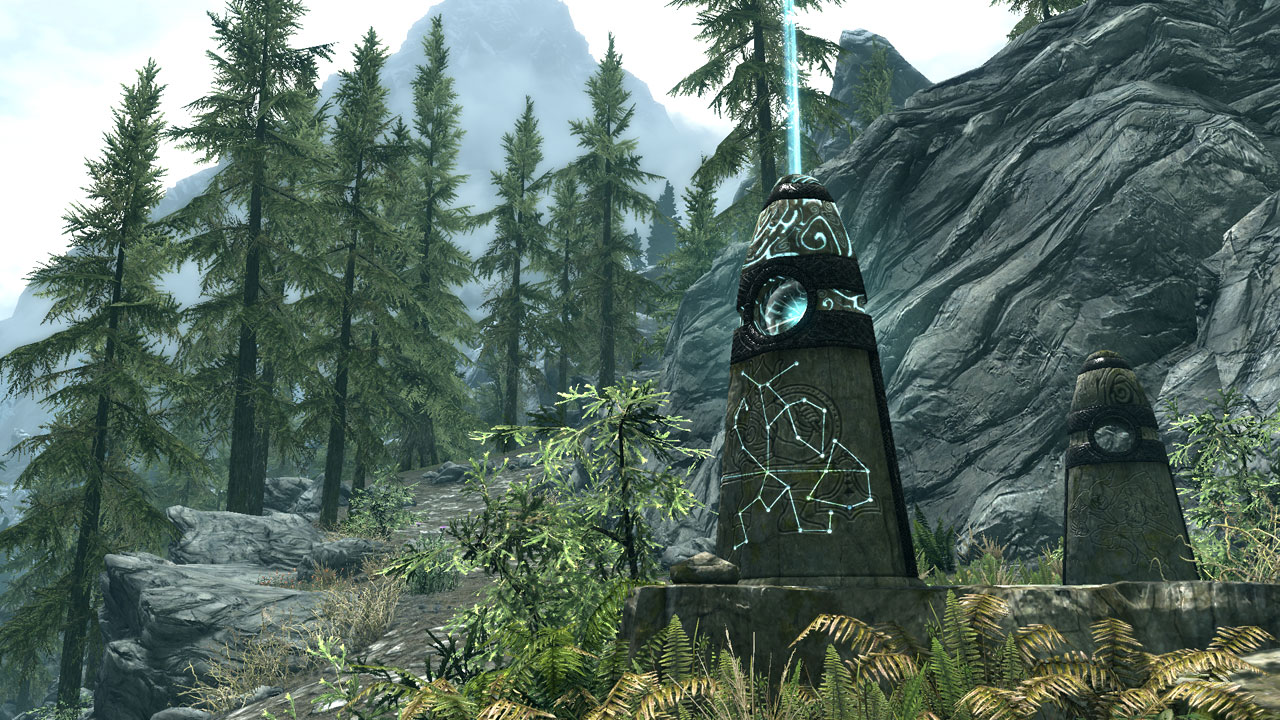 Now here is a bit of information that may interest console owners. Todd Howard states that mods on consoles are possible but they would have to work with Sony and Microsoft to find a more streamlined solution.

“We’ve always supported it and we want to continue to do it. But a lot of our audience is on the consoles so they’re not experiencing that. So we have talked to Microsoft and Sony, ‘how do we do this?”.

“There are still a lot of issues to solve with because these aren’t instances like a song or a car you know, you could download a mod that destroys your game and we can’t have that. So we’re still, we have not solved, even on paper yet how to handle security; how do we handle not messing up your saved games and things like that.”

The next chapter in the highly anticipated  Elder Scrolls saga arrives from the makers of the 2006 and 2008 Games of the Year, Bethesda Game Studios. Skyrim reimagines and revolutionizes the open-world fantasy epic, bringing to life a complete virtual world open for you to explore any way you choose. Source: Ausgamers,

For our entire coverage of Skyrim please click here.