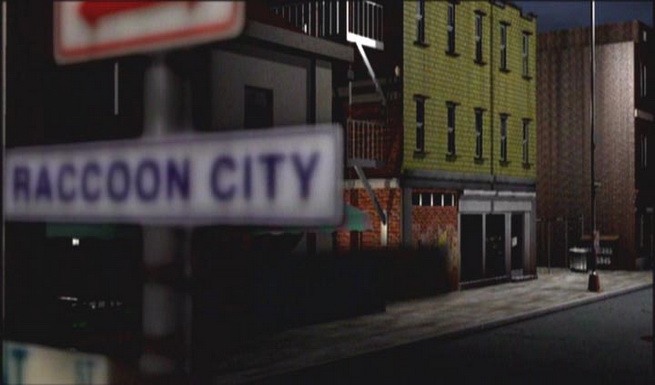 A few months ago we had reported a rumor that Slant Six Games are picking up the development keys for a new Resident Evil game and are going back to the series’ roots. Today we found out out that they are going to use RakNet for their ‘undisclosed’ multi platform project.

“RakNet allows us to concentrate on development of the gameplay aspects of networking, without having to worry about per-platform nuances for packet transfer,” said Paul Martin, Director of Technology, Slant Six Games. “It has saved us many man months of effort and support has been great thus far.”
“Easy to use multi-platform support for mobile, PC and console platforms is a key feature of RakNet”, said Kevin Jenkins, president of Jenkins Software, RakNet’s developer. “It’s great to receive affirmation from such an accomplished development team.”
Jenkins Software recently announced its participation in both Microsoft’s and Sony’s Microsoft Tools and Middleware Programs. Slant Six is one of many developers with multi-platform games in development.