Smash+Grab is an online 3v3 multiplayer where players battle it out through stealing as much goods as they can. 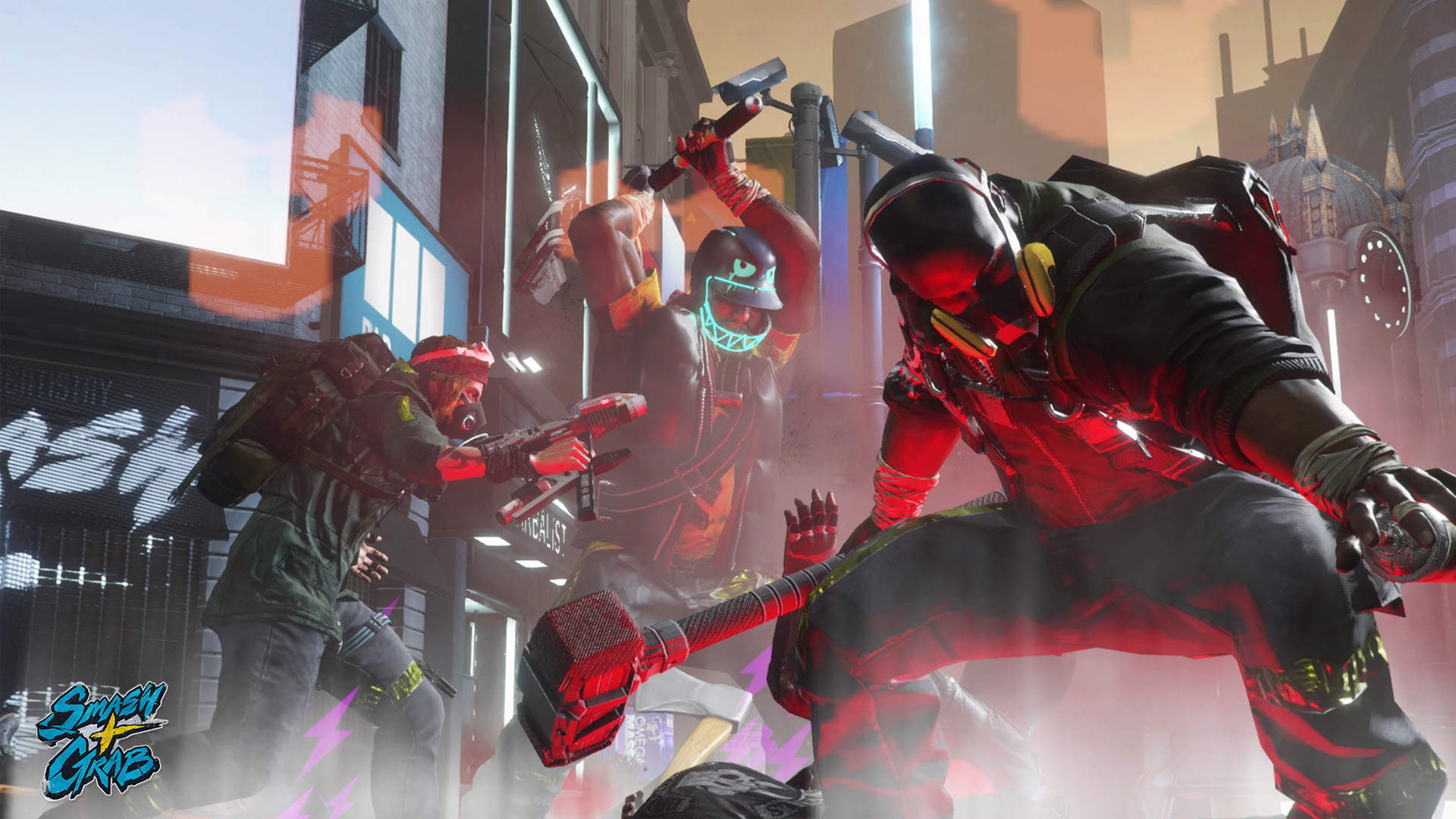 United Front Games, the studio known for developing the action role-playing game Sleeping Dogs, have announced their latest project. They are currently working on a new online 3v3 multiplayer exclusively for the PC. The game is set in an urban dystopia, with players battling it out till one of the two teams is victorious through stealing $50,000 worth of goods from stores or directly from your opponents.

Smash+Grab is going into its beta phase soon, with the Early Access version offering two maps, seven characters to choose from and two modes, one for offline practice and another for online multiplayer. United Front Games’ CEO Stephen Van Der Mescht expressed his excitement towards the new announcement, and how the studio benefited and learned from their mistakes during development of Sleeping Dogs.

“Smash + Grab combines our love of competitive online games with our expertise in action mechanics and hand-to-hand combat, sharpened during our development of Sleeping Dogs.”

Check out the game’s teaser trailer below: