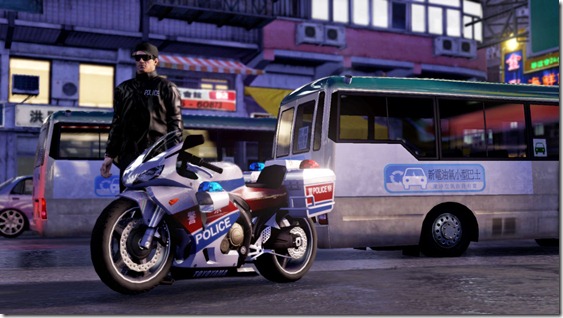 “We’ve been a bit tight-lipped about our current projects over here at UFG, but we’re finally able to give you a little something. So, we’re making a new game! We can’t say a lot about it right now, but you might have read about a trademark registration for something called Triad Wars?

Well, we’re super-excited that it’s another game based in the Sleeping Dogs universe, it’s something we’ve wanted to do for ages, and we’re very happy to be working with Square Enix again… but that’s all we can give you for the time being – we’ll have more information about what the game’s going to be in 2014.”

So it seems as though this next title won’t be a direct sequel to what some have called the GTA imitation. But based on this statement it’s safe to say we can expect more of the same, whether it be a chronological sequel or not.