Sly Cooper: Thieves in Time Delayed till next year

Posted By Leonid Melikhov | On 15th, Aug. 2012 Under News | Follow This Author @Rengarious 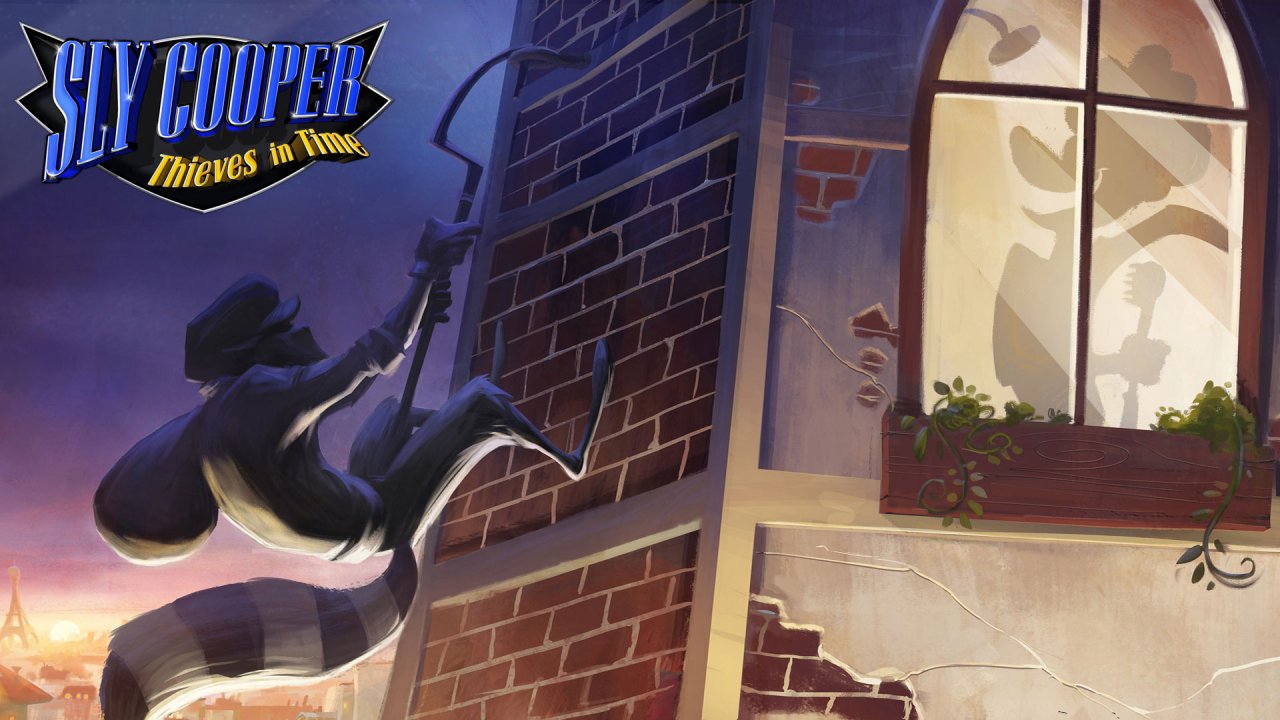 Sorry Sly-Cooper fans, but it looks like were going to have to wait to enjoy Sony’s next triple A platforming title. Sony has officially stated that Sly Cooper: Thieves in Time is going to be delayed to 2013 at today’s Gamescom Press Conference.

Reason for the delay was not clarified, and now were not sure if this is going to have any affect on the release of the demo that was supposed to come out with Ratchet and Clank collection later this month.

However, the good news is that Sony have stated that if you buy Sly Cooper: Thieves in Time for PS3, you will also get the PS Vita version for free thanks to the Cross-Buy promotion. This promotion was announced earlier at Gamescom. This promotion also allows you to buy other PS3 games, and get PS Vita ones for free if they’re are cross-play titles such as Playsation All-Stars.

Check back for more news regarding Sly Cooper: Thieves in Time in the coming months.