Will we finally get the specifics of the Wii U game? 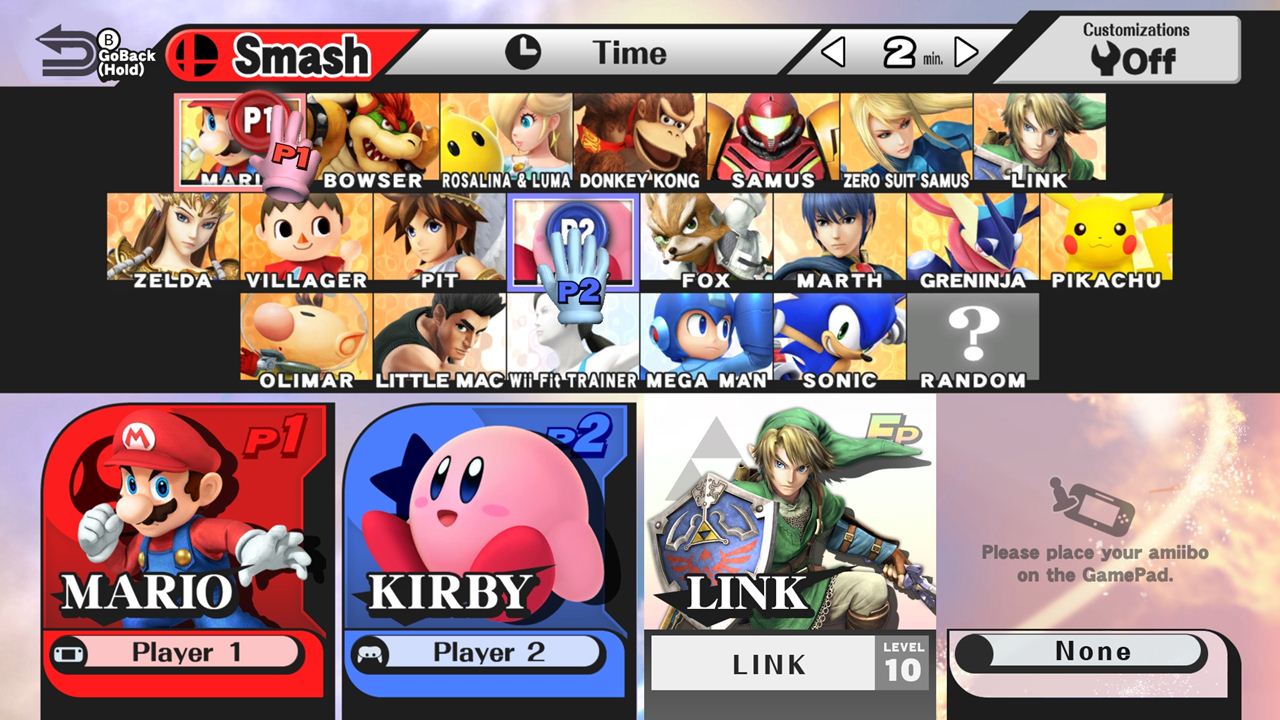 In all the marketing for Smash Bros. so far, Nintendo has chosen to emphasize mostly on the 3DS game rather than the Wii U one, except for when they chose to talk about Amiibos, their NFC enabled toys, that will be compatible with Smash Wii U. It made sense from their perspective- Smash 3DS could otherwise have very easily be overshadowed by Smash Wii U, which would have been seen as the ‘real’ release, but still, for people who have wanted more news of the Wii U title, it was very frustrating.

Still, the 3DS game is now out, and the Wii U game a little over a month out from release. Nintendo have already started to tease things related to Smash Wii U, but according to its developer Sakurai’s Famitsu column (translation courtesy of L~A on NeoGAF), he might be gearing up to provide us more news about the game soon, hinting that a new Nintendo Direct which ‘highlights the true potential of Super Smash Bros. on Wii U’ would be coming up soon.

What all can we expect? More Amiibo stuff, obviously. New modes? Stages? Characters, maybe? We don’t know, but we will soon. Stay tuned.

Tagged With: Nintendo, super smash bros for wii u, wii u