The LinkedIn profile isn’t of a Rebellion employee so the listing has caused some confusion. 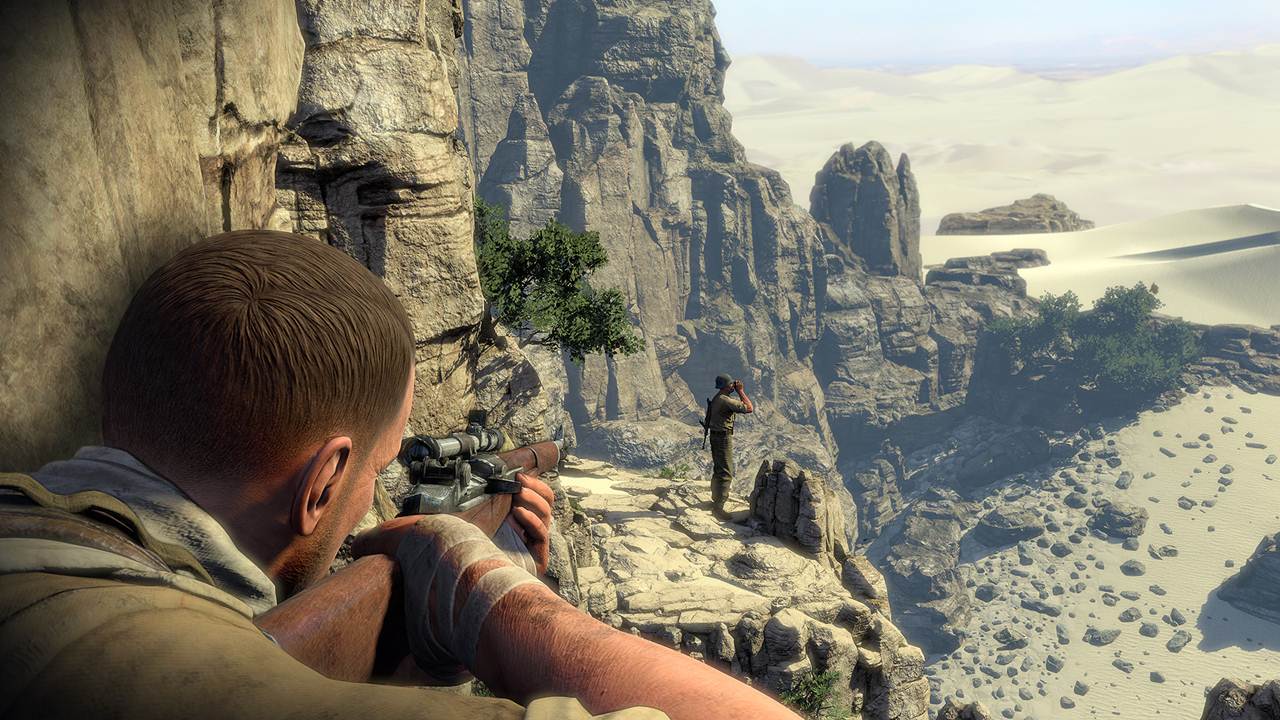 The LinkedIn profile of a video game developer seems to be indicating that work is being done on a Sniper Elite 4. The profile is actually of an employee at Chinese digital arts company ADIA Entertainment and lists work the employee has done on a number of different games. Among the games that are listed on the resume is Sniper Elite 4. For it’s part, Rebellion isn’t willing to admit this is actually a correct listing just yet.

Videogamer.com talked to Rebellion co-founder Jason Kingsley about the listing. The company has previously said it is planning on announcing a new game later this year but hasn’t said what that game is going to be. “To be honest we’re flattered that people are actively searching out for a new Sniper Elite title, and we certainly don’t mind being mentioned next to projects like Black Ops 3 and Unreal!” Kingsley said in a statement provided to the website. “However the person in question doesn’t work for Rebellion and we haven’t announced a new entry in the Sniper Elite series.”

So is the case of a free agent padding his resume with the name of a game he didn’t realize would cause a stir? It doesn’t appear it’s a typo and the person who posted the listing meant Sniper Elite 3, or Rebellion would have likely divulged that information. Sniper Elite 3 has been plenty popular for Rebellion, despite the fact that it isn’t a game of the same size as something like Call of Duty: Black Ops 3. If you really wanted to go down the rabbit hole, you could take something away from the fact that Kingsley didn’t say Sniper Elite 4 isn’t in development, he just said they hadn’t announced it. Stay tuned. 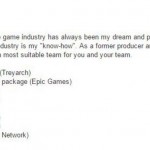