The Landing Force Mission and Weapon Pack adds a new mission set on a sprawling island, a new SMG, and a new rifle. 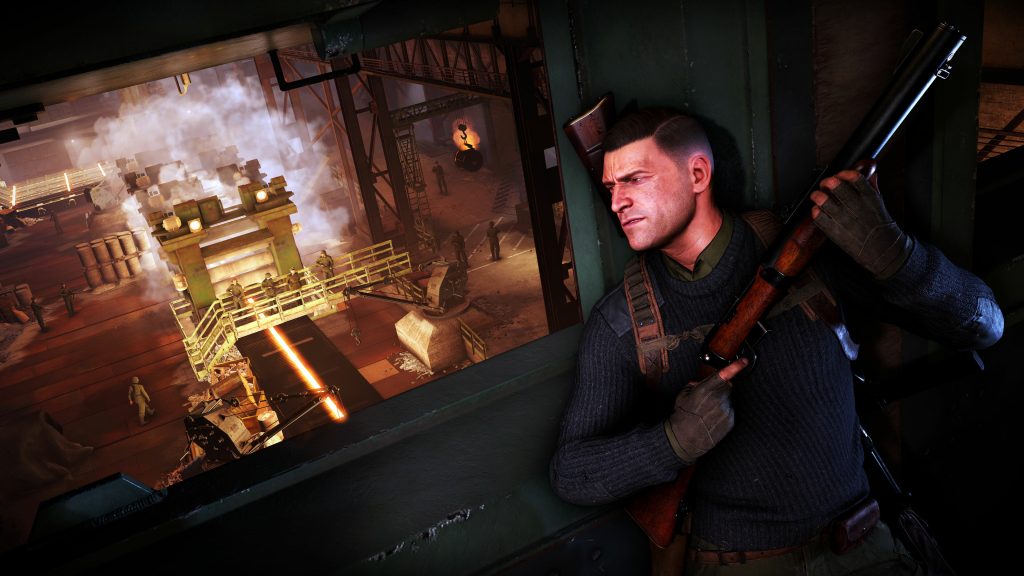 Rebellion’s World War 2 stealth shooter Sniper Elite 5 has been available for roughly a couple of months now, and if you’ve exhausted all of its offerings and are hungry for more, new content has gone live for it. The first DLC pack of the game’s season pass, the Landing Force DLC, is live now (and can also be purchased separately). Check out the trailer for it below.

The Landing Force DLC adds a new mission to Sniper Elite 5, set on a new island in Southern France. Players will be tasked with infiltrating the Nazi-occupied island, destroy a huge gun battery, and take on various optional activities available with the map. Meanwhile, a couple of new weapons have also been added with stealthy D.L. carbine rifle and powerful PPSH submachine gun. Finally, a free multiplayer map, Flooded Village, is also now available.

Sniper Elite 5 is available on PS5, Xbox Series X/S, PS4, Xbox One, and PC. You can read our review of the game through here.