Posted By Zahida Sayed | On 17th, Nov. 2012 Under Screenshots | Follow This Author @GamingBoltTweet

Game Overview:
Sniper Elite V2 is a third-person tactical shooter set in the dying days of WWII. Published by 505 Games and developed by Rebellion for the Xbox 360® video game and entertainment system from Microsoft, PlayStation®3 computer entertainment system and Windows PC. 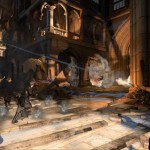 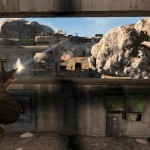 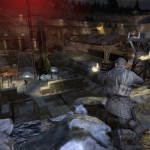 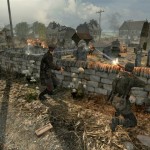