Sniper Ghost Warrior: Contracts Will Only Have Single Player At Launch

The multiplayer competent will come later. 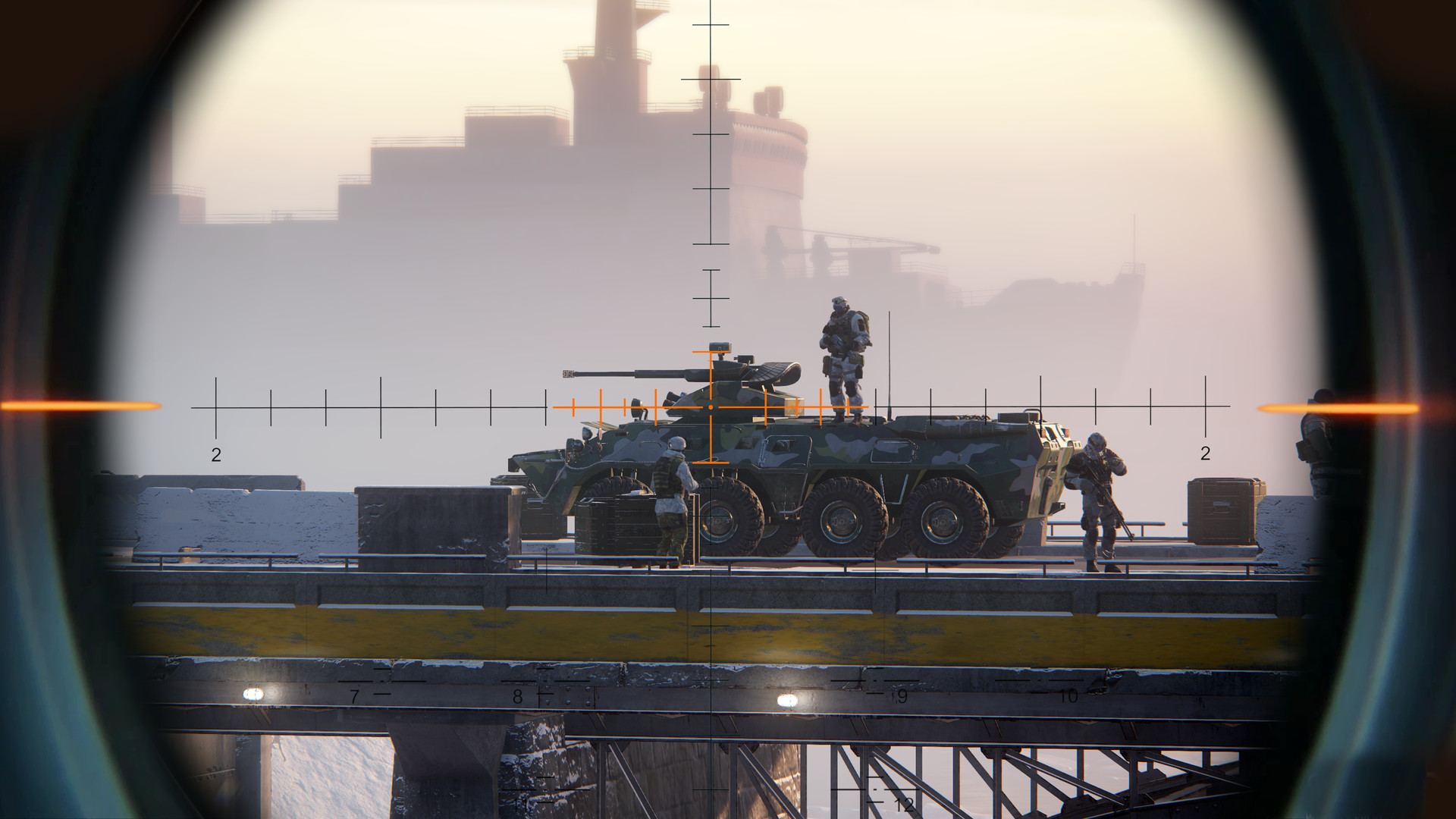 Sniper Ghost Warrior: Contracts hopes to be the ultimate sniping simulator. Taking the series back to its roots of sandbox like levels where you must determine the best approach to taking out targets, it promises lots of uses for your trigger finger. While the series has always been focused on single player, Contracts does have a multiplayer component, though we haven’t seen anything from it yet. And it seems we probably won’t by launch, either, as only single player will be available.

Via their official Twitter account, CI Games announced that the game would be a single player only experience at launch. The multiplayer is still coming, as promised, and will come with a free patch next month completely free of charge. We’ll probably get more details after the game launches.

Sniper Ghost Warrior: Contracts will release on November 22nd for PlayStation 4, Xbox One and PC. For an extended look at the sniping-based gameplay, take a look through here.