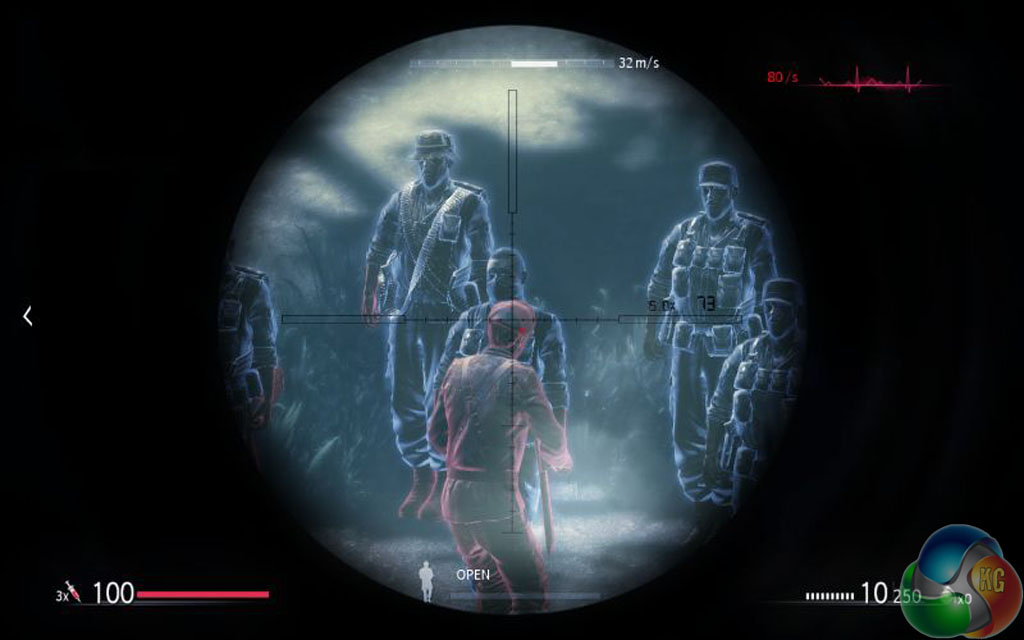 City Interactive have announced that Sniper: Ghost Warrior sold 2 million copies. They seemed very happy about it based on their statements released to the press.

“We are all very happy that we have reached the two million units milestone,” City Interactive head Marek Tymiński said. “This builds a strong belief we can do even better with the sequel and other upcoming releases.”

Their next game will release in 2012 and is using Cryengine 3. So expect the visuals to look fantastic while you pop some heads.